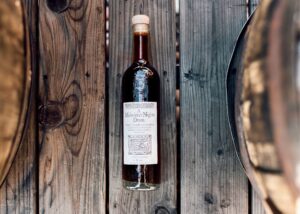 The latest addition to the coveted Midwinter Night’s Dram lineup of limited-release whiskeys, Act 9, is rolling out from Oct. 1.

For this year’s release, High West Distillery has chosen a malt distilled in 2008 and aged for six years before being bottled at 43% ABV without chill filtering or coloration, meaning it will be perfect for both sipping neat and mixing into cocktails during these chilly winter months.

“A Midwinter Night’s Dram is easily our most anticipated limited release blend of the year. It’s High West’s Rendezvous Rye finished in both Ruby and Tawny Port barrels for an additional 1 to 2 years,” Master Distiller Brendan Coyle said. “This year’s release, Act 9, provides notes of dark fig and blackberry layered over that wonderful spice character that great Ryes have to offer. We recommend sipping this spirit neat to experience its many layers of complexity.”

High West said in a prepared statement that Midwinter Night’s Dram Act 9 will be a very limited-edition blend of straight rye whiskeys. 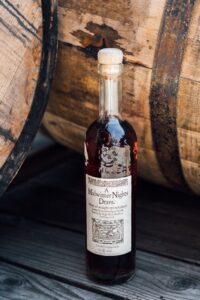 High West has been highly successful with its Midwinter releases, as they have been consistently well done and highly anticipated. A Midwinter Night’s Dram Act 9 will be made available beginning Oct. 1. The spirit can be purchased for $99.99 MSRP.

If you’re looking forward to giving your friends something special this holiday season (or want to spoil yourself), this is the bottle you want to get your hands on while you can.