What Does Bottled in Bond Mean? | Whiskey Raiders

What Does Bottled in Bond Mean? 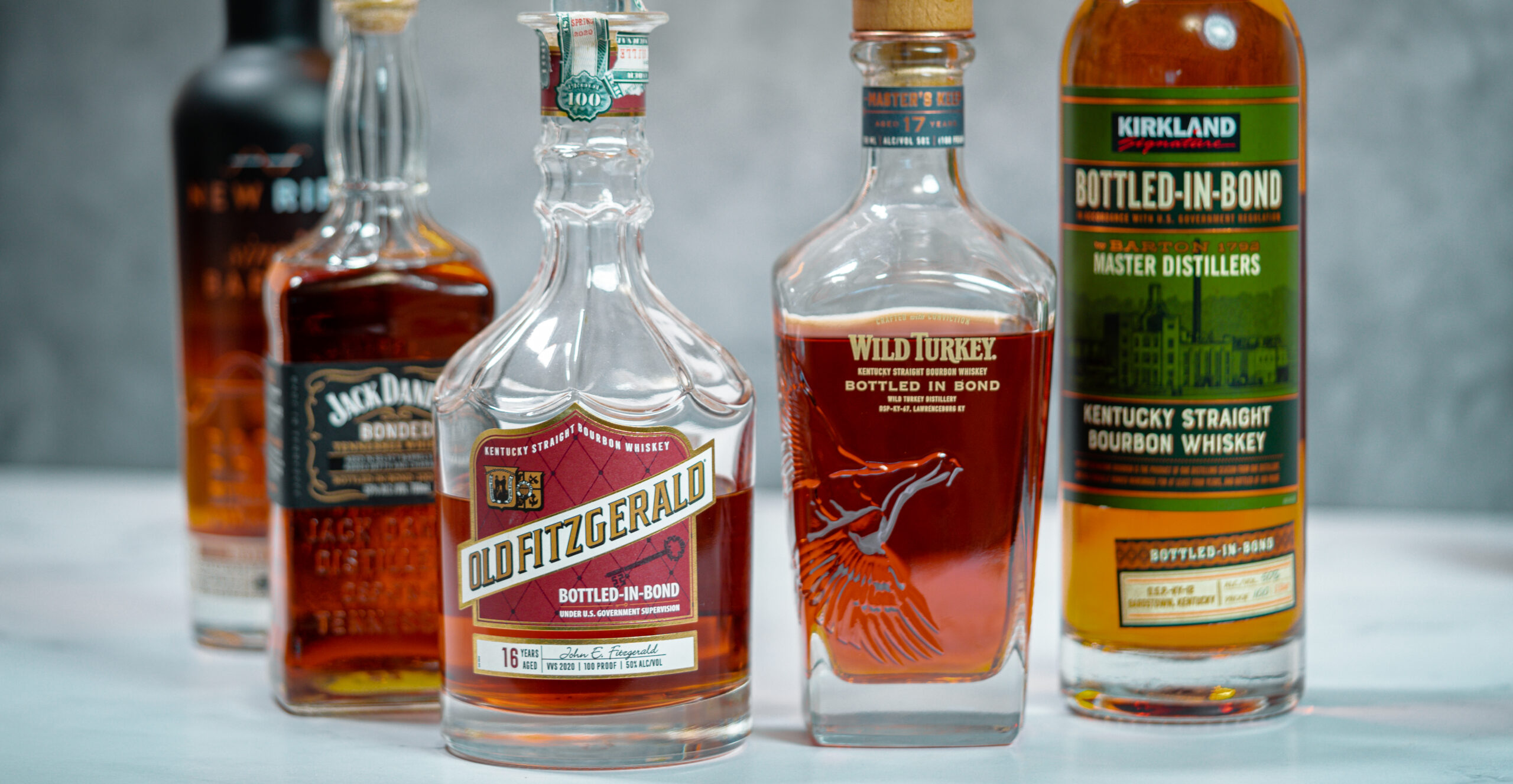 If you’ve been drinking American spirits for a while, chances are you’ve seen some bottles labeled “bottled in bond.” If you’re wondering exactly what that means, we’re here to answer your questions.

What Does Bottled in Bond Mean?

When whiskey is described as being “bottled in bond,” it means the spirit has been produced, aged and bottled according to a specific set of regulations established by the U.S. government.

The Bottled in Bond Act of 1897 was established to provide consumers a guarantee of quality and authenticity when it comes to their whiskey. These regulations stipulate that the whiskey be made at a single distillery, aged for a minimum of four years in oak barrels and bottled at 100 proof. In addition, the whiskey must be aged in a federally bonded warehouse and bottled under the supervision of the federal government.

Today, bottled in bond whiskeys are considered to be some of the finest spirits available and often present great value as well. While the term “bottled in bond” may not mean much to some drinkers, it is a sign of quality and tradition for those in the know.

Bottled-in-bond spirits can include everything from bourbon and rye whiskey, and recently many brands have expanded to producing and selling bottled in bond rum, brandy and tequila. So, while the term may have started as a way to distinguish whiskey from other spirits, it is now used to describe many distilled spirits. A common abbreviation for Bottled in Bond spirits is simply: “BIB”.

5 Great Bottled in Bond Whiskeys to Look for

Despite the many restrictions placed on Bottled in Bond whiskeys, many popular brands have earned this designation. Some of the most well-known brands produce bottled-in-bond whiskeys. 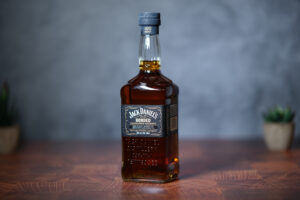 Jack Daniel’s Bottled in Bond is a significant upgrade from the flagship Old No. 7, which is finally available in the domestic US. If you’re looking for an excellent Tennessee whiskey to add to your collection, look no further than Jack’s Bottled in Bond.

Find Jack Daniel’s Bottled in Bond for $31.49 at Total Wine. 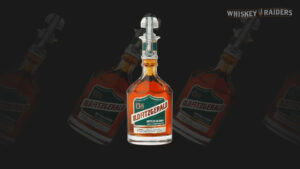 Heaven Hill’s Old Fitzgerald bourbon was distilled in 2004 and bottled in 2021 as part of the Decanter Series. This is the oldest release in the series to date and has a price tag of $185. The whiskey has a wheated mashbill and was aged for 17 years. It is bottled at 50% ABV as required by bottled in bond regulations.

This is a delicious whiskey that is sure to please any bourbon lover. The whiskey flavors are well-balanced and complex, with oak, caramel and vanilla notes. The finish is long and smooth, with a hint of sweetness. 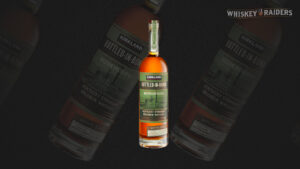 This bourbon was aged for four years and one month. It’s bottled at 50% ABV and is non-chill filtered. 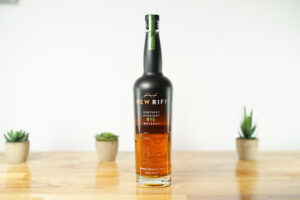 New Riff Rye is a Straight, bottled-in-bond rye whiskey distilled from 95% rye. Beyond neat, this works exceptionally well in rye whiskey-based cocktails. This whiskey has a spicy nose with notes of clove, anise and rye grain. The palate is slightly sweet with more spice and a touch of oak. The finish is long and warming with a hint of vanilla.

The release of a 17-year-old Wild Turkey bottled-in-bond whiskey came as a bit of a surprise because of its age and price tag. At $200, it’s an expensive bourbon, but it bears a hefty age statement.

The extra aging time gives the bourbon a deeper flavor and a more complex aroma. This high-quality bourbon is a crowd-pleaser among enthusiasts and critics alike. However, its steep price may make it out of reach for many enthusiasts.