After Triumphant Debut, Cardi B’s Boozy Whipped Cream Finally Hits Shelves — But Only in These 4 States 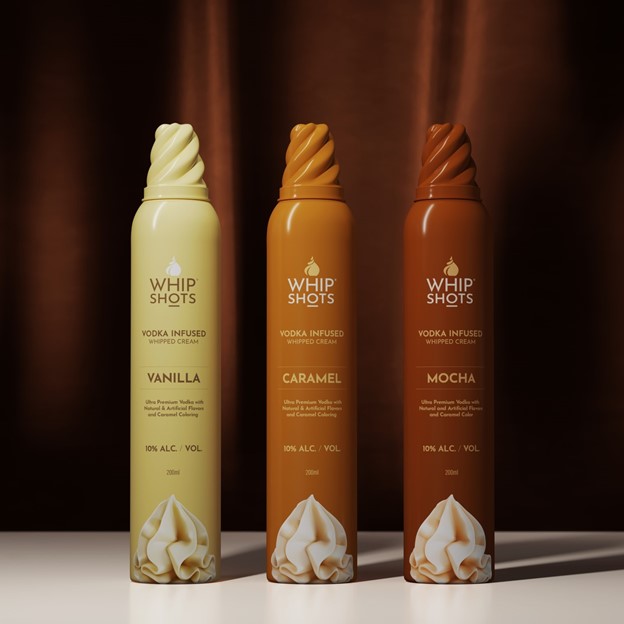 Update (Sept. 13): Whipshots is now available in 14 states. check out the updated list here or our review on Whipshots here.

As of this month, Whipshots is available at GoPuff, BevMo, Liquor Barn and Total Wines and Spirits locations in California, Colorado, Washington and Florida, with additional regions planned to be added monthly. The brand’s expansion into retail includes instant-delivery services and traditional brick-and-mortar stores.

Whipshots enjoyed immense success during its initial launch in December 2021, when it sold 500 cans per day, routinely selling the daily supply in minutes.

“This is the result of an incredibly well-thought-out global launch and now retail strategy that has been executed by a truly wonderful and brilliant team,” Ross Sklar, CEO of Starco Brands, said in a news release. “The strategic alignment with our production, distributors and retail partners, along with our disruptive marketing initiatives both online and in store, accelarates our distribution allowing us to finally meet the overwhelming demand.”

Whipshots comes at 10% ABV and does not require refrigeration.