These Are The Three Whiskeys You Need For Derby Week

Derby week is always a lively time in the state of Kentucky, where horse racing, bourbon, gambling and general celebration combine for one of the zeitgeists most popular events. The Kentucky Derby, held on May 1st this year, is often billed as “The Greatest 2 Minutes In Sports”.

Among the historical traditions that come with Kentucky’s most storied gathering, the Mint Julep cocktail is one of the oldest. It seems like everyone you speak to has their own flair for the traditional cocktail, but there’s no denying that it’s not the Derby without some bourbon. These are the three whiskeys you can’t pass over while preparing for Derby Week.

It’s hard to debate the popularity of Buffalo Trace. Jaded drinkers will write off the 90 Proof, $30 Kentucky Straight Bourbon Whiskey, but it’s the real deal. Combining an ideal proof point both for neat drinking, and Julep crushing, Buffalo Trace’s core line is an attractive bottle that anyone can enjoy, at a price that doesn’t require a lucky bet to acquire. 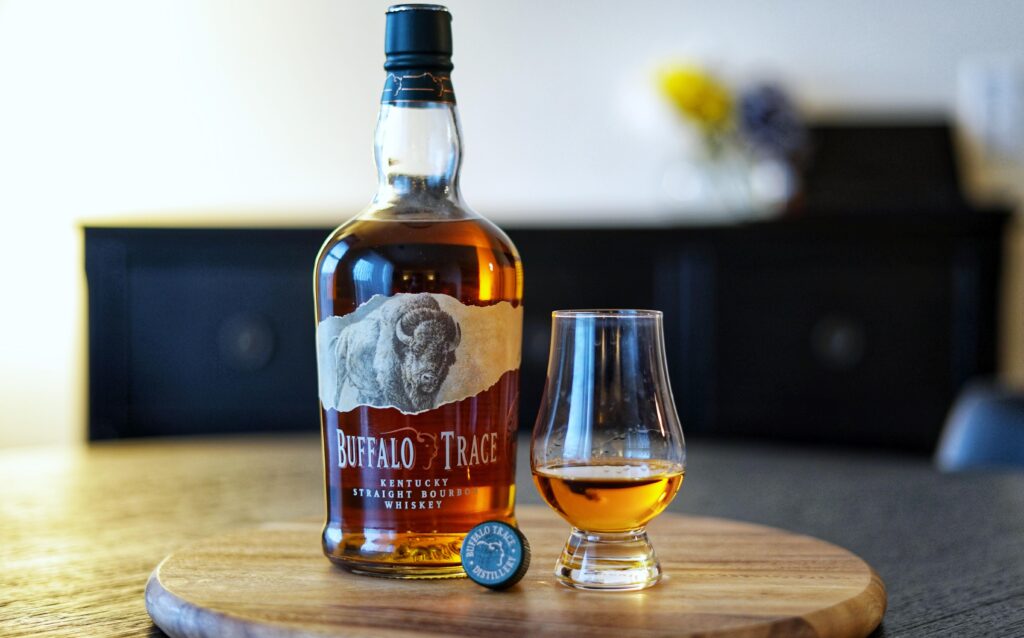 A recent winner in Gear Patrol’s Bourbon Bracket and a favorite of the aggregates here at Whiskey Raiders, Buffalo Trace and its modern packaging will do your Derby celebration proud.

The classic wheated bourbon has been a face at the races for nearly as long as the races themselves. Maker’s Mark leverages a wheated mashbill, along with meticulous aging to ensure their barrels are dumped just in time to blend the perfect bourbon. The softer, sweeter profile pairs nicely with crisp mint and there’s just enough oak to hold up to some bitters if an Old Fashioned is more your speed. Available pretty much everywhere for $35 or under, Maker’s Mark is a winning ticket, regardless if you’re a betting soul or not. 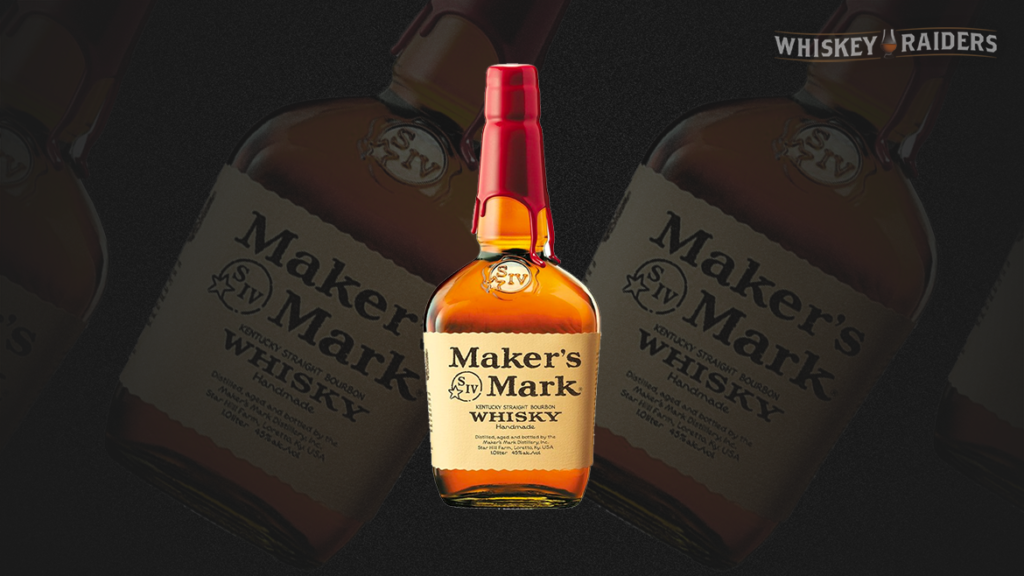 Founded in 1958, Maker’s Mark is a brand under the Beam Suntory umbrella, though it often works fairly independently of other Beam brands (think Knob Creek). It’s hard to miss this bourbon whiskey on the shelf as a result of the bright red wax.

For Derby goers who are looking to go bold, there’s no other choice than Bulleit Barrel Strength. Available nationwide and packing a 60+% ABV (varies by batch) punch, there’s no better value for the money. Bulleit’s high rye mashbill and variety of contracted recipes blend for a bold, spicy punch that goes easy on the oak and heavy on dessert flavor. It’s one of our favorite bottles regardless of the season, but if you’re celebrating a soaring win, a crushing loss, or just getting out of your house during the COVID pandemic, Bulleit Barrel Strength is a solid choice. 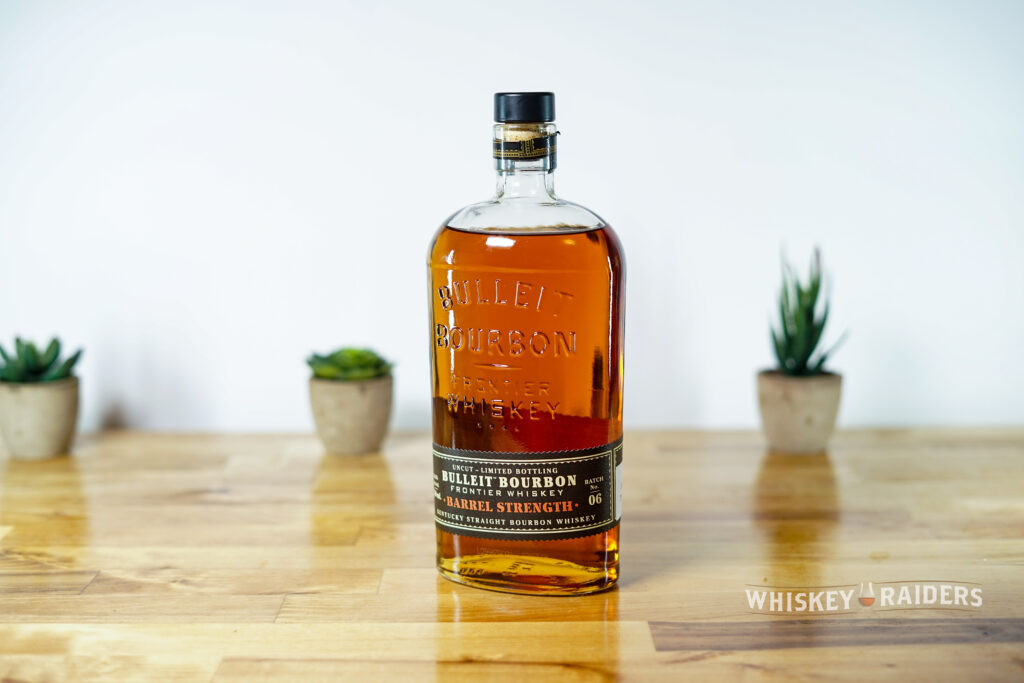 Sometimes, it’s a risk to buy and bring expensive, or rare, bourbon to gatherings. We’ve all had a relative mix some of your most precious whiskey with ice or coke, but at $60 or less, Bulleit Barrel Strength, there’s no worry if your party contribution becomes a mixer. Fans of collecting will also enjoy the relatively frequent batches that Bulleit drops, giving discerning drinkers a variety of profiles to explore.