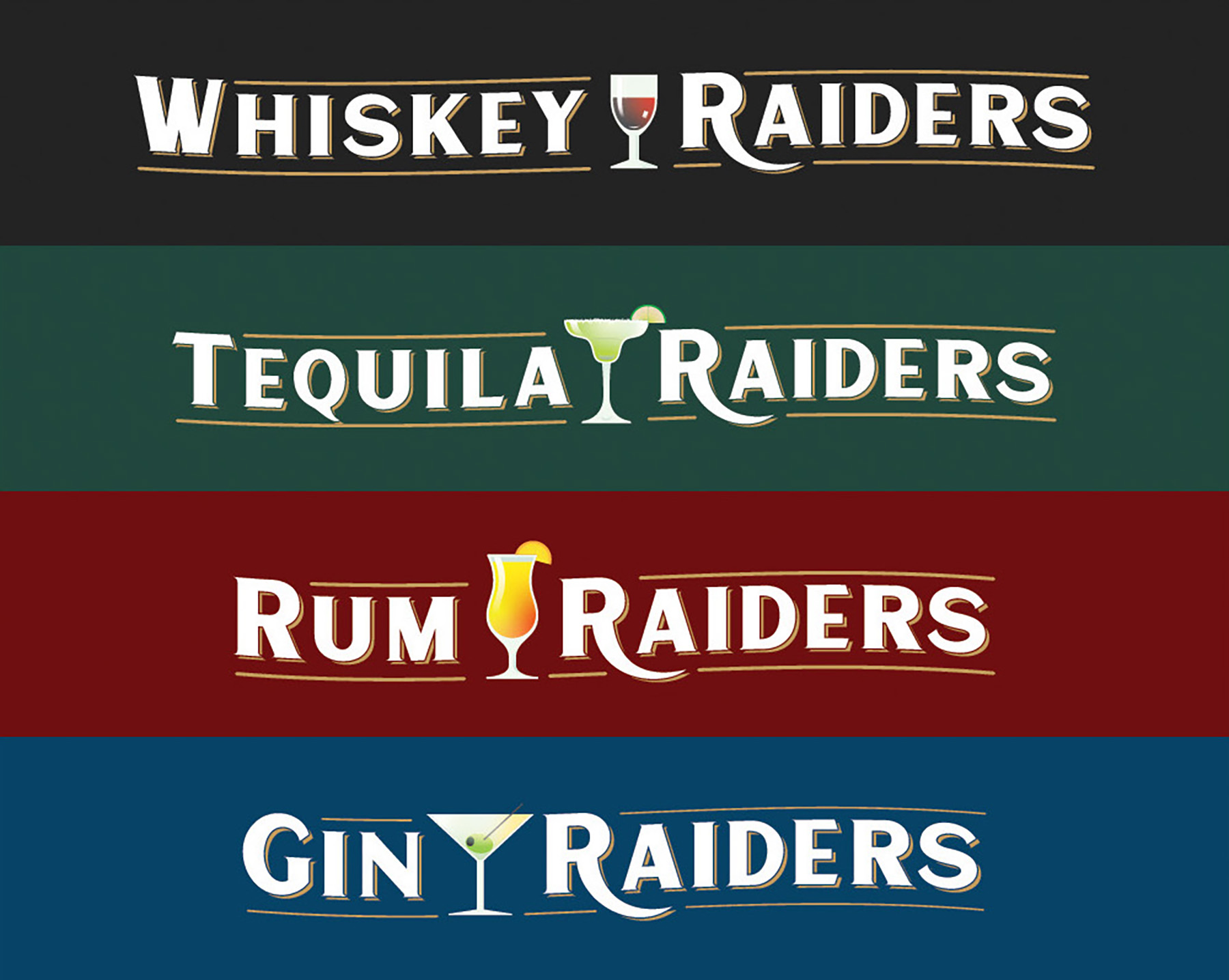 New Sites to Build on Success of WhiskeyRaiders.com

Similar to Whiskey Raiders, the new Raiders sites will aggregate individualized reviews from respected niche outlets across the internet and use a proprietary algorithm to assign one average score for each bottle. In addition to reviews, the sites will also provide news and lifestyle coverage on tequila, rum and gin.

“We always knew that we wanted to expand to other liquor verticals,” said Dan Abrams, founder of Whiskey Raiders and CEO of Abrams Media. “After seeing the success of Whiskey Raiders, tequila, rum and gin seemed like the obvious next step. The collection of Raiders sites will now serve as the go-to database for anyone looking to assess the quality of a particular drink while also encouraging and directing users to the full reviews for more in-depth analysis.”

WhiskeyRaiders.com launched in December 2020 after bringing in veteran spirits critic Jay West and acquiring his site, t8ke.review. Since its launch, the site has posted over 1,800 aggregated reviews and is already one of the most highly trafficked whiskey websites in America. Abrams also recently opened the luxury Ev&Em Vineyards on the North Fork of Long Island.

Abrams Media owns and operates a successful suite of media properties that reaches tens of millions of users each month. Founded in 2009 by Dan Abrams, Chief Legal Correspondent for ABC News and host of Dan Abrams Live on NewsNation and On Patrol: Live on Reelz, the properties currently include Mediaite.com, Law&Crime Network, and LawandCrime.com. Previous entities under the Abrams umbrella include TheMarySue.com, acquired by GAMURS in 2021, Gossip Cop, acquired by Gateway Blend in 2019, and Sportsgrid, acquired by Anthem Sports in 2013.