Welcome to a new series by Whiskey Raiders – Bar Spotlight. Each week we’ll be highlighting a new whiskey focused establishment in the United States that caters to whiskey fans and casual drinkers alike. This week, Whiskey Raiders is spotlighting Longman & Eagle, currently closed due to COVID but reopening soon, though they’re still managing to serve up plenty of hooch for Chicago’s residents.

Longman & Eagle is more than just a single bar – the Chicago, Illinois establishment features a combination of pop up bar, featured Bottle Shot, and an Inn. For years, whiskey lovers have sought out the destination for a variety of reasons. Appealing to foodies and drinks connoisseurs alike, L&E is also a hot destination for all manner of historical whiskeys and single barrel selections – for which they are known to pick with the best of them. 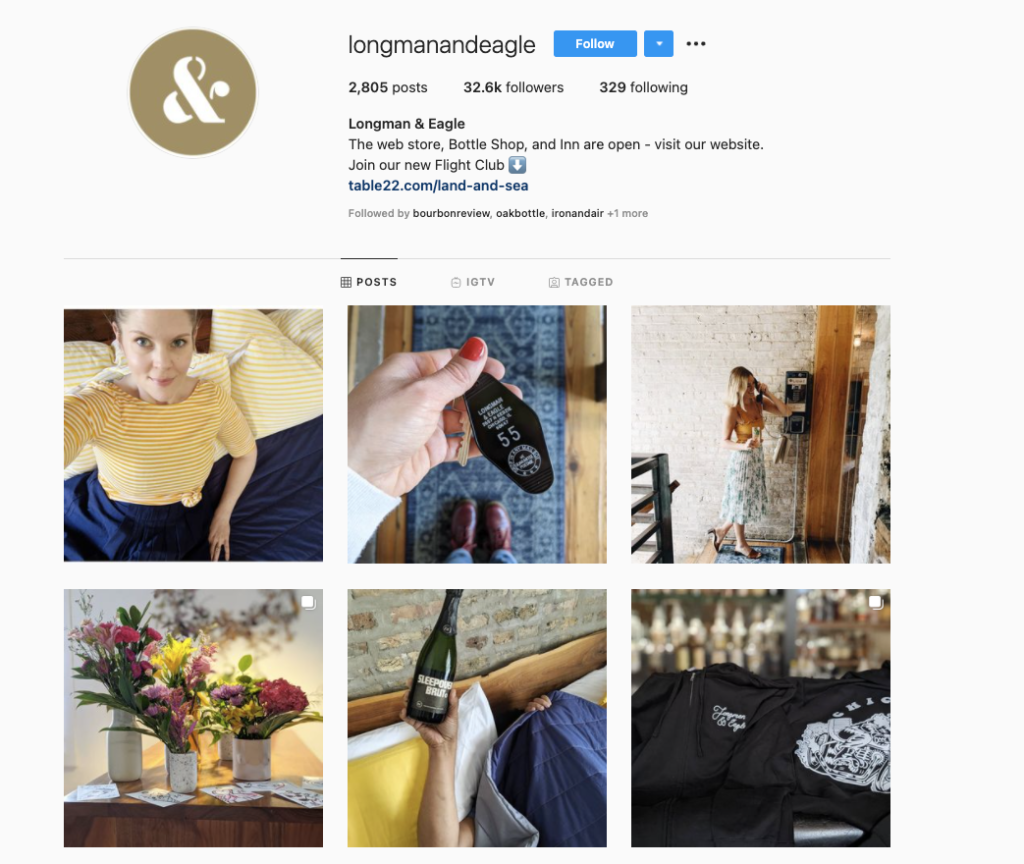 Ranging from years old releases from Willett and Knob Creek to some serious old dusty heavy hitters like Stitzel Weller Old Fitzgerald, the shop is a dream come true for any fan of  whiskey. 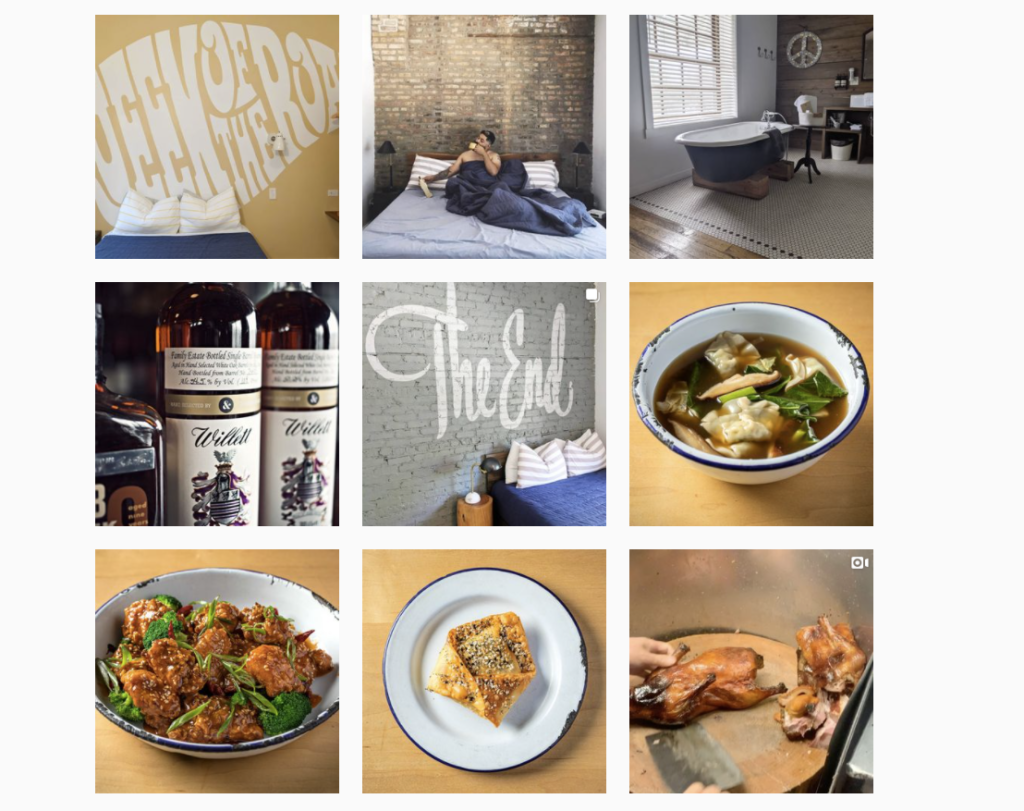 Given the complexities of COVID, the bar is currently unavailable to visit. This wasn’t about to stop the enterprising minds behind the operation, though. This, they launched Land & Sea Department – a flight club that offers subscriptions to drinks lovers in the area. Whether you want to pick up a variety of cocktails to go, mixology kits, or insane whiskey flight sets, LSD has you covered. Longman’s whiskey Flight Club – appropriately accommodating a single drinker or two – features monthly rotations that include their rare and vintage bottles as well as generally hard to find pours from the modern distillery releases.

All said and done, L&E can be found at 2657 N Kedzie Ave, Chicago, Illinois 60647 and offers far more than just neat whiskey pours, easily placing it in the must visit column when your next jaunt out of town lands you in the Windy City.