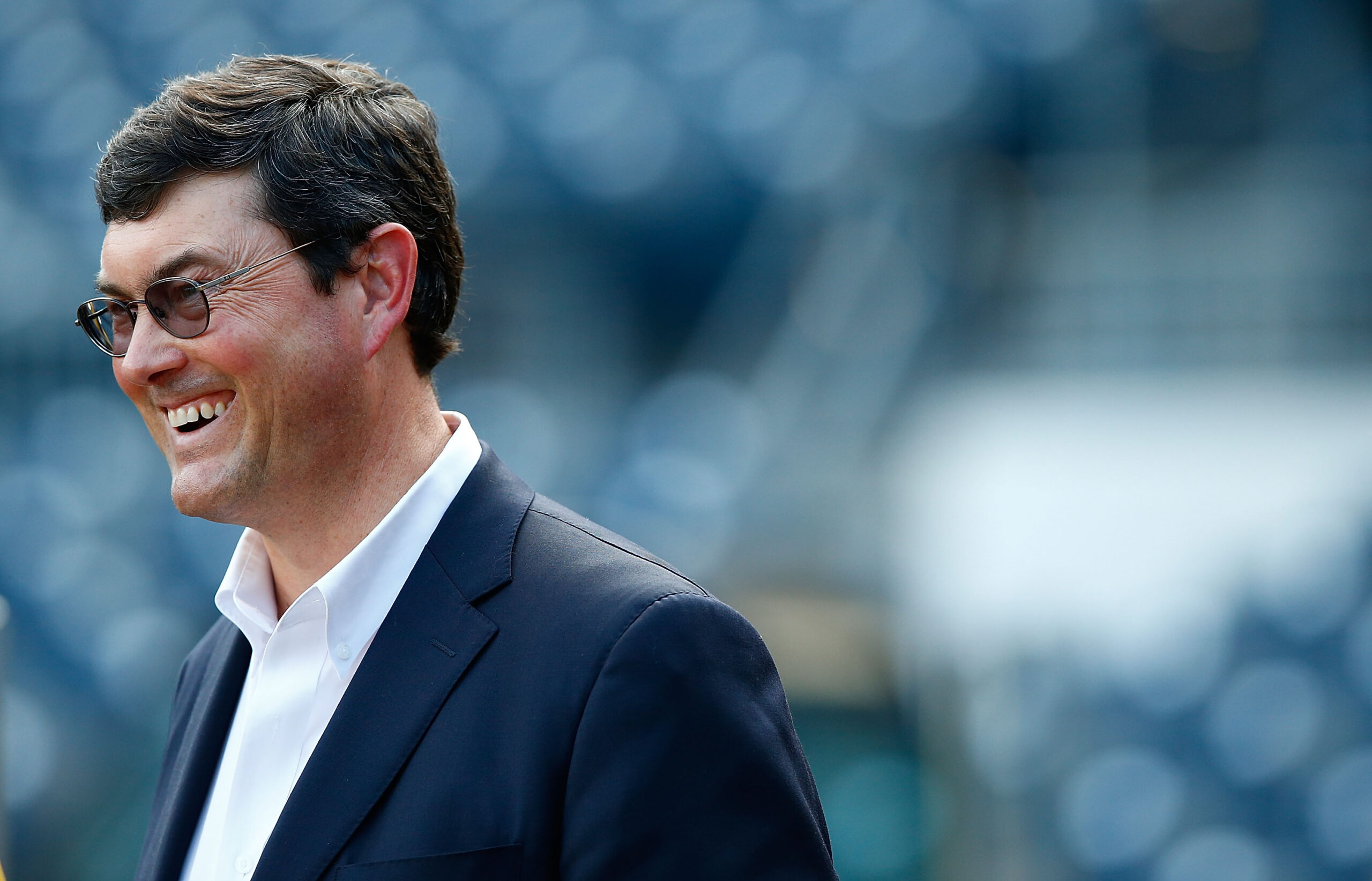 Principal owner and Chairman of the Board Bob Nutting of the Pittsburgh Pirates watches batting practice prior to the National League Wild Card game against the Cincinnati Reds at PNC Park Oct. 1, 2013, in Pittsburgh, Pennsylvania. Nutting’s Pittsburgh Spirits company is acquiring Wigle Whiskey and Threadbare. (Photo by Jared Wickerham/Getty Images)

Pittsburgh, Pennsylvania-based craft distillery Wigle Whiskey announced Thursday that it is selling its operation to Pittsburgh Spirits, which is owned by Pittsburgh Pirates owner and multi-millionaire Bob Nutting, according to the Pittsburgh Tribune-Review.

Wigle produces whiskey, flavored whiskey, ready-to-drink cocktails, gin and more. The company also operates a facility that produces hard cider and mead for its Threadbare brand, which will also be part of the sale.

“Our greatest hope was that Wigle and Threadbare would remain family and Western Pennsylvania owned,” Wigle co-founder Meredith Meyer Grelli said. “We know that Bob Nutting, his family and the team at Pittsburgh Spirits will be owners devoted to quality, innovation, regional story-telling and cultivating our team and Wigle and Threadbare’s regional and national footprint.”

“With every conversation I had with the Meyer Grelli family, I had a deeper appreciation for how much they care about this company and the team of great people behind the growing success of these brands,” Nutting said. “Their passion is infectious.”

Wigle “selling out” is sure to come as a disappointment to many, as craft distilleries and breweries that sell to larger companies often are criticized. The criticism may be exacerbated in this case because of who is buying the brand. Nutting has been criticized by fans for not investing heavily enough the Pirates.

A craft distillery near Wigle, Maggie’s Farm Rum, wrote on Twitter, “We will never sell to Bob Nutting.”

Fans of Wigle and the Pirates cracked jokes and expressed myriad negative emotions, ranging from disappointed to outraged.

Just saw that the @Pirates owner is acquiring @WigleWhiskey … wonder if he’ll put any money into making it a sustainable business that thrives ?

Oh wait, it’s not a baseball team so it’ll still be top notch.

Hate Nutting so much. Just sits there and fields the worst baseball team he can every year, and uses the revenue sharing money to buy the city. https://t.co/el2xofI9vo

Talk about a way to kill an otherwise good brand. https://t.co/oyRuf3MpRs

bob nutting and his family just bought wigle whiskey… stay tuned for a thread of actual locally-made spirit brands in pittsburgh you should support instead! 🥃🍸🍾

In June, the owners of Wigle Whiskey were ordered by the U.S. Department of Labor to repay nearly $38,951 to 41 of its servers after an investigation revealed that the servers had been required to share tips with managers and supervisors and were not properly paid for the overtime hours they worked, violating the Fair Labor Standards Act.