Wine That Sold for $400K Suspected of Being Counterfeit
Article 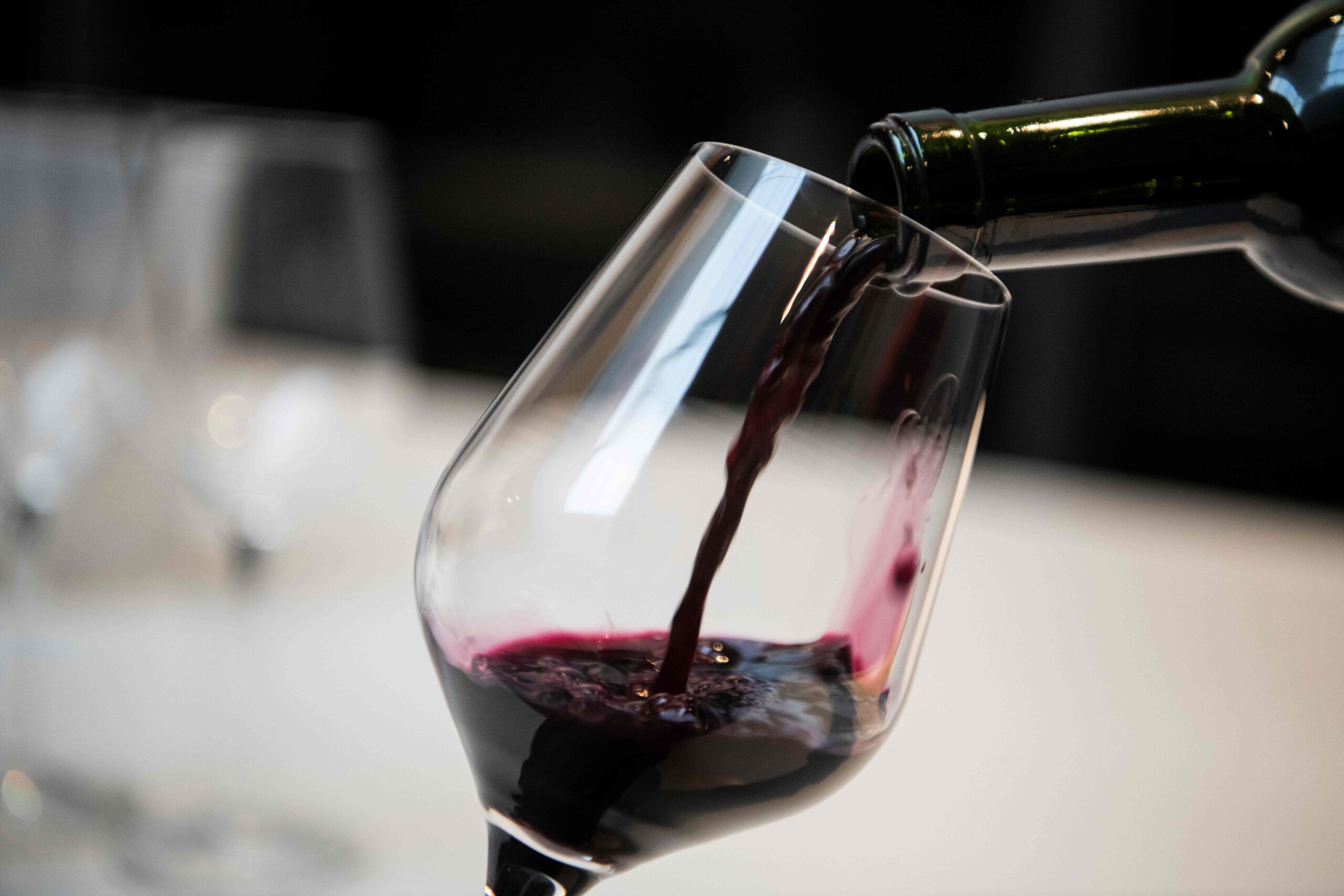 A bottle of 2002 DRC Romanée-Conti that fetched nearly $400,000 at auction is suspected of being counterfeit. (Photo: FRED DUFOUR/AFP via Getty Images)

The auction sale of a six-liter bottle of 2002 DRC Romanée-Conti for $398,400 is being rescinded after the bottle’s authenticity drew scrutiny. The sale took place in September at Acker Merrall Fine Wine Auctions in Hong Kong.

Six weeks later, on Nov. 6, the same consignor offered a 2000 DRC Romanée-Conti six-liter bottle for $160,000-$240,000. That bottle shared the same red flags as the 2002 bottle, according to The Drinks Business, which reported that both bottles “shared the same questionable red flags including no original wooden case, which is never willingly disposed of by collectors; oversized neck labels with the word ‘Monopole’ printed on a flat line instead of on a curved line on an offset printer; short wax capsules of mixed brown and violet colour with a flat finish instead of its trademark long violet coloured glossy wax finish and many other decorative inaccuracies compared to original bottle labels.”

Fifteen indicators of the bottles being counterfeit, including those listed by The Drinks Business, were pointed out in a forum on Wine Berserkers by Don Cornwell, a lawyer and passionate wine collector who is known for busting fraudulent wine bottles.

“The 6L of 2000 DRC Romanee Conti was printed in the auction catalogue, but once our final inspection came through, we withdrew the lot prior to the auction,” Acker Merrall Chairman John Kapon told The Drinks Business. “Regarding the 6L of 2002 DRC Romanee Conti recently sold in a prior auction, the sale had already been rescinded.”