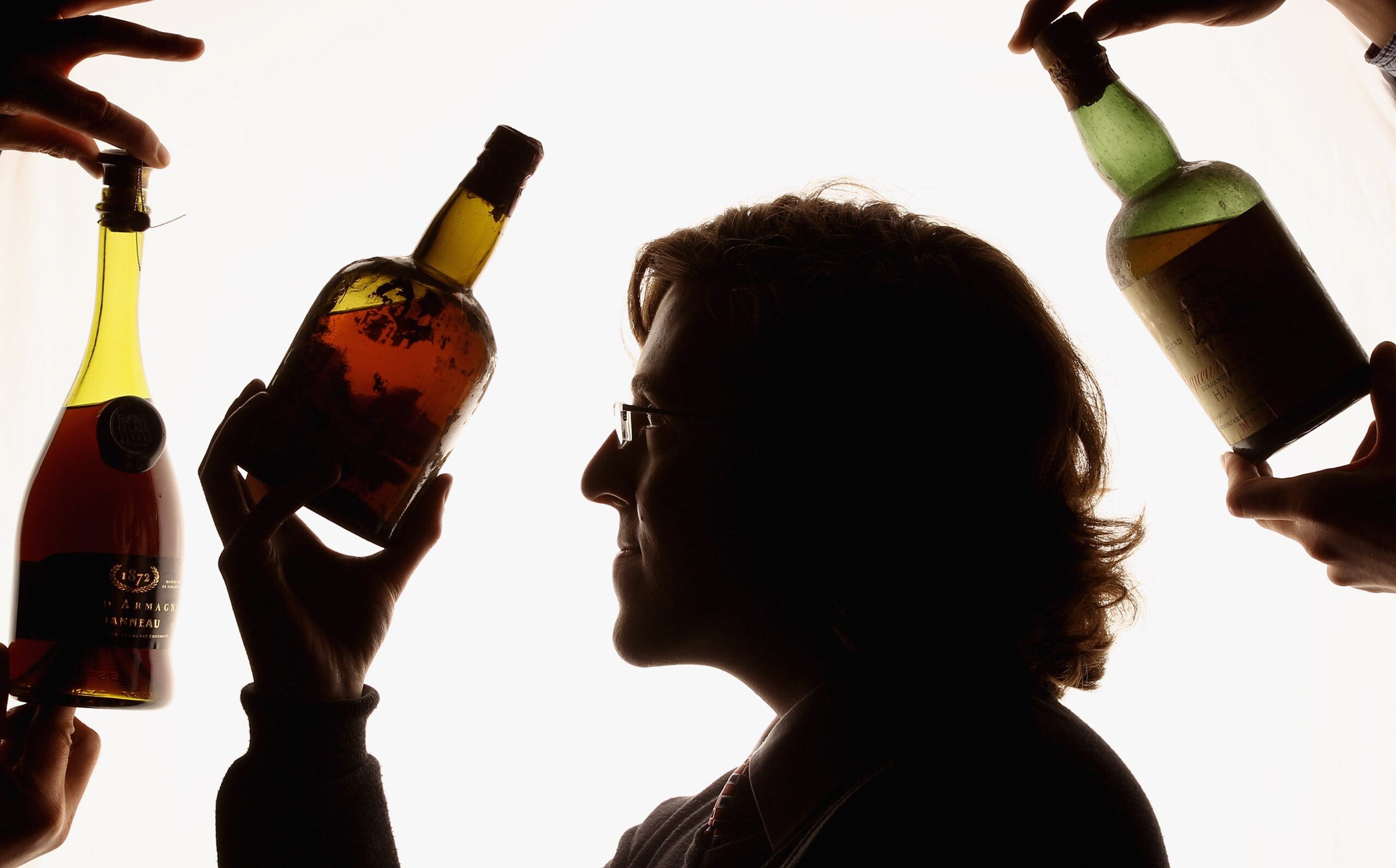 FBI agents on Tuesday arrested Casey Alexander, who agents said handled the money for a London, England-based rare whiskey and wine investment scam that has taken $13 million from about 150 elderly people, according to Cleveland.com.

The companies acquired phone numbers for elderly people throughout the U.S. and cold-called them. Using fake names and British accents, the callers used “aggressive and deceptive tactics” on the calls and promised huge gains if people invested in a cache of rare wines and whiskey, such as vintage 2017 Craigellachie Scotch, according to Cleveland.com.

In some cases, representatives told the elderly they could double their investments in three years. Other times, they incentivized the victims with promises of high-end parties for investors in Scotland.

When some wanted to pull their investments, the companies’ representatives either ignored the requests or made excuses, such as saying that the companies were restructuring and they would have to wait for their money. The representatives then tried to sell more whiskey and wine, promising higher returns.

No “investors” received their money back.

FBI agents uncovered the scam after an 89-year-old man from Ohio reported the incident to police, who found several others across the country making similar complaints about the three companies.

The Ohio man lost $300,000 in the scam, according to criminal charges filed in federal court in Cleveland, reported on by Cleveland.com.

FBI agents developed a source inside the companies who fed them information. Through the insider, the agents learned that the companies ignored dozens of “cease-and-desist” letters from state security agencies across the country.

Thanks to the source, the FBI identified several people who sent checks to the companies and warned them to cancel the checks, saving a total of $466,000.

After those instances of canceled checks, the companies began telling people they would only accept wire transfers.

FBI agents used another Ohio man, who had been in connection with a securities fraud case, to contact the companies and act as if he was interested in investing. The man agreed to participate in exchange for a reduced sentence.

An employee of the companies flew to Cleveland in May and met with the man who was working with federal agents.

FBI agents arrested the man who flew to Cleveland. The man cooperated with agents and told investigators that he made $40,000 per year and took the job while his wife was suffering from health issues. He said he told people they would get yields of 30% to 40% on investments.

Alexander’s name was on the companies’ bank accounts and cashed checks at a bank. He cold-called people and made in-person trips to the U.S. to give his “businesses” an appearance of legitimacy. Alexander was arrested after flying to Cleveland on Tuesday to meet with the same man who Alexander’s colleague met with prior to being arrested in May.