Woodford Reserve announced today the 2021 formation of the Mint Julep Charity Fund for distribution and sale of 100 Julep Cups for charity. Full press release from Woodford Reserve below. 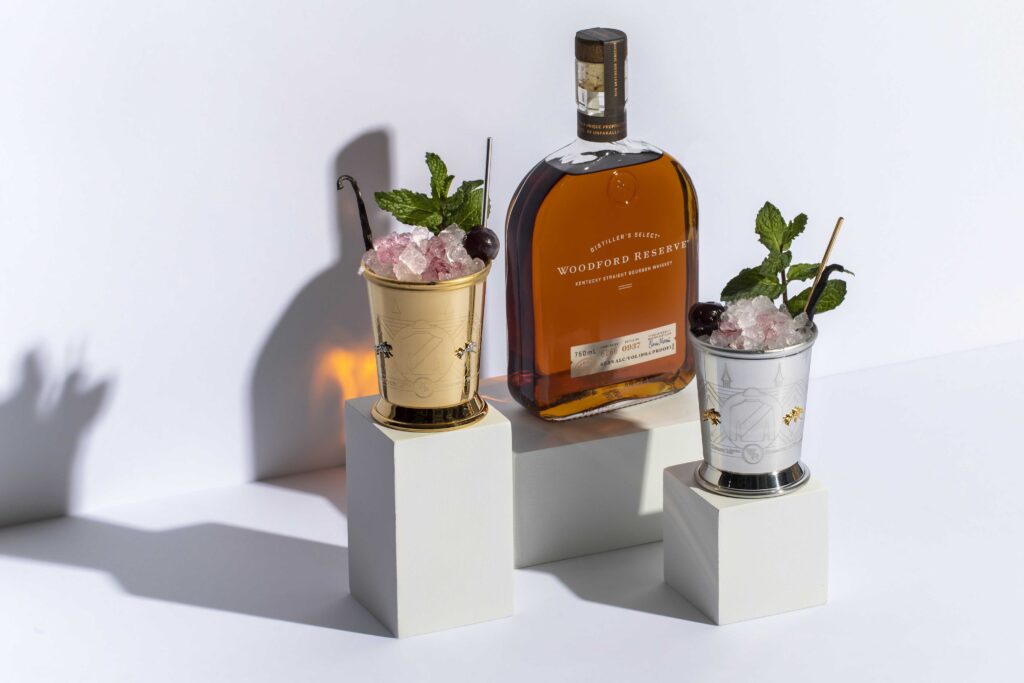 Louisville, Kentucky (April 6, 2021) — The Woodford Reserve $1,000 Mint Julep™ charity program, one of the Kentucky Derby’s most unique annual traditions, is honoring the Black jockeys who dominated horse racing in its early years.

The jockeys were considered the first professional athletes in America — winning 15 of the early Kentucky Derby’s before being pushed out of the sport by racism and segregation.

“The jockeys played a significant role in horse racing that many people know little about,” Woodford Reserve Master Distiller Chris Morris said. “It’s time to honor them and their legacies. They each exemplified love for the sport and the pursuit of excellence, despite the inequality and injustice they faced throughout their lives and careers.” 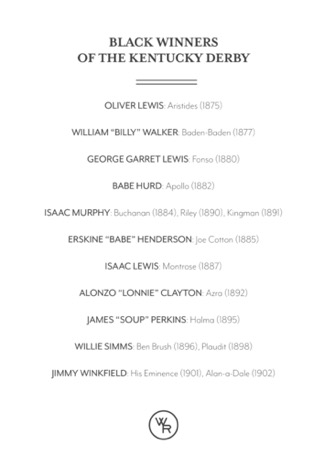 Proceeds from this year’s cup sales benefit the Project to Protect African-American Turf History. The non-profit organization, based in Kentucky, has been working for more than a decade to tell the history of the Black jockeys. 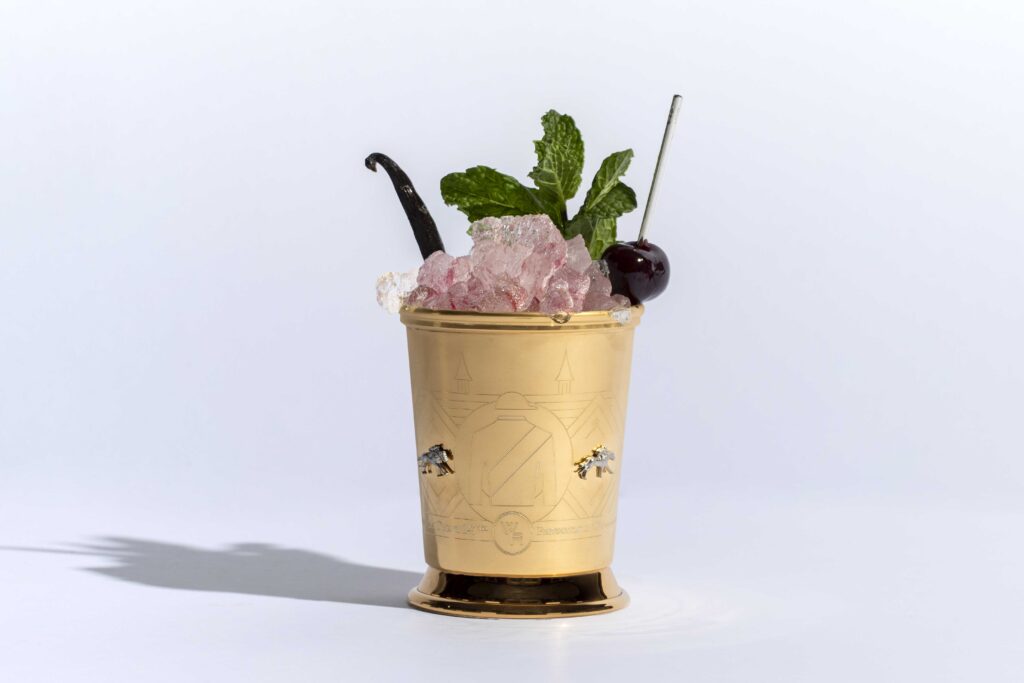 A total of 100 julep cups go on sale on Tuesday, April 6, at woodfordreservemintjulep.com. Cups numbered 1-11 are gold-plated and sell for $2,500 each.  Cups 12-100 are silver-plated and sell for $1,000. Each cup is engraved with the name of one Black jockey and the year or years they won the Derby.

Due to the global pandemic, the cups will be mailed directly to consumers, along with most of the ingredients to make the Cherries and Cream mint julep. Cherries and cream were common ingredients for a Derby Day menu in the late 1800s and early 1900s. 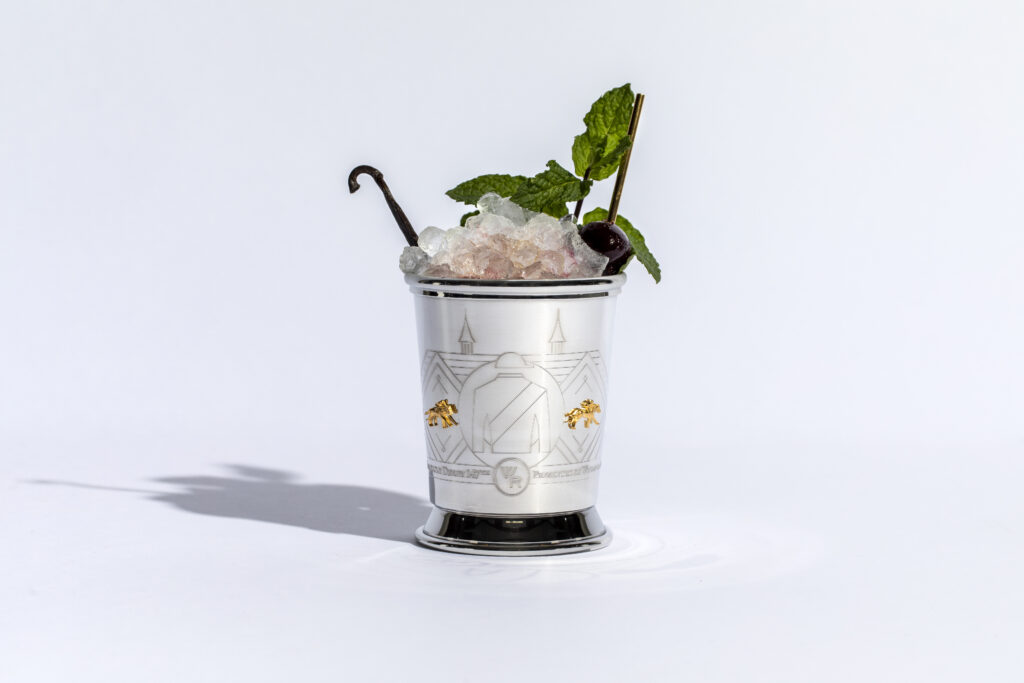 The cherries and cream julep is inspired by the Derby Day menus of the late 1800s and early 1900s when Black jockeys won the race. Vanilla bean pods represent the cream.

HALF A VANILLA BEAN POD (CUT INTO SMALL SEGMENTS)

In the julep cup, add .5 oz cherry juice. Add half a vanilla bean pod cut into small segments. Add 1 tsp. of powdered sugar. Muddle or mix together. Add crushed ice to 2/3 of the cup. Add 2 oz of Woodford Reserve. Top off the cup with crushed ice. Garnish with a mint sprig, real cherry, and vanilla bean pod.