Michael J. Fox Once Vomited Up a Snake Blood Cocktail

Woody Harrelson Recalls the Time He and Michael J. Fox Drank Whiskey and Snake Blood Cocktails, Which One of Them ‘Promptly Vomited Up’ 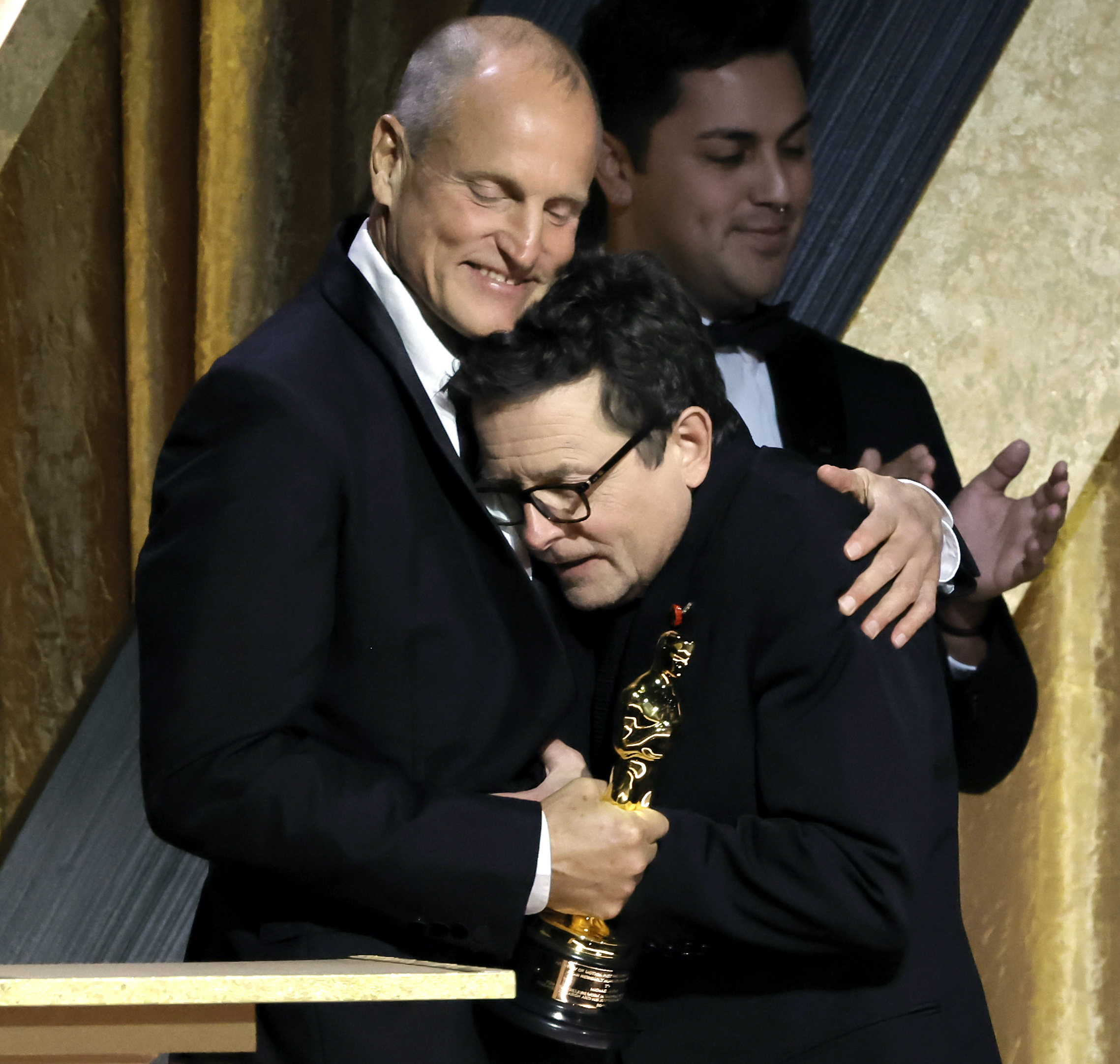 The Governors Awards on Saturday were an emotional affair as actor Michael J. Fox received an honorary Oscar award for his advocacy work with Parkinson’s disease, which he suffers from. There was a moment of levity, however, when Woody Harrelson, Fox’s friend and fellow actor, told a story about the two of them imbibing some extremely unusual cocktails — and Fox puking his up.

While the actors were in Thailand filming “Casualties of War,” Harrelson said, Fox took him “to the end of the jungle,” where they came across a large number of cobras.

Read More: Venomous Snake Bites Man After Being Sealed in Wine Bottle for a Year

“I run up to the wall, and I couldn’t believe it,” Harrelson said. “I look in there and Mike is sitting next to this kid with dozens of cobras all around them ready to strike and – no jest – and the kid was toying with these cobras.”

The child ended up putting a cobra in a cage with a mongoose for a battle for the ages.

“I saw the craziest fight I’ve ever seen between any animals other than studio executives,” Harrelson said. “The mongoose won, they took the snake… tied it by its tail, run the blood out, half-filled four glasses with cobra blood and half with Thai whiskey,” he recalled.

Apparently, drinking cobra blood is how you become “brother to the snake.” Fox, however, may not be considered such a brother.

“Mike and I drink lots of things together and he can hold his own,” Harrelson said. “But Mike promptly vomited his snake cocktail, never could hold his cobra blood.”