May 21 is World Whiskey Day, and what better way to celebrate than with some of the best whiskeys out there? Whichever category you’re looking for, we’ve got a great recommendation for you. 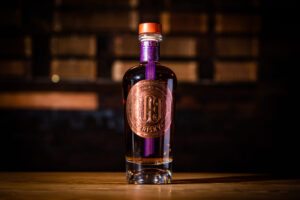 Frisky Whiskey is one of the most awarded flavored whiskeys. Frisky won top honors at the San Francisco World Spirits Competition, the Beverage Testing Institute (2018) and the Chairman’s Trophy at the Ultimate Spirits Challenge by earning 95 out of 100 for taste, making it the highest-rated flavored whiskey ever. 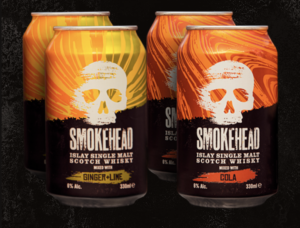 Smokehead’s cocktail in a can is the first ready-to-drink cocktail to use single malt whiskey. (Photo: Smokehead)

Smokehead Canned Cocktail Smokehead is the first canned cocktail made using scotch. While the popularity of seltzers has waned in recent months, RTDs have remained strong sellers. Smokehead’s variation is a novel product, and if the smokiness of the whisky comes through despite the low ABV, it could be different and tasty enough to find a great niche.

You can find Smokehead RTDs on Amazon and the Smokehead website. 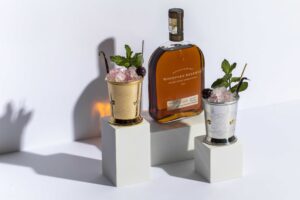 Woodford Reserve is the official bourbon of the Kentucky Derby and is always highly rated. Woodford reserve is easy to find and carried at most retailers.

Honorable Mention: Mallows Welsh bourbon. Award-winning distillers Andy and Rhys Mallows are set to open a new £5 million state-of-the-art distillery in South Wales, creating none other than Welsh bourbon whiskey. You may be thinking that a Welsh bourbon isn’t possible, however, this distillery took advantage of a little-known loophole in the bourbon rulebook by aging the bourbon in the U.S. for two years, before transferring it overseas. 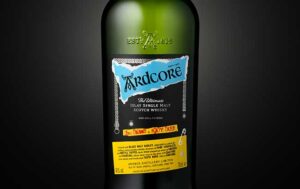 Ardcore by Ardbeg scotch is ‘Burnt to Hair-Raising Levels’. The direction for the punk-inspired name and flavor was derived from the little-known punk rock history surrounding Islay’s main port, Port Ellen, or “Punk Ellen” – a nickname given to the port in the 1970s. 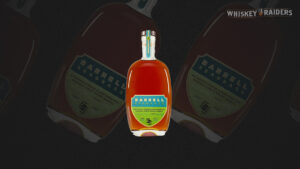 Barrell Seagrass is an incredible rye with unique boldness, complex yet drinkable and described as all-star material. For such a good rye, it’s relatively easy to find and under $100. It’s available to purchase here. 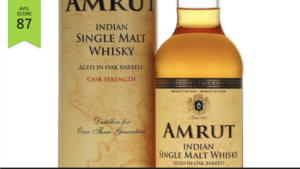 Amrut Indian Single Malt Whisky. Amrut is an award-winning single malt whiskey, landing itself in Whiskey Bible 2010 and earning the coveted Liquid Gold title. With India’s growing status in the whiskey scene, this is the one to try. 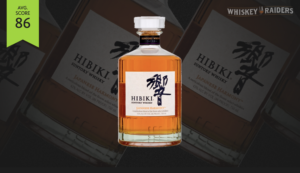 Hibiki Japanese Harmony Whisky is a hard one to find, but if you can get your hands on it, it will be worth it. This whiskey is sweet, has no ethanol notes and is incredibly smooth. 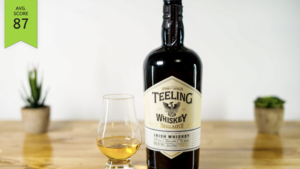 Teeling Irish Whiskey punches so far above its price point that it should be considered the gold standard for a de facto introduction to Irish whiskey. Another bonus to drinking Teeling? It’s easy to find. This is a winner.