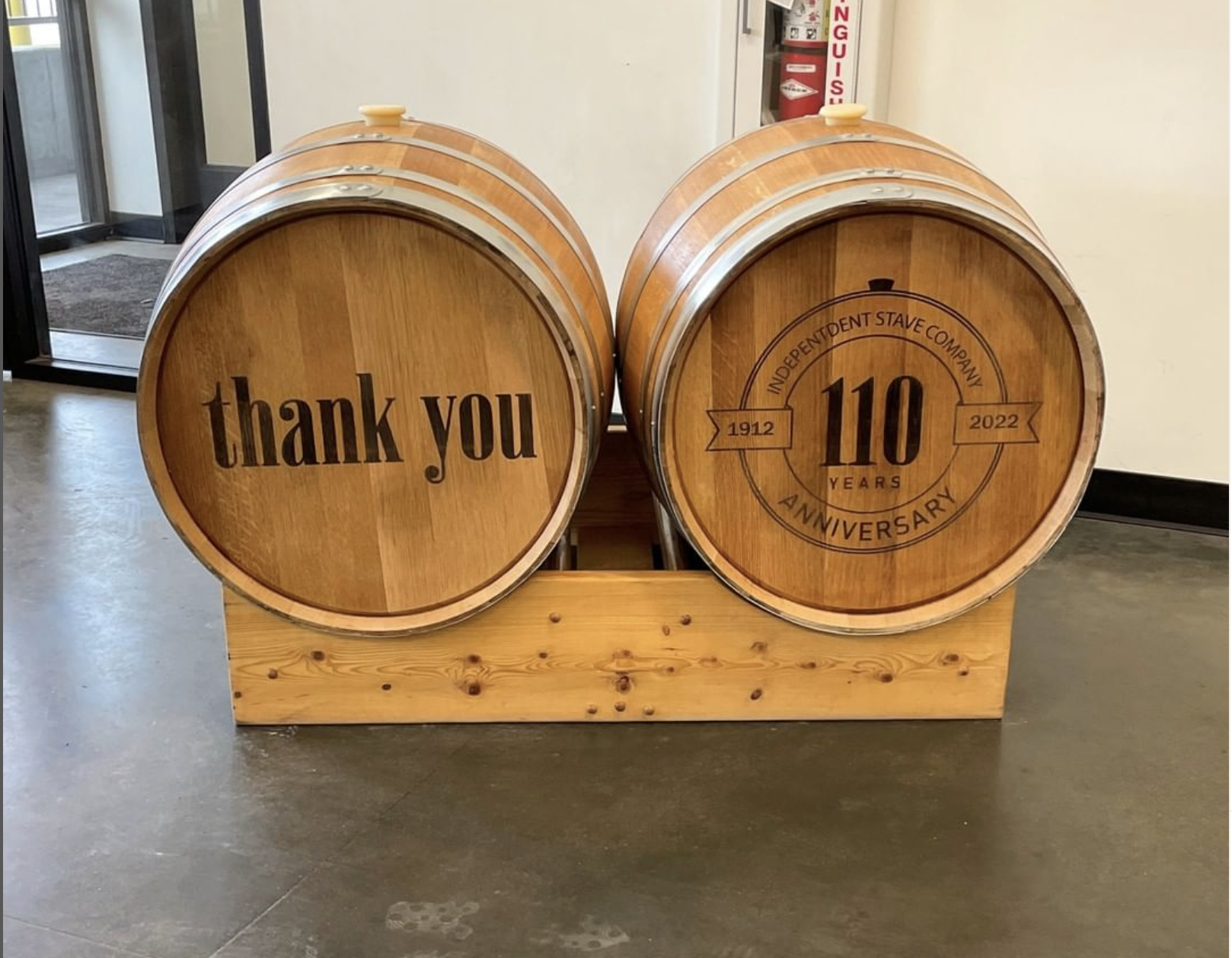 Independent Stave Company announced Thursday that it will build a $30 million state-of-the-art mill that will produce staves for bourbon and wine barrels.

The largest barrel maker in the world, Independent Stave Company is a manufacturer of high-quality oak barrels and cooperage products.

Independent Stave Company plans for the mill to commence operations at the end of 2023. The company expects it to create about 60 new jobs.

“This has been an exciting time as we continue to invest in our current and new facilities to support our customers and the growth of the industry,” said Brad Boswell, CEO of Independent Stave Company, in a news release. “This new stave mill will be our seventh domestic mill, and an important addition allowing us to expand our supply of high-quality American white oak.”

Established in 1912, Independent Stave Company operates six stave mills and three cooperages — with a fourth cooperage projected to open at the end of 2022 — throughout the U.S. and has cooperages overseas, as well.

“I’m thrilled to welcome Independent Stave Company to Arkansas,” Gov. Asa Hutchinson said. “As a family-owned company, they embrace the same values of Arkansans — family, innovation, community, and hard work. I am confident they will be a valuable business partner to Batesville and Independence County.”

Arkansas is home to a great many natural resources and raw materials necessary to manufacture cooperage products. Opening a stave mill in Arkansas makes sense, as it is closer to the source of materials and thus means less transportation.

“Timber is vital to the Arkansas economy. It contributes slightly more than five percent of our economy and employs more than 27,700 people,” Arkansas Secretary of Commerce Mike Preston said. “With more than 19 million acres of forestland in the state and a workforce that is second to none, I am confident that Independent Stave Company will find the resources they need in Arkansas to continue on the newest path of their journey.”

The move to expand by opening a new large, expensive, state-of-the-art mill shows that business is going very well for Independent Stave Company — an indication of the continued growth of the whiskey, wine and beer industries.