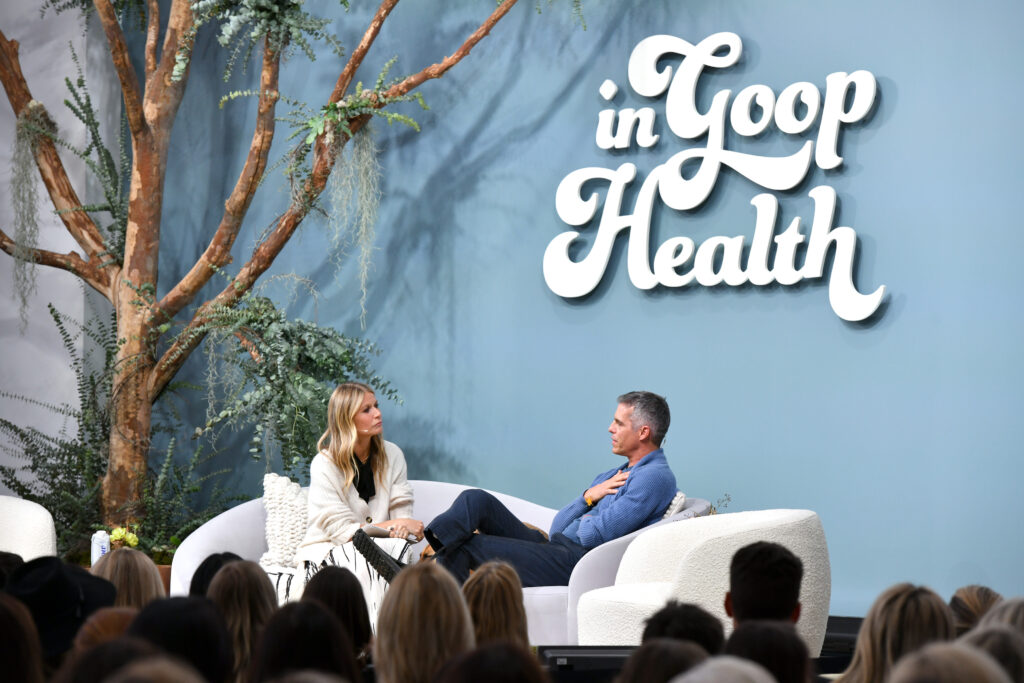 Admittedly, quarantine has been rough. Even as COVID begins to show signs of waning in the presence of vaccines and warmer weather, there’s no denying that people have been cooped up for ages. Whether you’re a celebrity or not, that really gets to you.

It’s no surprise that many people picked up new hobbies, offspring, or additional habits during the virus’ year+ stranglehold on in person gatherings and large social events. In Gwyneth Paltrow’s case, she picked up the bottle. According to PageSix, Paltrow is on the record saying: ““I mean, who drinks multiple drinks seven nights a week? Like that’s not healthy. I love whiskey and I make this fantastic drink called the Buster Paltrow, which I named after my grandfather who loved whiskey sours…”.

Two drinks a night may not seem like a lot, but the CDC recommends that women consume about one drink or less per evening, and men consume two or less. By those standards, Paltrow is probably enjoying a little more than recommended.

Paltrow continued: “And it’s this great quinoa whiskey from this distillery in Tennessee with maple syrup and lemon juice. It’s just heaven. I would have two of those every night of quarantine.” (PageSix)

Here at Whiskey Raiders, we’ve certainly drank our share during the pandemic (and, well, before). If you’re curious about Paltrow’s whiskey of choice – it’s easy to narrow down. Of the incredibly short roster of Quinoa whiskeys, especially of those in Tennessee (there’s only one), it’s not hard to realize she’s discussing Corsair’s Quinoa Whiskey.

Corsair produces a plethora of craft whiskeys at their distillery in Nashville, Tennessee. Among those are smoked malts, peculiar mashbills, and a notable resemblance to Reservoir Dogs, from time to time. Their Quinoa whiskey – Paltrow’s brown drink of choice for a Buster – is produced using 20% quinoa and 80% malted barley and actually rates well with critics. The whiskey currently has an 88pt score on Whiskey Raiders.

Quinoa seems to be just the kind of thing Paltrow would be interested in, given her erratic and eccentric personal health brands and promotions, but in this case, the whiskey seems like a safe bet. If you’re going to make your own Buster Paltrow and you’re tired of more traditional mashbills, give it a go – but you should probably avoid giving too many of them a go in one night.