2020 Bourye To Be More Limited Sighting Than Usual | Whiskey Raiders

2020 Bourye To Be More Limited Sighting Than Usual

High West is back with another drop for their portfolio. The Utah based distiller and sourced whiskey buyer is doing something strange though. Often times we hear about new products being launched (a whole lot of whiskey comes across the Whiskey Raiders desk here), and occasionally those new products are limited releases, or distillery only releases, or maybe just released for a certain market. It’s pretty common, not really that notable.

High West has other plans though. They’re re-releasing an existing Limited Edition, and pulling it from a nationwide release, to Utah only release. This is really interesting, and it’s worth digging into. 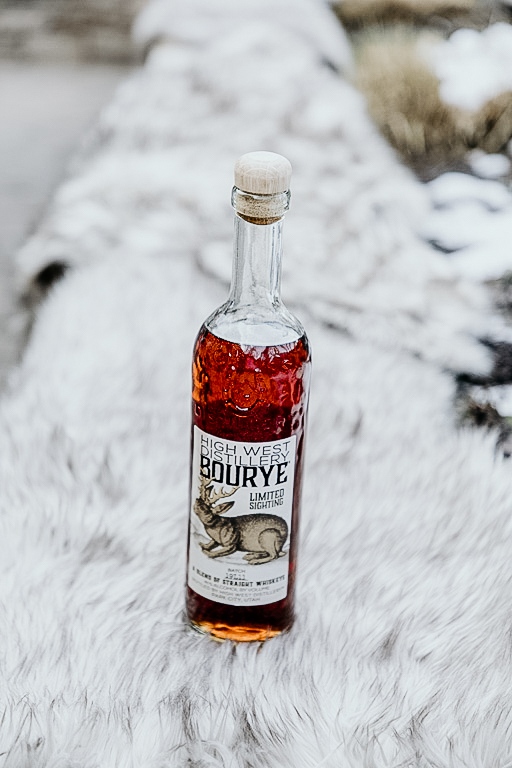 The product in question is no doubt High West’s Bourye – a blend of bourbon and rye in a heritage style bottle sporting a classic critter of western lore: the Jackalope. The 2020 release contains bourbon and rye (both straight designated whiskeys) aged at least 10 years old. 2020’s Bourye is bottled at 46% ABV and limited to two per person sale at the High West retail locations in Park City and Wanship, Utah.

Initially, there was quite a bit of clamor. Why would High West diminish the distribution of a product that’s historically sat on shelves, rotting long into the next year?

It’s easy to miss on first look, but High West gave us a bit of info that we don’t always get. Back in 2016, Bourye was a blend of 9yr bourbon and 13/17yr rye. This year, both components are 10yr (or older). We know that their distillate isn’t that old yet, so it stands to reason that this perhaps signals an extreme shortening of High West’s remaining sourced stocks of whiskey. Given that Bourye was never the market’s hottest whiskey release, limiting its release further, while bumping the price a few bucks would help slow sales further, stretching those final old whiskey stocks. The Utah only release seems to signal a desire for it to not sell immediately, as COVID is still impacting travel, and Utah’s harsh liquor laws make it anything but easy for High West to sell via shipping or some other practice.

It’s purely opinion, and not confirmed by High West, but I think it’s clear that High West is babying the remainder of their stocks, and hoping desperately their own can keep up. Maybe they’re also trying to increase foot traffic locally, but that seems doubtful while the novel Coronavirus is still in play.

Either way, you can bet I’ll ensure to try this release and prepare a review, along with out aggregates! Full press release below:

Celebrate the release of Bourye with 4 days of Après starting Thursday, January 28th! Join us at the High West Saloon and the Nelson Cottage in downtown Park City for exciting après specials that perfectly pair with a sipper of Bourye!

A blend of straight whiskeys.

Bourye is best enjoyed around a campfire while looking at the Milky Way. Sip straight or with a little water. Not recommended with ice.