Fall is quickly approaching and with it comes cooler weather, a docket of holidays and the dreaded fall hunt. Here are 5 available whiskeys you can actually find on store shelves and are perfect pours as the weather cools off. 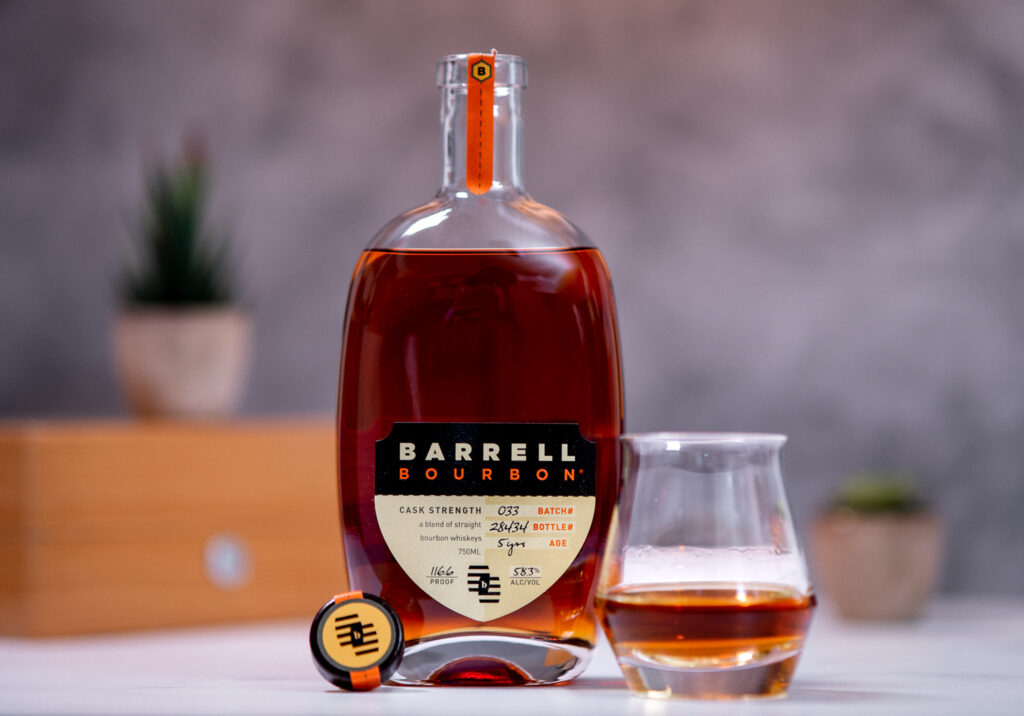 There are few operations as well suited to blending and consistent innovation as Barrell Craft Spirits, headquartered out of Kentucky. As a result, it’s no surprise this fall’s release from Barrell continues to impress. Retailing for $84.99 and sold nationwide, Barrell Bourbon Batch 33 is a blend of distillate from several states. Combining whiskey produced in Tennessee, Kentucky and Indiana, with components that are 5 years, 6 years, 7 years and 9 years old, it’s bottled at cask strength with an ABV of 58.3% ABV. The palate is the star of this show, with a profile that showcases a silky texture on the palate, and plenty of pecan and sweet oak as well. 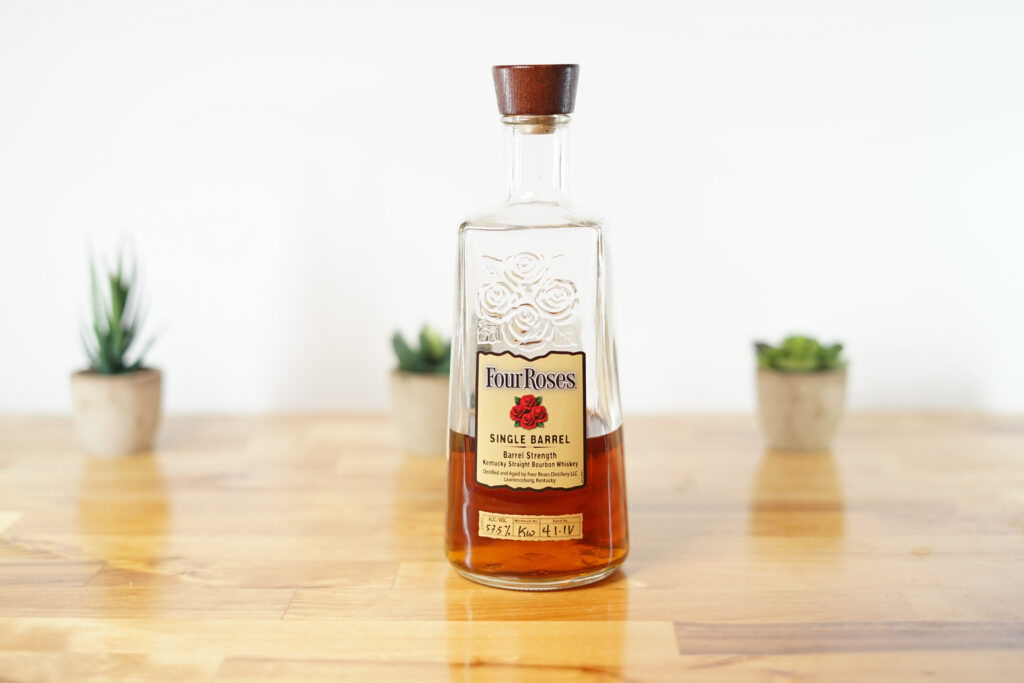 As common as it is, Four Roses’ gem in Single Barrel form is often overlooked by drinkers seeking a spicy, budget friendly pour. Available on nearly every shelf in the nation, from small independent stores to the largest wholesale retailers, Four Roses Single Barrel features their OBSV recipe and a bottling proof of 50% ABV. When you consider the sub-$50 nature of this bottle in most regions, with large high cost-of-living cities coming in a dollar or two greater, it’s amazing this bourbon doesn’t show up in more publications.

Featuring 35% rye in the mashbill, you’re in for a spicier, full bodied flavor profile that works perfectly neat, and effortlessly elevates cocktails where bourbon can shine. An old favorite is a boulevardier, although Four Roses Single Barrel also has enough rye to sub in for a legal rye when mixing up a Manhattan as well. 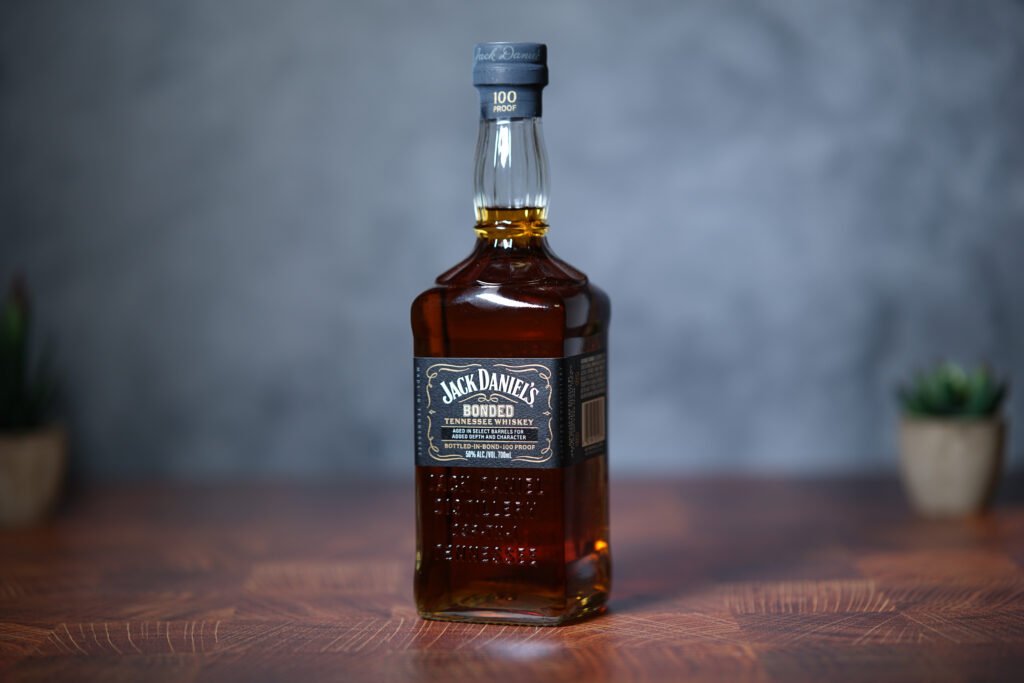 A new face to the world of whiskey in 2022, Jack Daniel’s Bottled in Bond is already showing up nationwide, and offers a rare look into products allowing you to pick up a 700ml or 1 Liter offering. Priced reasonably no matter your selection, Jack Daniel’s Bottled in Bond takes the success of a previously overseas only bottling and has brought it to the United States, now with wide availability. As a result of its bottled in bond designation, it’s bottled at 50% ABV and we know it’s distilled entirely by Jack Daniel’s and at least 4 years old.

By far the sweetest whiskey on this list, Jack Daniel’s Bottled in Bond is a bright sunspot in a spicy lineup of whiskeys here, bringing plenty of clover honey, cocoa, peanut brittle and a light touch of oak. For drinkers who once tried Jack Daniel’s Old No.7 and were turned off, this is a perfect whiskey release to introduce what Tennessee’s best selling whiskey producer can offer whiskey drinkers looking for a sipper and not a shooter. 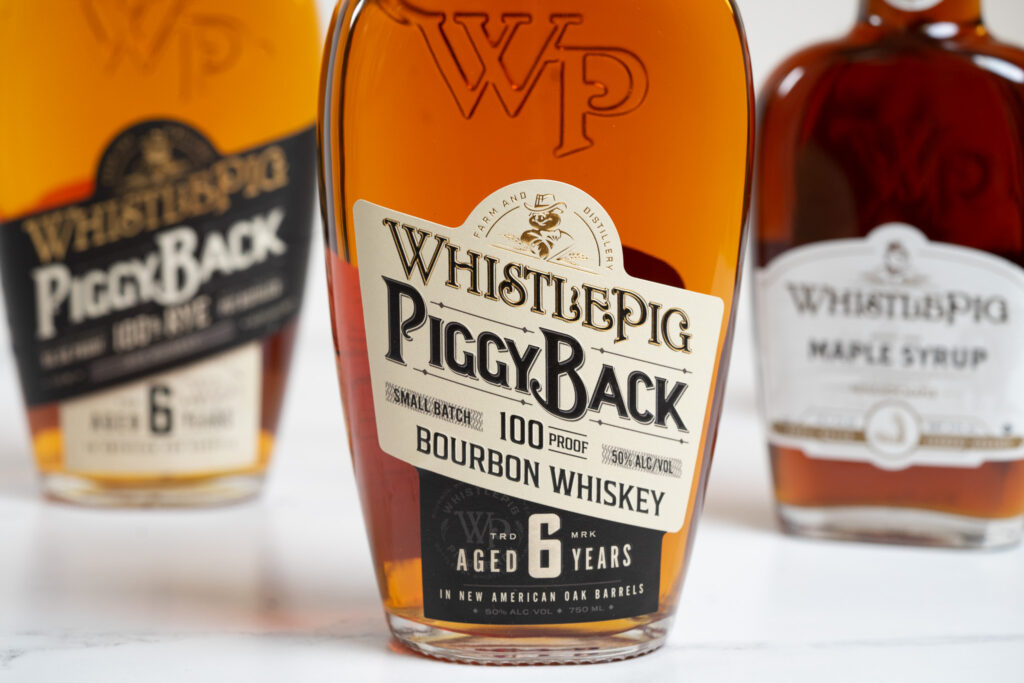 From a house known almost entirely for their rye releases, WhistlePig is up to bat to show off their whiskey chops with a second bourbon release of 2022. On the heels of Beyond Bonded’s so-so whiskey comes a complete game changer, and an unexpected one at that.

Featuring a blend of Indiana and Vermont distilled bourbon, Piggyback Bourbon bears a 6 year age statement and an MSRP under $50 in most areas. Available for $43 here in Wisconsin, it may just end up being one of the sleeper picks of the year when it comes to delivering on the dollar and showing up under the radar. Bottled at 50% ABV, WhistlePig’s 6yr bourbon release works for neat pours, cocktails, a drink on the rocks and more. The oak and tannin is surprising and it’s a bourbon loaded with baking spice, honey, caramel and clove – perfect for a crisp evening by the smoker or bonfire. 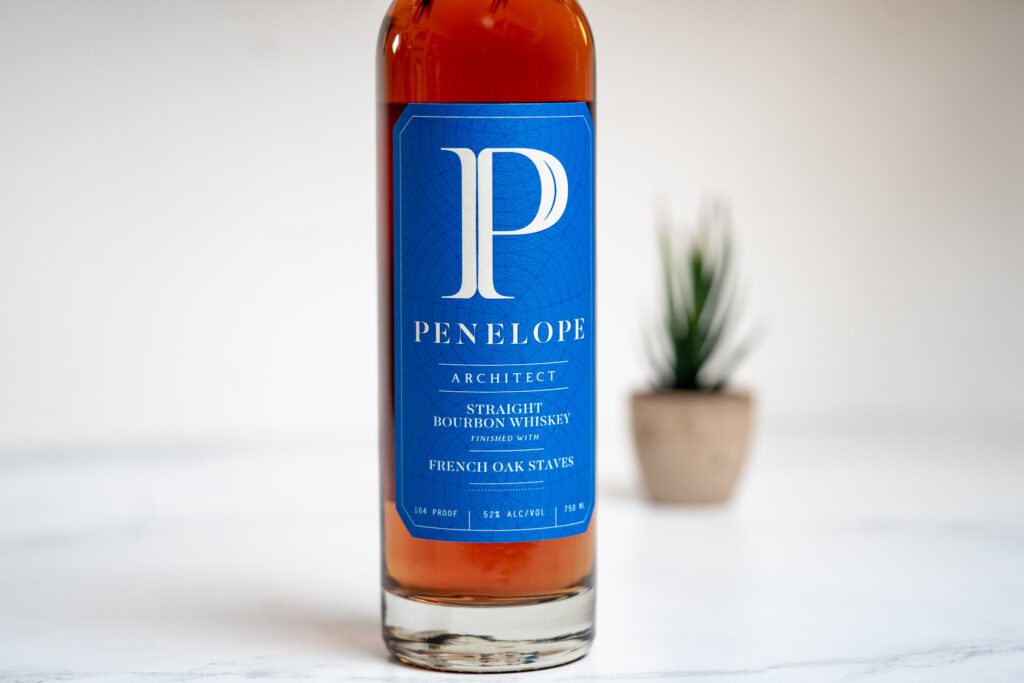 Last but certainly not least, Penelope’s latest, and newest, bourbon features a French Oak stave finish in a bottling they are dubbing ‘The Architect”.

Viewing batches as “builds” rather than release or scenes or acts or bottlings, Penelope is modifying the oak structure of each release by adjusting the specific French Oak staves and their finishing duration while the whiskey is being “built”. A notable feature of Architect is a subtle one but a great touch: bottling proof is now 52% ABV. French Oak finishing often adds a complex oakiness to whiskey, and there’s no shortage of tannin and baking spice in Build 3 of Penelope’s Architect.

Rolling out nationwide, you can find a bottle of The Architect for less than $60 in most locales, and it’s well worth the pickup. For instance, if you’ve ever tried Maker’s Mark 46 and wished it had just a bit more character, you’ll be right at home here.