5 Best Whiskeys We Tasted in September 2022

The 5 Best Whiskeys We Tasted in September 2022

Each month, a whole lot of whiskey bottles come across our desks. Of all we tasted in September, here are what we found to be the five best whiskeys — some new releases, some not. 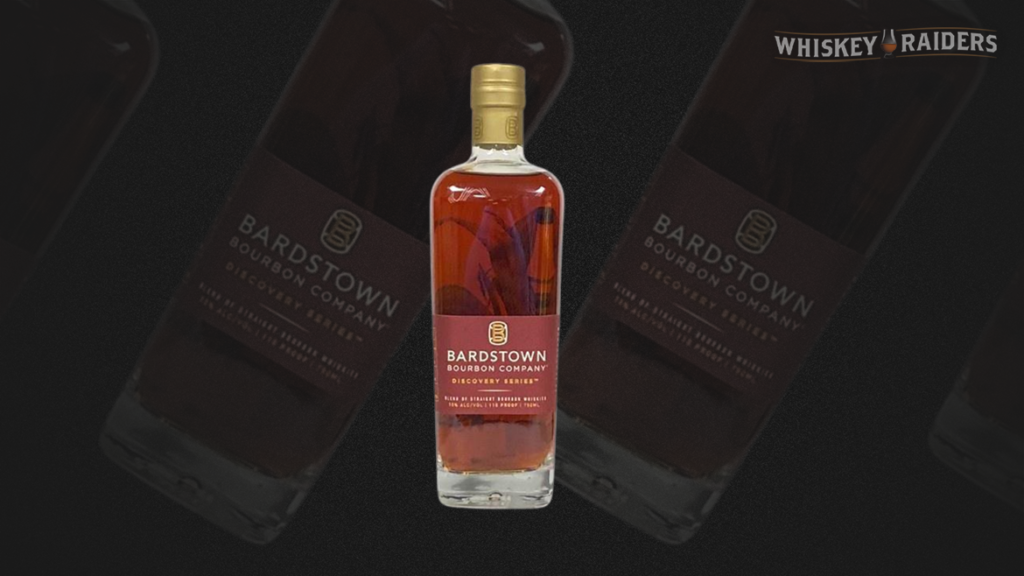 This is the sixth edition of Bardstown Bourbon Company’s Discovery series. This version launched in September 2021, but we finally tasted it just this month.

Overall, this is a spectacular whiskey that Jay West, our spirits critic, described as “a delight and an example of a whiskey I’d go out of my way to find.” 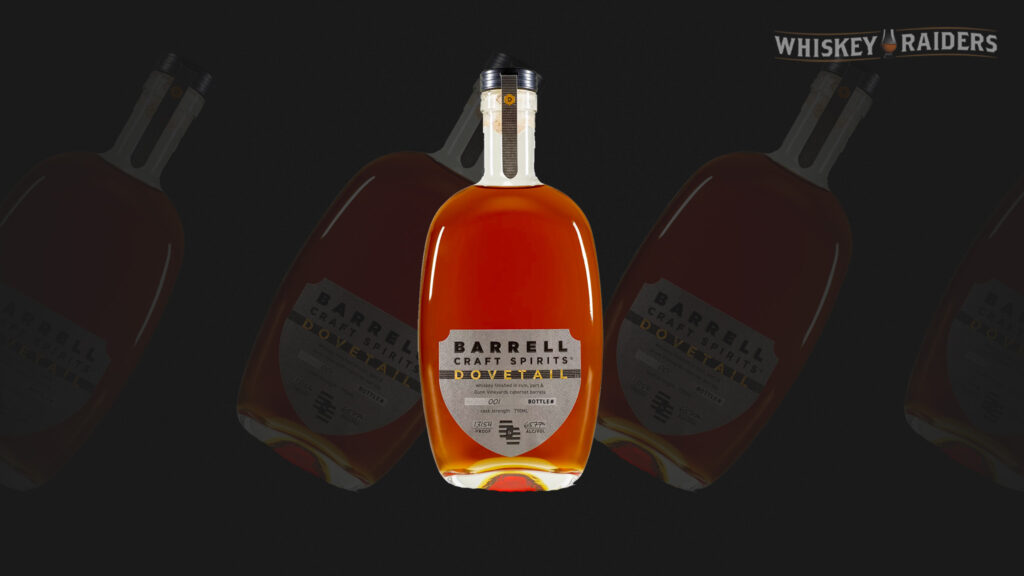 The bigger, bolder, release of Barrell Craft Spirit’s Dovetail arrived in August, and it’s not messing around. North of 130 proof, this release blends whiskey finished in rum, port and Dunn Vineyards cabernet barrels and is now available nationwide.

Barrell Craft Spirits Dovetail Gray Label is sweet, rich, silky and nuanced on the palate with a bit of heat — no surprise for a whiskey proofed beyond 130 proof.

Overall, if you wish the original Dovetail had more character, more flavor, and most importantly, more tannin, you’ll be a fan of this release. The age shows without diminishing any of the lively fruit character and sweetness that we love in Dovetail. 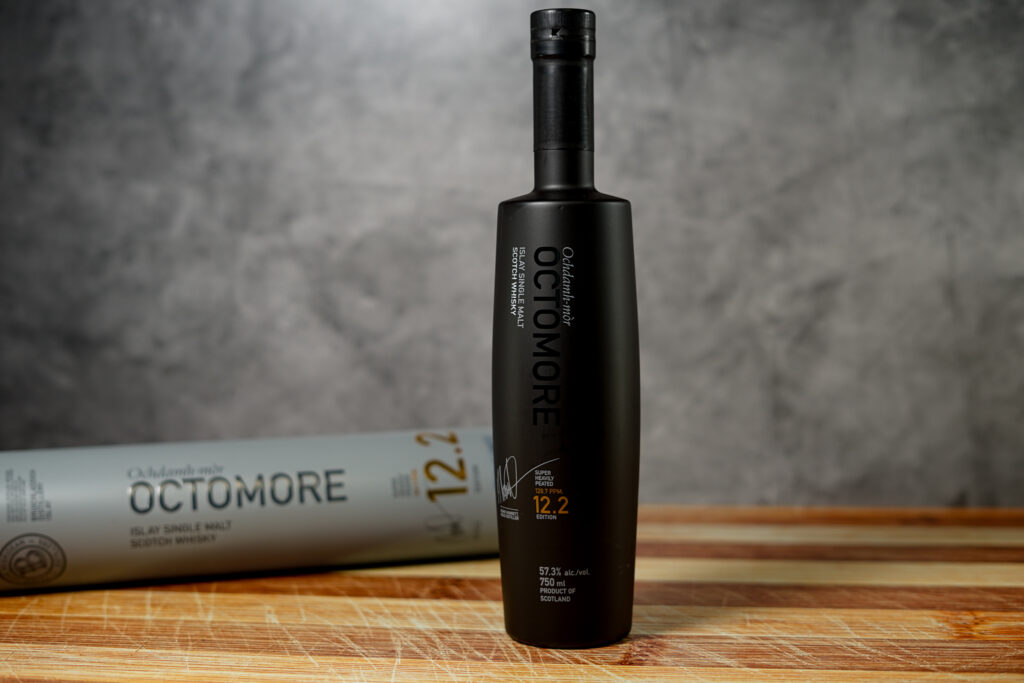 Octomore 12.2 continues to focus on the aspects that made the x.2 designation popular: Sauternes. This release spend 3.5 years aging in ex-bourbon casks and then transfers to Sauternes for 18 months.

This whisky is sweet, creamy, rich and wine-forward on the nose and rich on the palate with a great balance of sweet, smoke, peat and a touch of floral character. The finish is long, powerful, rich and packed with blackberry, creme brulee, vanilla bean, lemon curd, ashy smoke and barbecue ribs.

Octomore has done it again, with a blend of aggressive peat, sweet wine, big fruit character and an ashy finish.

Bruichladdich Octomore 12.2 can be purchased from ReserveBar. 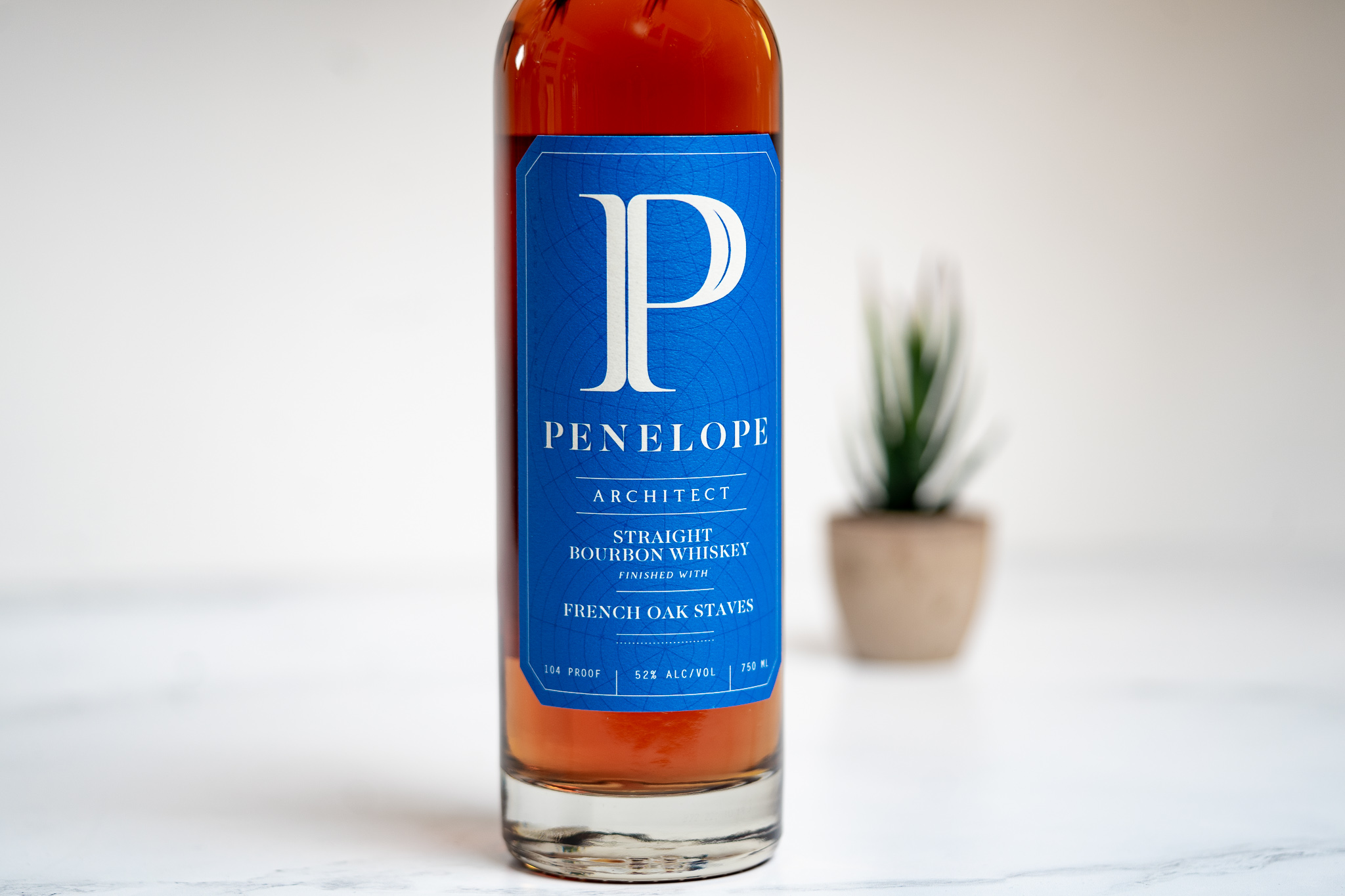 A straight bourbon whiskey finished on French Oak Staves, the Architect joins the growing line of products bottled under Penelope’s various whiskey lines. It’s bottled at a generous 52% ABV and features an interesting look at their continuation innovating on already competent blending skills.

Penelope Architect is beautifully sweet on the nose with a good deal of pancake syrup, warm icing, sweet cream and a light undertone of cinnamon, french toast sticks and light spice. On the palate, this whiskey has a smooth texture with pancake syrup once again, a hit of spice, vanilla bean, maple candies, light cinnamon and a warming, toasted pecan note on the back palate. The finish is long, complex and has a great balance of sweet and spice. This is a delicious bourbon. 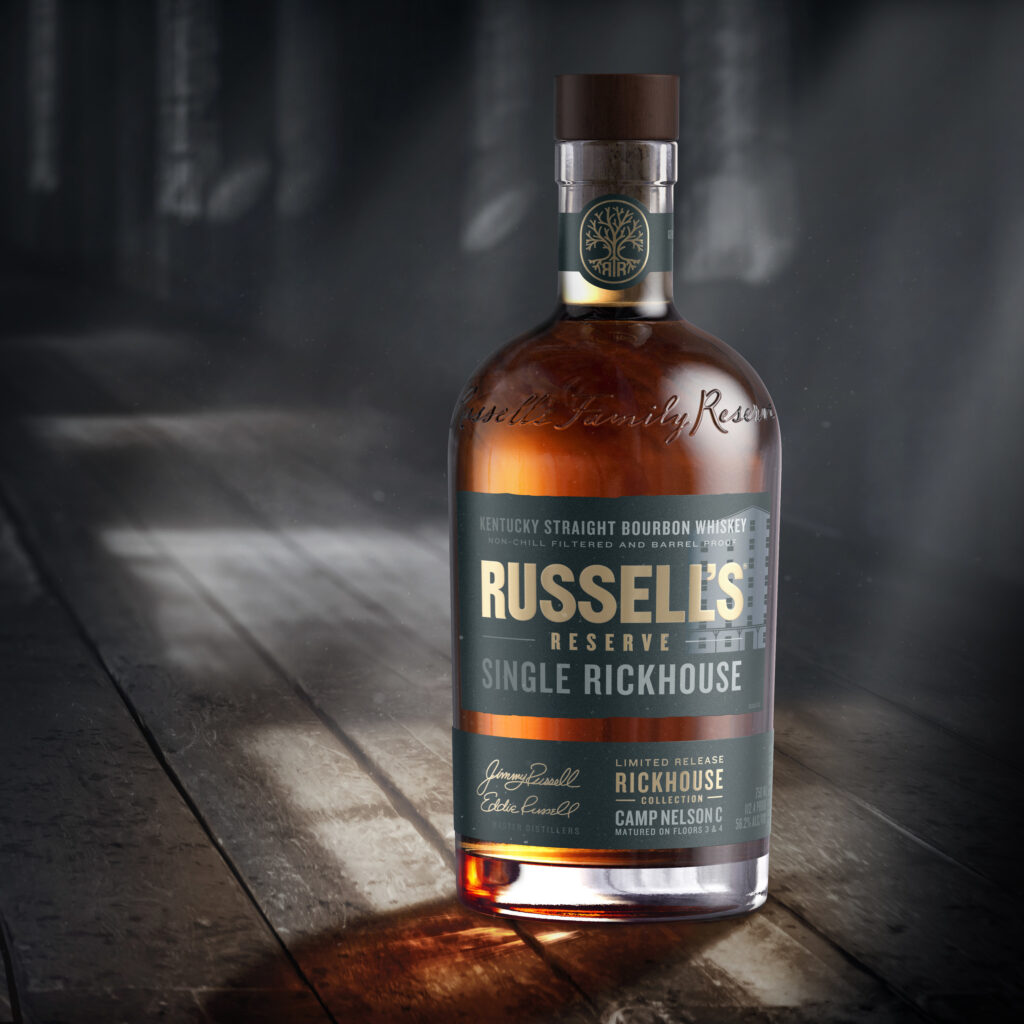 Distilled by Wild Turkey and said to be aged at least 10 years, this 56.2% ABV release is the latest limited-edition from the Campari-owned brand, and it comes with a $249 price tag.

Released at the end of August, Russell’s Reserve Single Rickhouse Series Camp Nelson C is soft and sweet on the nose, frui-forward and loaded with soft oak, brown sugar and a touch of signature Turkey orange peel and spice. The palate isn’t super rich but has plenty of satisfying viscosity. The finish is medium to long, with a touch more oak but without the delicate nuance of some of the better single barrel Russell’s we’ve seen in years past.

This isn’t the best we’ve had from Russell’s Reserve, but it’s a competent bourbon to say the least.