5 Best Whiskeys to Buy Instead of Buffalo Trace Antique Collection

With the recent announcement regarding Buffalo Trace’s Antique Collection, the cat is out of the bag. One of America’s biggest whiskey brands is indeed releasing its Antique Collection. This means its rarest, oldest, highest-proof bottlings – but it doesn’t mean you’ll be able to find a bottle.

Hundreds of thousands of whiskey drinkers will hunt high and low, far and wide, and cozy up to store owners in every corner of the globe for a shot to purchase one of these rare whiskeys. It’s no secret that there are more people looking for these bottles than ever before. As a result, picking up that bottle of George T. Stagg or William Larue Weller may not be an option this year. If you can’t find each of this year’s antique collection bottles, here’s what to purchase instead. The best part? Each of these are actually available on store shelves in most places.

All right! So, whether you just won’t see these pop up at all, or your luck in your local store’s annual lottery isn’t great, or your local store decides to price each of these at secondary, we’ve got a perfect stand-in for each that you can actually find (and afford). That’s not to say any of these recommendations are meant to completely replace each Antique Collection whiskey, but in a pinch, they’ll do just fine. Let’s dive in. 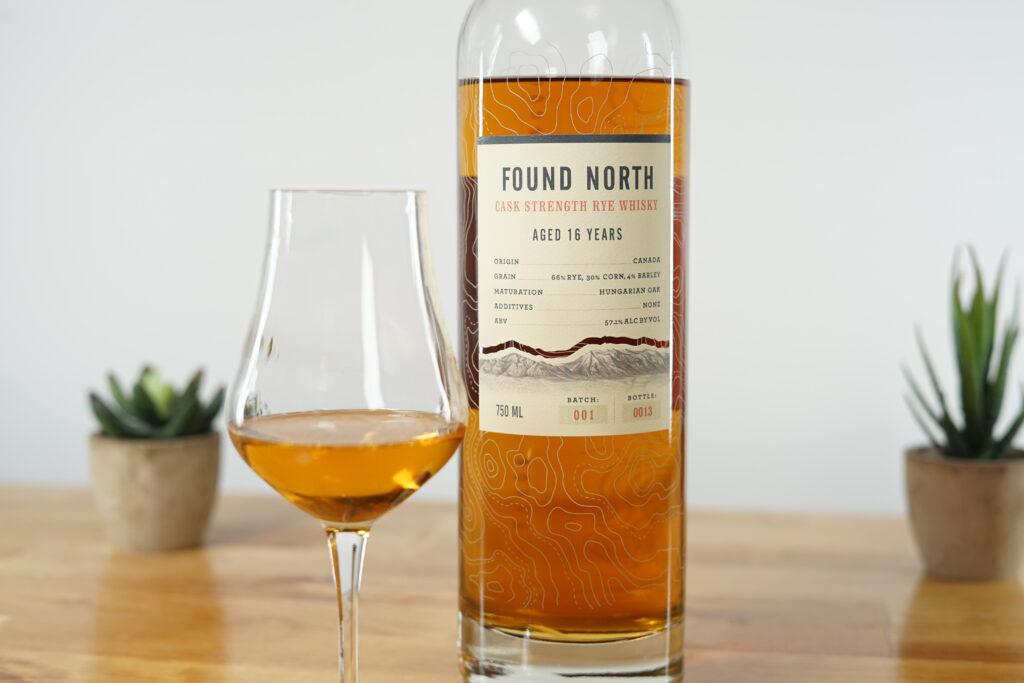 We’re just going to start right at the hardest part of this whole list: old rye is not easy to come by. Thankfully, the team at Found North is here to help. As the name implies, its work focuses on finding excellent whiskey north of the U.S./Canada border, blending and then bottling it here in the states. As a result, Batch 003 of Found North is an excellent stat check on paper to Sazerac 18 Year old rye.

Found North’s Batch 003 contains 17- and 18-year-old rye, combined with 21- and 25-year-old corn whiskeys. The result is a final mashbill of 64% rye, 32% corn and 4% malt. It’s bottled a touch over Sazerac 18’s 45% ABV at 55.1% ABV, which bumps up the complexity and makes for a widely versatile whiskey – for instance, you can mix this into a killer manhattan without losing the whiskey essence or crying over lost profits. You can pick up a bottle here. 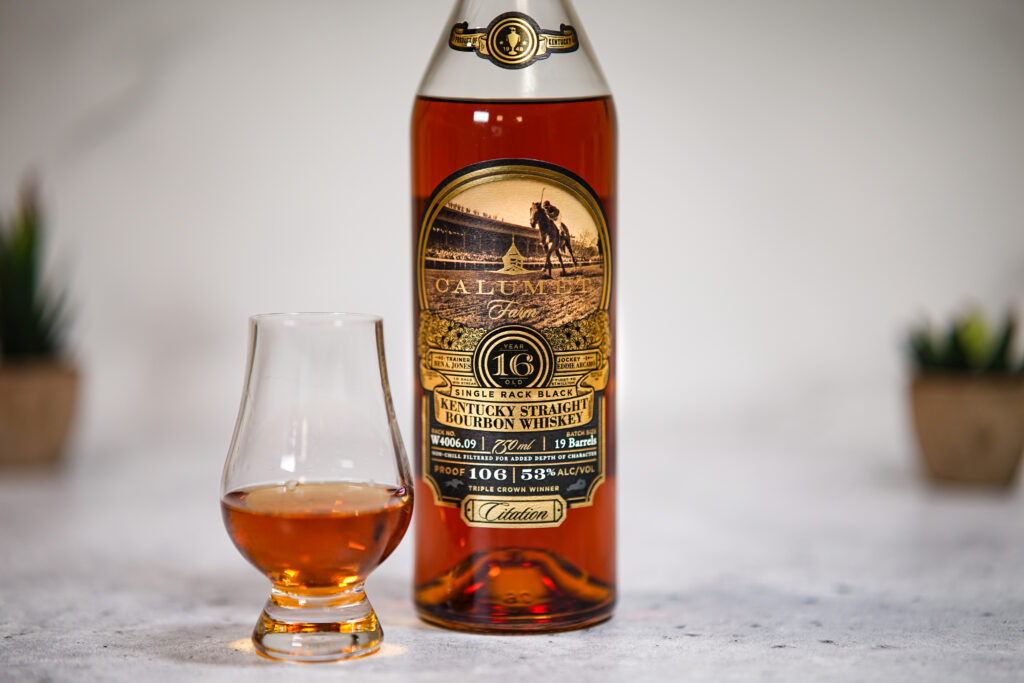 Calumet isn’t a name well-known in whiskey, at least not yet. That said, it should be, as its well-aged releases like Calumet 15 and 16 are killer values. This year, the brand launched its Calumet 16 Year bourbon, likely sourced from Barton in Kentucky. While it’s hard to find bourbon over 14 years old most days, it’s even harder to find very well-aged Kentucky bourbon on the shelf, no matter the day. Its 16 year old release is blended and bottled at a delicious 106 proof and is readily available for just a few dollars over $100 in most markets.

While the proof is touch north of Eagle Rare’s 101 proof, the hefty tannin and flavor profile drink very similarly. Another amazing option would be Knob Creek 18 Year, which is just a year older and only off the mark by a single proof point (0.5% ABV) but its limited nature, as well as the extremely positive reviews it’s receiving, could leave this just as hard to find as other limited edition whiskeys soon enough. 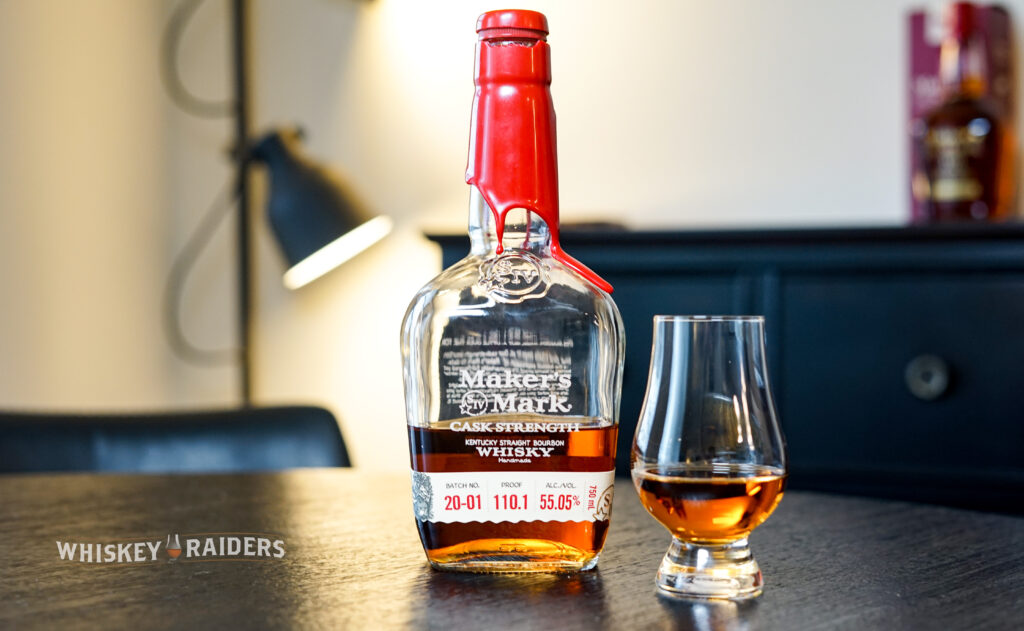 Perhaps the most difficult suggestion to make thanks to the sea of excellent wheated bourbon hitting the market, it’s hard to understate just how strongly Maker’s Mark Cask Strength stands out. While it’s not every day as old as William Larue Weller, it’s a hefty wheater that’s become one of the most available cask-strength wheated bourbons on the market. When you factor in the $39.99 MSRP, it’s also a stunning value. While the MSRP on William Larue Weller is $99, you’re unlikely to ever see it sold at that price outside of alcohol control states like New Hampshire. When facing down a Weller for $899 or a Maker’s Mark Cask Strength for $39.99 … the choice is clear in our eyes.

Read More: This Wheated Bourbon Is Coming For Weller’s Lunch 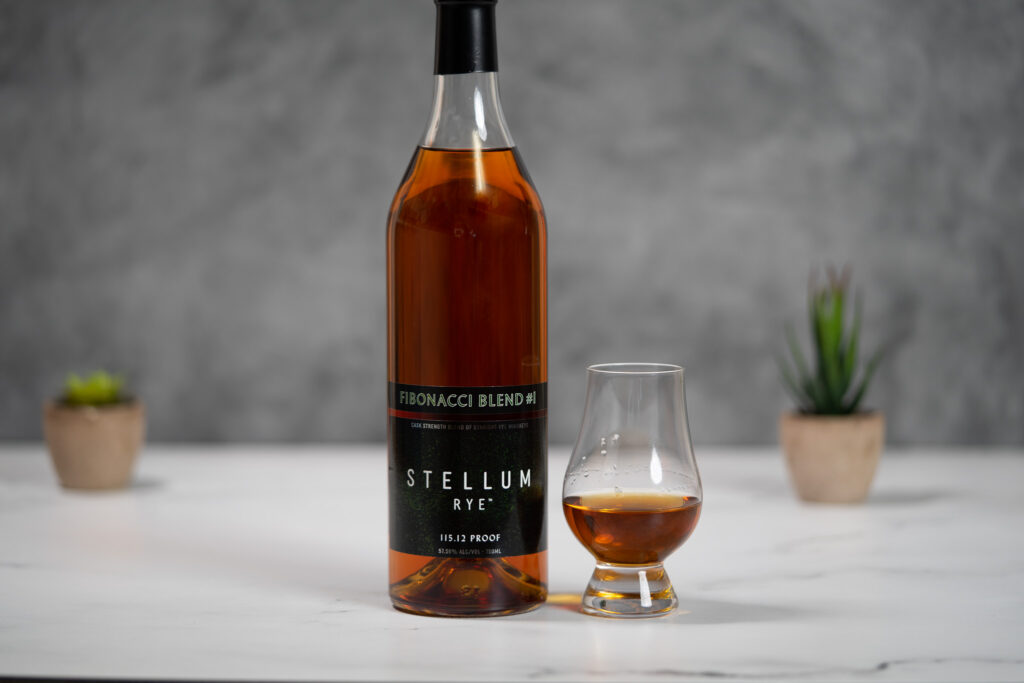 Thomas H Handy is tricky, but thankfully not so much as others in this year’s Buffalo Trace Antique Collection. Given we know that Thomas Handy is about 6 years old and bottled at cask strength, we can look to some recent Whiskey Raiders favorites for a killer substitute.

Stellum Rye Fibonacci is a recent release that blends bold, powerful rye character with maple sweetness and a hefty ABV. A blend of young and old ryes, there’s plenty of complexity that hits on youthful rye spice and well developed tannins and viscosity. Can’t find Fibonacci Blend from Stellum? No sweat, the standard Stellum Black Rye is also top-notch. 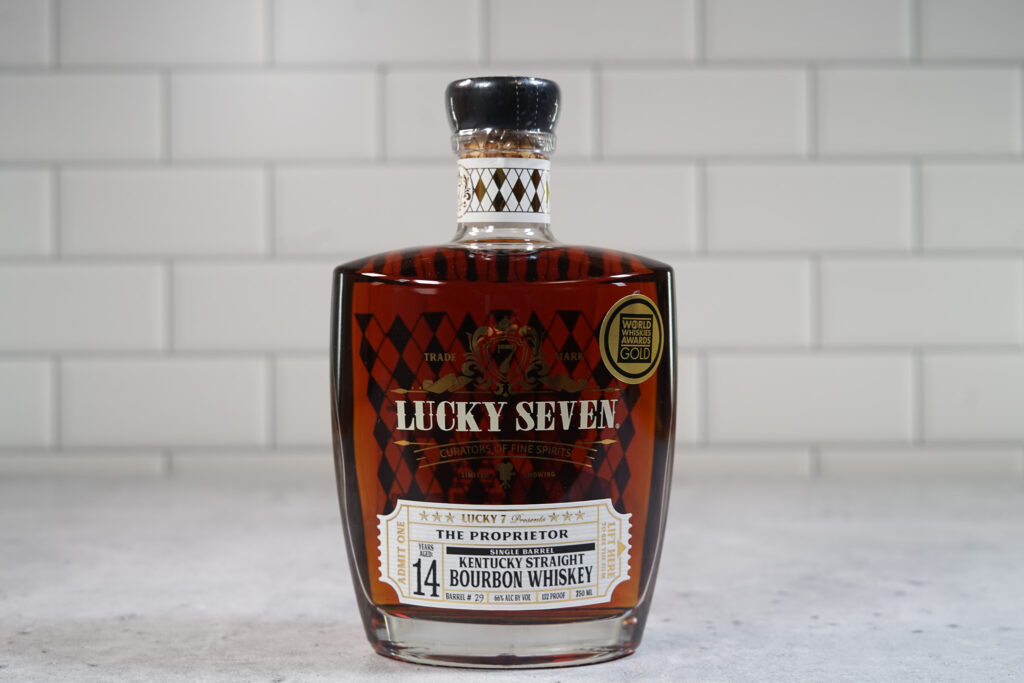 At first, it would seem that Russell’s Reserve 13 Year is a perfect stand-in, but … good luck finding that one, either. As a result, we have another suggestion. Well … several. There’s no doubting that this will be a controversial segment. To many, George T. Stagg is a grail whiskey, or a gem enjoyed with few comparisons in recent years. Therefore, anything we suggest may miss the mark. On the other hand, this is a great excuse for a pair of suggestions.

Lucky Seven’s “The Proprietor” is much like Calumet in that Lucky Seven is sourcing well-aged Kentucky Bourbon. The catch here, though, is that it’s bottled at cask strength. Often found with rich notes of cocoa, cherry and tobacco, similar to George T. Stagg, this $150 release is an easy stand-in for GTS in a pinch. While the MSRP is technically higher than George T Stagg’s MSRP, it’s significantly easier to find, making it an easy trade-off.

If You’ve Got Big Funds

On the other hand, if you have $700 to burn, Rabbit Hole’s Nevallier is even closer to George T Stagg’s profile, but with a price tag in the high triple digits, it’s certainly not for everyone. That said, if you’re unwilling to spend time hunting a Stagg and still want to save a few bucks compared to what it’ll likely cost on the shelf, it’s not a bad option. Plus, you get a flashy storage box for display.  A more available runner-up would be Dickel’s 15 year whiskeys, which are easily found, although the flavor profile drifts notably.

All in all, there are few direct replacements for Buffalo Trace’s Antique Collection bourbons and ryes. They’re unique and notable, but in 95% of scenarios, they will also be impossible to find or priced well over retail, sometimes in excess of $1,000 per bottle. Think hard and long before committing to spend a whole weekend, week or month chasing down a single bottle of whiskey, and likewise when you see that William Larue Weller for $699 on the shelf.

These suggestions above will get you most of the way to the greatness of each BTAC bottling, while making better use of your time and hard-earned dollars. All that said, we’ll still do our best to review each expression here at Whiskey Raiders, so you know the expressions to hunt or stay away from, or prioritize to try in a bar next time you see them.