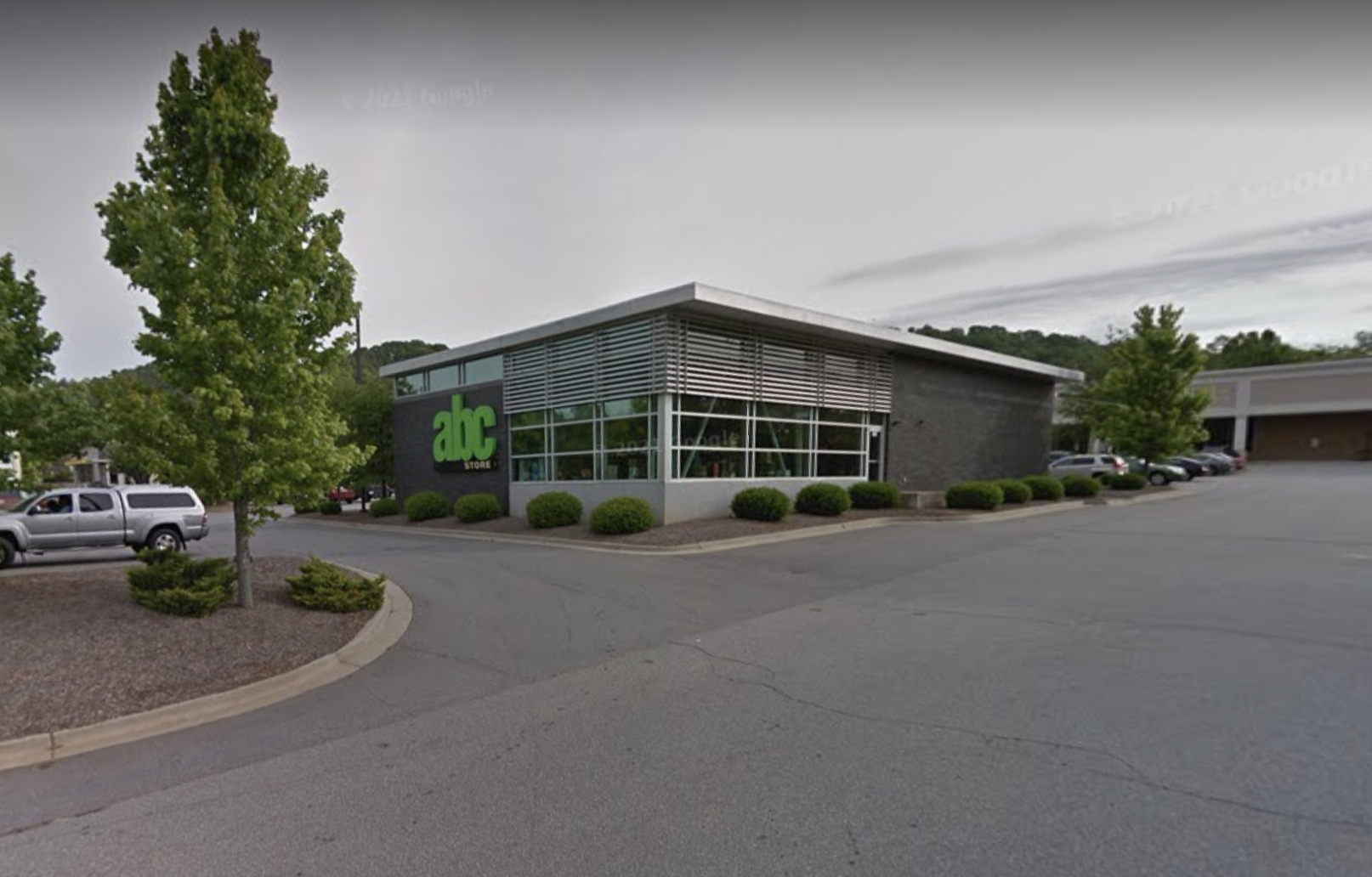 An ABC Store in Asheville, North Carolina, is reopening after it closed August 24 due to a lack of employees. The store is promoting its reopening in spectacular fashion: with a bourbon lottery.

The winner of the lottery will be rewarded with the chance to purchase one rare bottle of bourbon from the listed stock of about 100 bottles.

Some of the bourbon options include Blanton’s, Weller, Buffalo Trace, Sam Houston 15-year, E.H. Taylor, Michter’s and Elmer T. Lee, according to ABC13.

Those who wish to enter the lottery and potentially win a chance to purchase one of the bottles must show up at the store on New Leicester Highway at 8:45 a.m. on Oct. 14 to get a ticket. The winning ticket will be pulled at 9:20 a.m.

Mark Combs, general manager for Asheville Board of Alcoholic Control, told ABC13 that the store will reopen Oct. 4, 10 days before the Bourbon Lottery on Oct. 14.

Last week, the chairman of North Carolina’s ABC Commission stepped down from his position amid supply issues and struggles with a supplier.