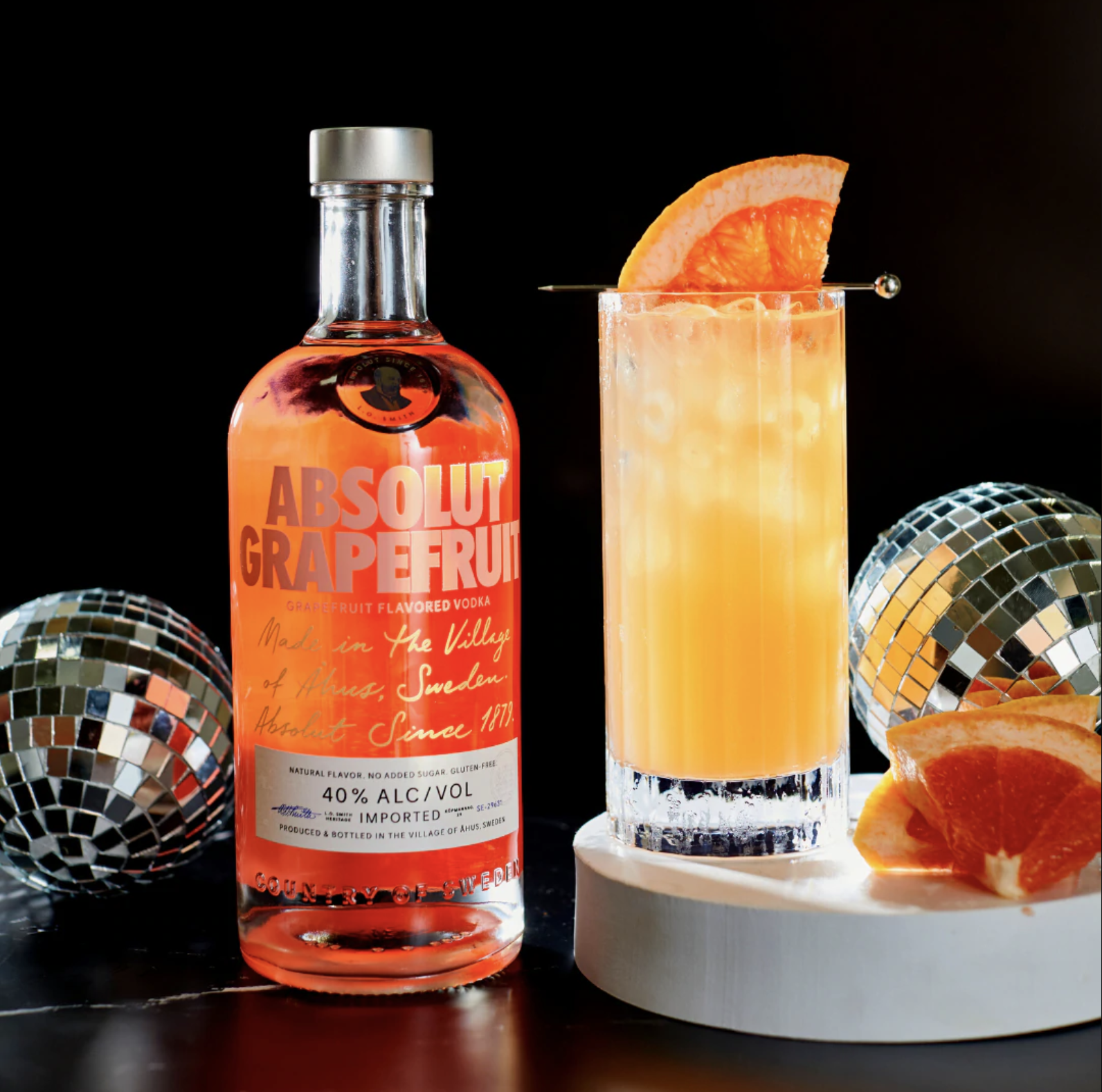 Absolut and Swedish House Mafia are teaming up on a special cocktail for Coachella. (Photo: Sourced Craft Cocktails)

The Absolut x Swedish House Mafia Paradise (Again) Paloma will be available at the festival. Furthermore, an at-home kit for the cocktail can be purchased by consumers at home through Sourced Craft Cocktails for $54.15.

Each kits from Sourced makes 14 cocktails and includes a 750-milliliter bottle of Absolut Grapefruit Vodka, a bottle of Paradise (Again) Paloma cocktail ingredients batched together, Swedish Fish for garnishing, a jigger, a menu with mixing instructions and Sourced branded reusable cups.

Five of the at-home kits have been selected at random to include tickets for Coachella 2023.

This year will be Absolut’s 10th as the official vodka of Coachella. Absolut is owned by Pernod Ricard.

Additionally, the brand is extending the festival experience to the metaverse with the launch of immersive experience Absolut Land. Consumers, in avatar form, can explore while uncovering interactive features such as a custom jukebox. The jukebox will play Swedish House Mafia’s “Paradise Again” album.

This vodka cocktail sounds pretty tasty. If you’d prefer a music festival with whiskey options aplenty, though, we advise you to check out Bourbon and Beyond in Louisville, Kentucky, this September.