‘It’s Been 3 Weeks’: Public Grows Frustrated at Scarcity of Allocated Bourbon in This State 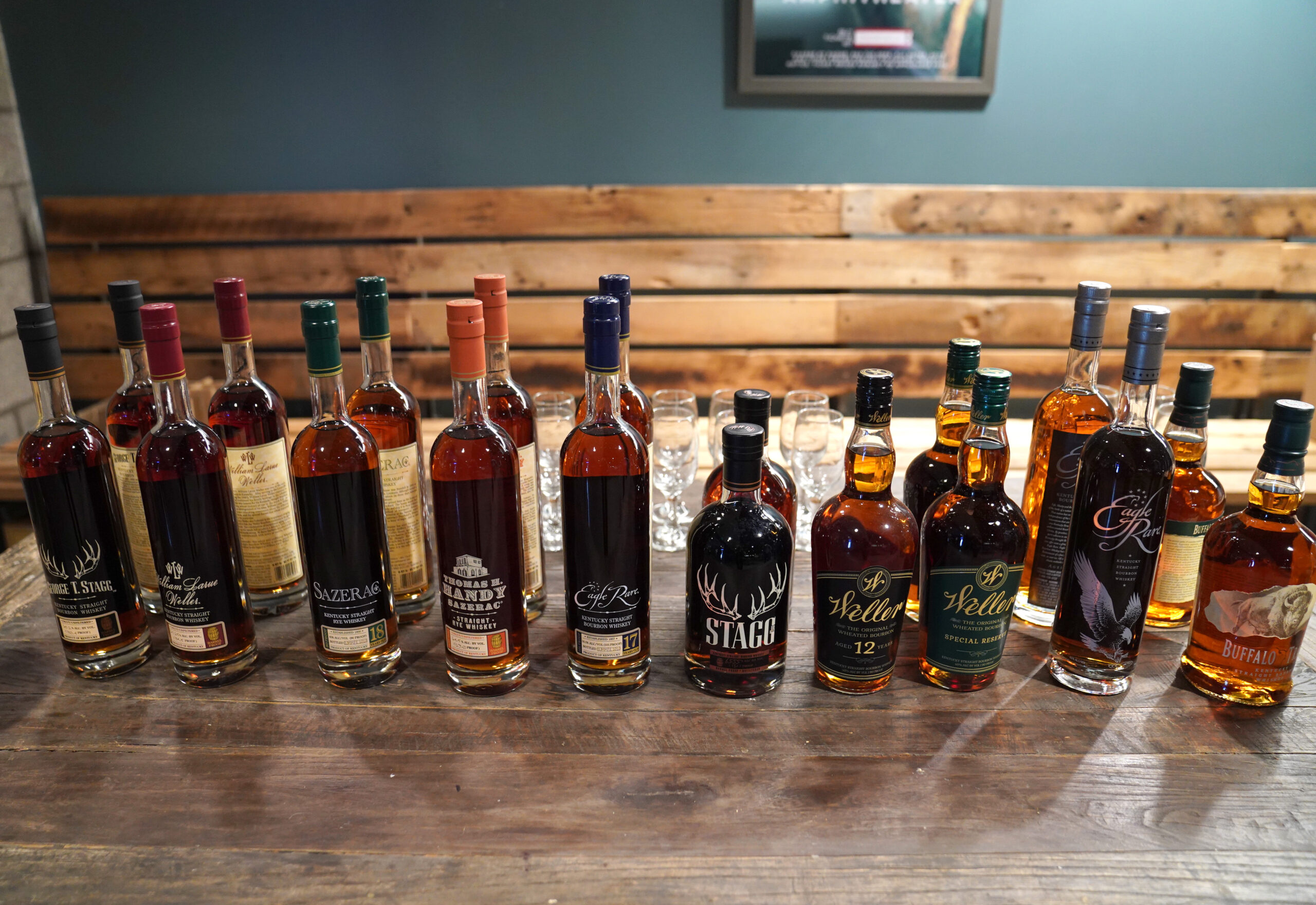 Allocated bottles of bourbon — bottles that retailers or vendors have only been allocated a certain number of — have become increasingly difficult to find in Virginia, according to Paste Magazine.

Spirits shortages have been ongoing in Virginia for months now, but now they’re spiraling at Virginia Alcoholic Beverage Control stores.

“As far as I can tell, no consumer in the state of Virginia has legally purchased a bottle of Buffalo Trace Bourbon for the last three weeks, or possibly longer. The same goes for Blanton’s Single Barrel Bourbon, Henry McKenna Single Barrel, W.L. Weller Special Reserve, and dozens of others on the Virginia ABC’s sprawling list of ‘limited availability products,'” wrote Paste Magazine.

All of those brands are allocated bottles. Last month, a Twitter user posted a photo of a news release from Virginia ABC stating that the state’s ABC stores would begin a new policy, called “Wishlist Wednesdays,” which, if implemented, would see all Virginia ABC stores hold all allocated products for Wednesdays, rather than sell the products as they arrived. This policy also would allow consumers to only buy one allocated bottle per day, rather than the previous rule allowing the purchase of only one bottle of each allocated brand per day.

The Virginia ABC Twitter account responded to the photo of the news release: “That was a draft news release that was not issued. Changes that impact retail customers will be communicated ahead of time via our website, social media platforms and the Spirited Virginia e-newsletter, and, in some cases, announced to the news media.”

That isn’t necessarily a denial of the news release’s validity — and in fact confirms that the release did come from the source and wasn’t some sort of prank — so it’s hard to say whether that new policy has been implemented.

It is unclear why allocated bourbon brands have been so impossible to find. If Paste Magazine’s assertion that no consumer has been able to purchase allocated bottles for weeks is correct, that seems very odd. Are there no bottles being allocated? If so, there has been no explanation from Virginia ABC.

At this point, just about every tweet put out by Virginia ABC, regardless of topic, is met with comments about the disappearance of allocated bourbon. Responses to recent tweets include, “WHERE DEM ALLOCATED BOURBONS,” “We just want more allocated bottles please” and “It’s been 3 weeks.”

Virginia recently expanded its allowance for to-go cocktails until July 24.