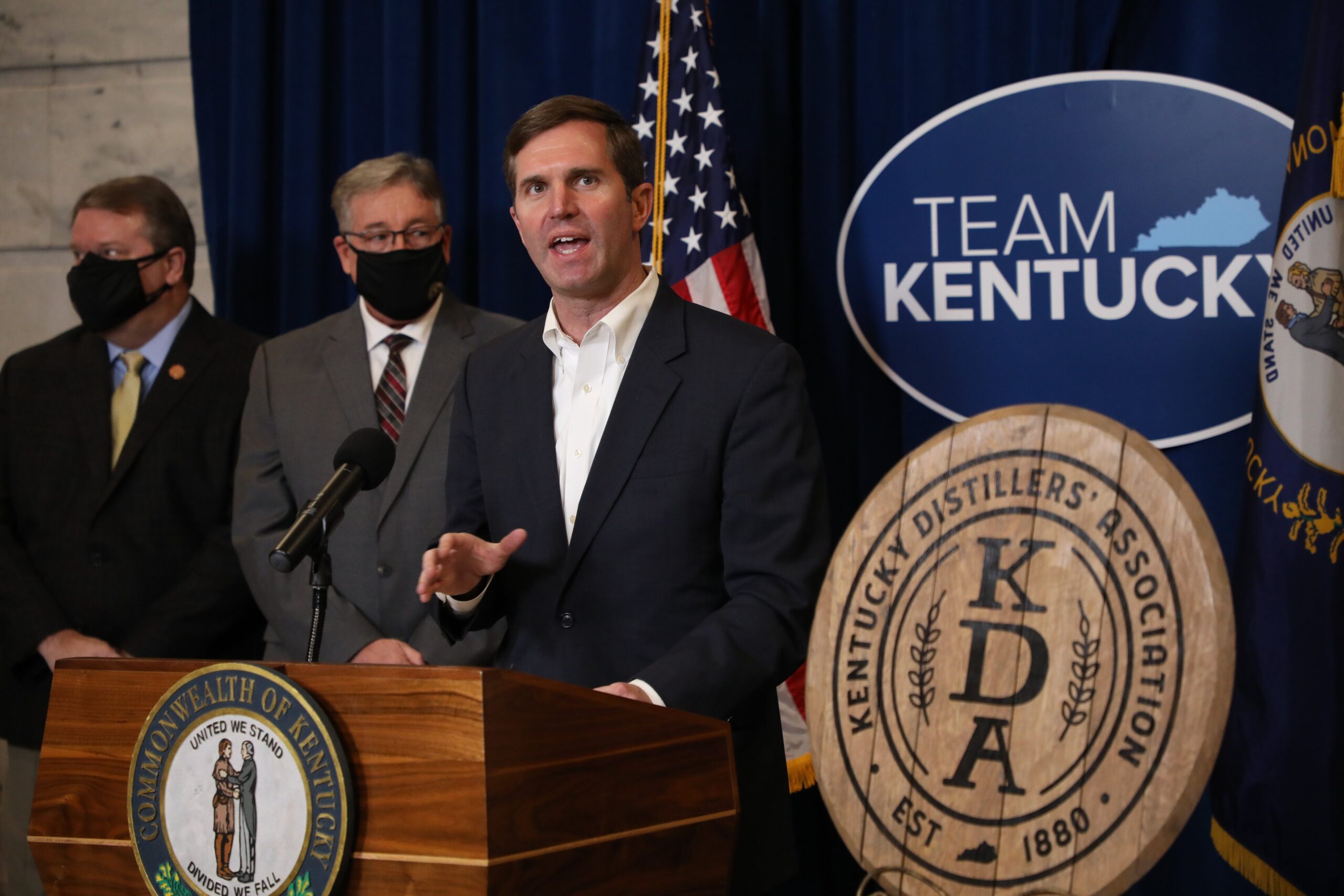 Kentucky is the bourbon capital of the world, and the heart and soul of this spirit lives right here in our commonwealth. I was proud to join @KyDistillers today to celebrate this industry, which employs more than 22,500 Kentuckians and has an $8.94 billion economic impact. pic.twitter.com/xoapXLGabd

“We all know that Kentucky crafts 95% of the world’s Bourbon, and 100% of the Bourbon worth drinking,” Beshear said in a news release. “But today’s news proves that our signature spirit is so much more, and the growth is simply staggering.”

The new statistics came from a biennial report conducted by noted economist Dr. Paul Coomes and commissioned by the Kentucky Distillers’ Association.

“Distilleries, jobs, wages, revenue and investment are up triple digits across the board in the last 12 years. In turn, this amber wave has spurred more corn production, barrel cooperages and other supply-side manufacturers that are sustaining families and adding vibrancy to local communities,” Beshear said. “I’m thrilled Team Kentucky is part of this growth and am glad to help move it forward for the decades to come.”

There are now more than 2,200 distilleries in the U.S. due to the booming craft movement, according to the study. That has slashed Kentucky’s share of distilleries nationwide from 24% to 6%, and jobs from 43% to 30%. Ten states have more licensed distillery operations than Kentucky.

“Bourbon is a great investment for Kentucky, and this study proves that,” said Kentucky Distillers’ Association President Eric Gregory. “But more than 2,000 distilleries have made the decision not to locate in Kentucky, despite our rich traditions and ready-made infrastructure.

Gregory said that it is critical for distillers, partners and elected officials to work to eliminate any barriers to growth, in order to attract more distillers and investors to Kentucky.

“Our economic future is in our hands,” Gregory said.