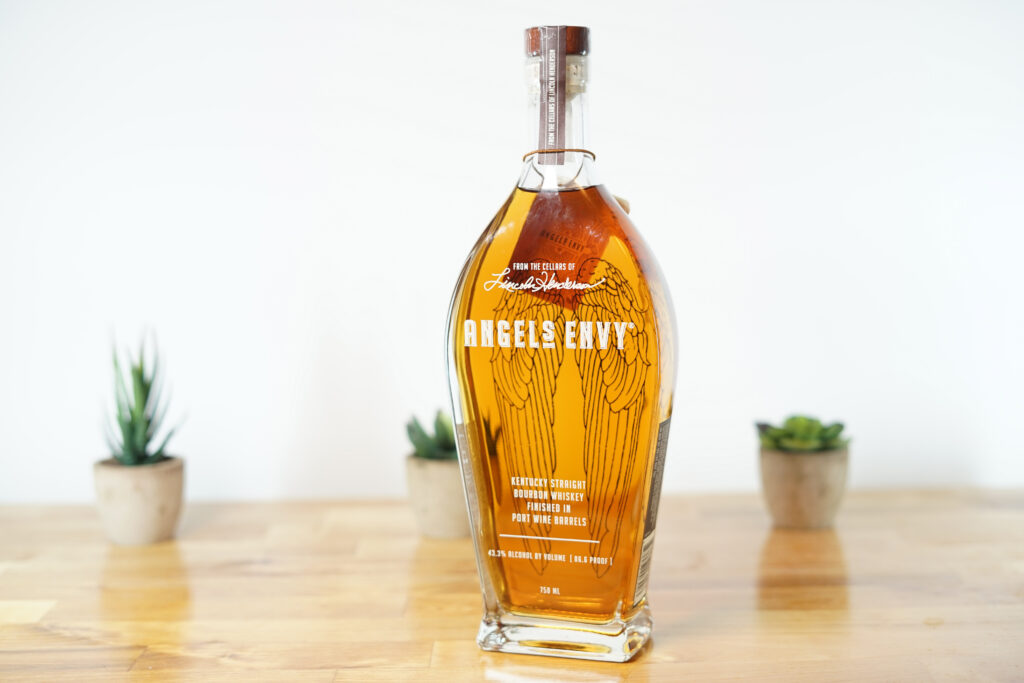 “The Angel’s Envy team possesses a deep respect for the craft,” Angel’s Envy Vice President and General Manager Georgene DaDan said in a news release. “Everyone at the distillery is meticulous about the details and passionate about making quality American whiskey and Kentucky Straight Bourbon. Our dedicated team is always experimenting to bring unique and exciting whiskeys to its fans so when we see a response like we did with the initial Canadian release, it’s a proud moment.”

Angel’s Envy’s whiskeys are typically aged four to six years in new, charred white oak barrels before being blended and finished for up to six months in port barrels from Portugal then blended again.

“Angel’s Envy opened the doors to its Brand Home, the first full-production whiskey distillery in downtown Louisville, in 2016. Since its inception the brand has always looked ahead to the innovations that will move the industry forward while still honouring the traditions of American whiskey,” DaDan said. “It’s inspiring to see the brand grow and amass an international following and it’s a testament to the quality of the liquid. We’re excited to see what’s next as we continue to build and we’re so happy to be able to make Angel’s Envy widely available in Canada.”

Angel’s Envy Port-Finished Bourbon is bottled at 86.6 proof and can be purchased at retailers across Canada for a suggested retail price of $79.95.

Taste: Thin on the palate, but jammy and sweet. This shows far more restraint than the Angels Envy Rye – though this also clearly lacks dosing. Toffee, hint of nutmeg, strawberry jam and faint cinnamon.