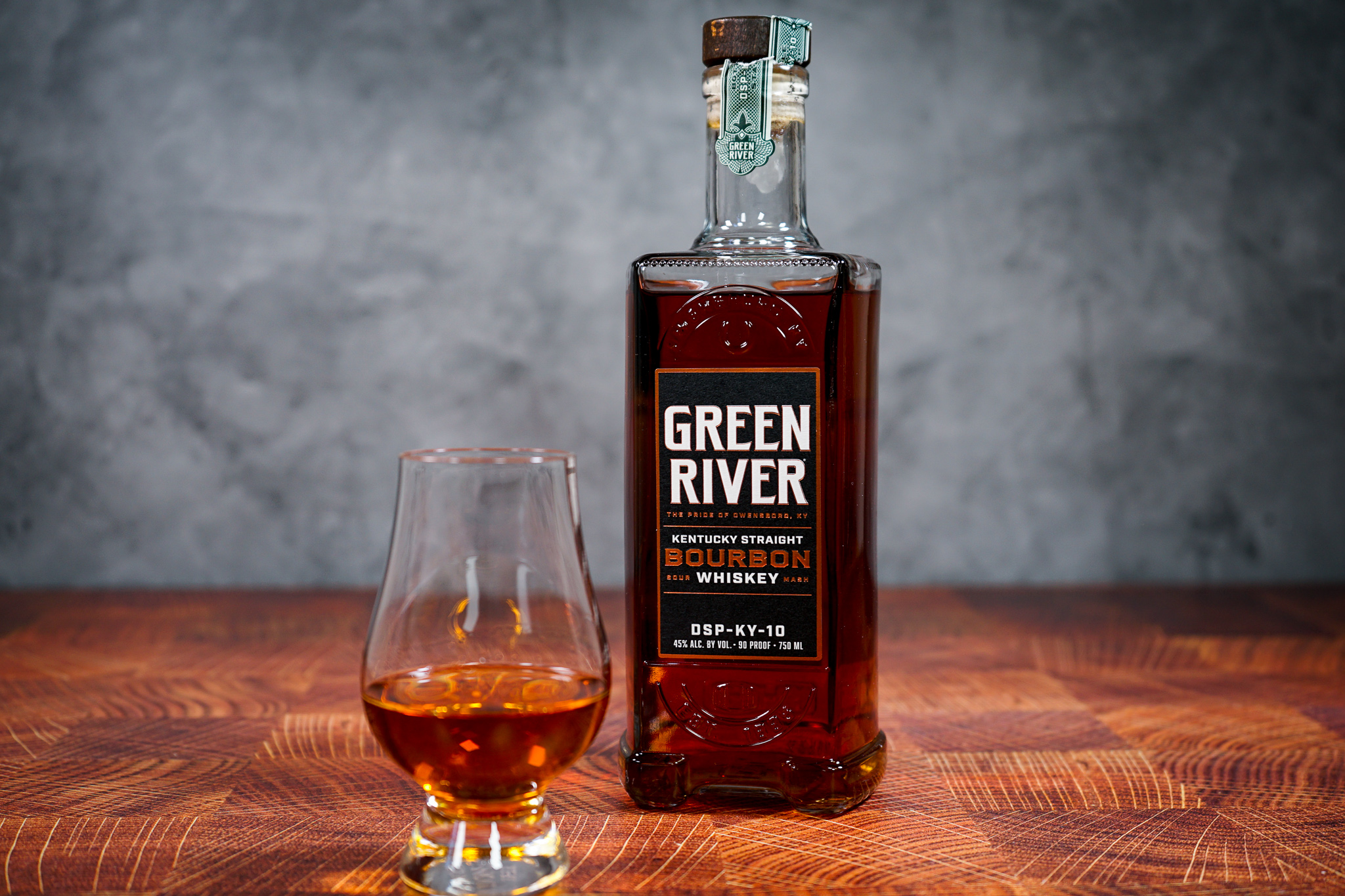 The deal is scheduled to close in July, according to a news release.

Bardstown Bourbon Company distills more than 7 million proof gallons per year, making it one of the top 10 distilled spirits producers in the U.S. With this acquisition, it becomes even bigger, adding the Green River brand and two production sites: Green River Distilling Co. in Owensboro, Kentucky’s 10th-oldest distillery; and a spirits-production facility in Charleston, South Carolina.

“We’re excited to forge this new partnership, which brings together two world-class teams and expands the breadth of our portfolio and the number of customers served,” Mark Erwin, CEO of Bardstown Bourbon Company, said. “Bardstown Bourbon Company was founded to honor the traditions and history of Kentucky bourbon while taking a wholly modern approach. The addition of one of the oldest distilleries in Kentucky allows us to offer a comprehensive assortment that showcases the state’s flagship industry.”

Founded in 1885, Green River is the 10th-oldest distilling company in the U.S. In 1918, a fire burned down the entire distillery. Prohibition kicked in two years later, eradicating the distillery until September 2020, when it was revived. In February, the brand released its first bourbon in more than a century, a nice start to the brand’s new journey, which now looks very different being under the Bardstown Bourbon Company umbrella.