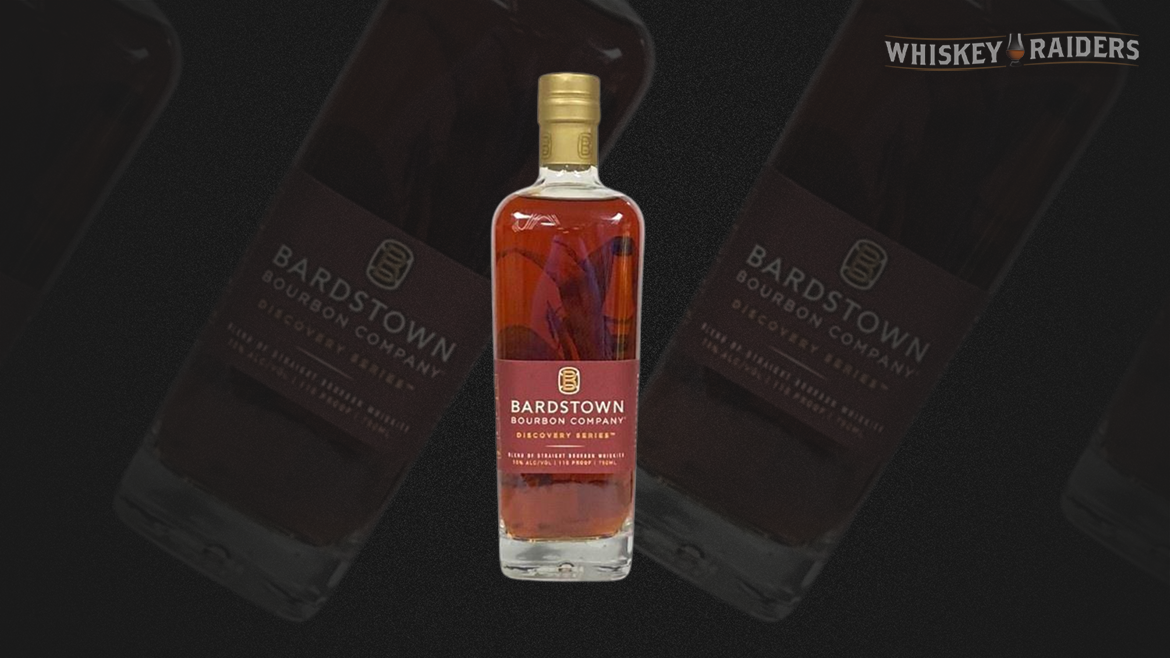 “We built this series to explore all of the ways you can take whiskey in new directions through thoughtful blending that pushes the boundaries of what’s been done before,” Dan Callaway, VP Product Development and Hospitality, said in a news release. “Layering flavor and nuance, these limited releases continue to be truly singular in nature.”

Discovery #8, which Bardstown Bourbon Co. called “the most complex release to date,” is a blend of Kentucky bourbons, two Indiana rye whiskeys and an aged Canadian whiskey. It is the most rye-forward release of the Discovery Series to date. The final batch was matured with a custom selection of oak staves whose flavor profiles ranged from French toast to Rioja barrels, according to the distillery. It is bottled at 114.1 proof and will sell at the distillery and across 20 U.S. markets beginning Wednesday at a suggested retail price of $139.99.

Tasting Notes via the Brand

Discovery #9 began with a base of craft Georgia bourbon, mixed with Kentucky bourbon, 17-year Tennessee whiskey and sweet Canadian whiskey.

Tasting Notes via the Brand

Discovery #9 will release in September both at the Bardstown Bourbon company distillery and at retail. It is bottled at 112.5 proof and offered at a suggested retail price of $139.99.