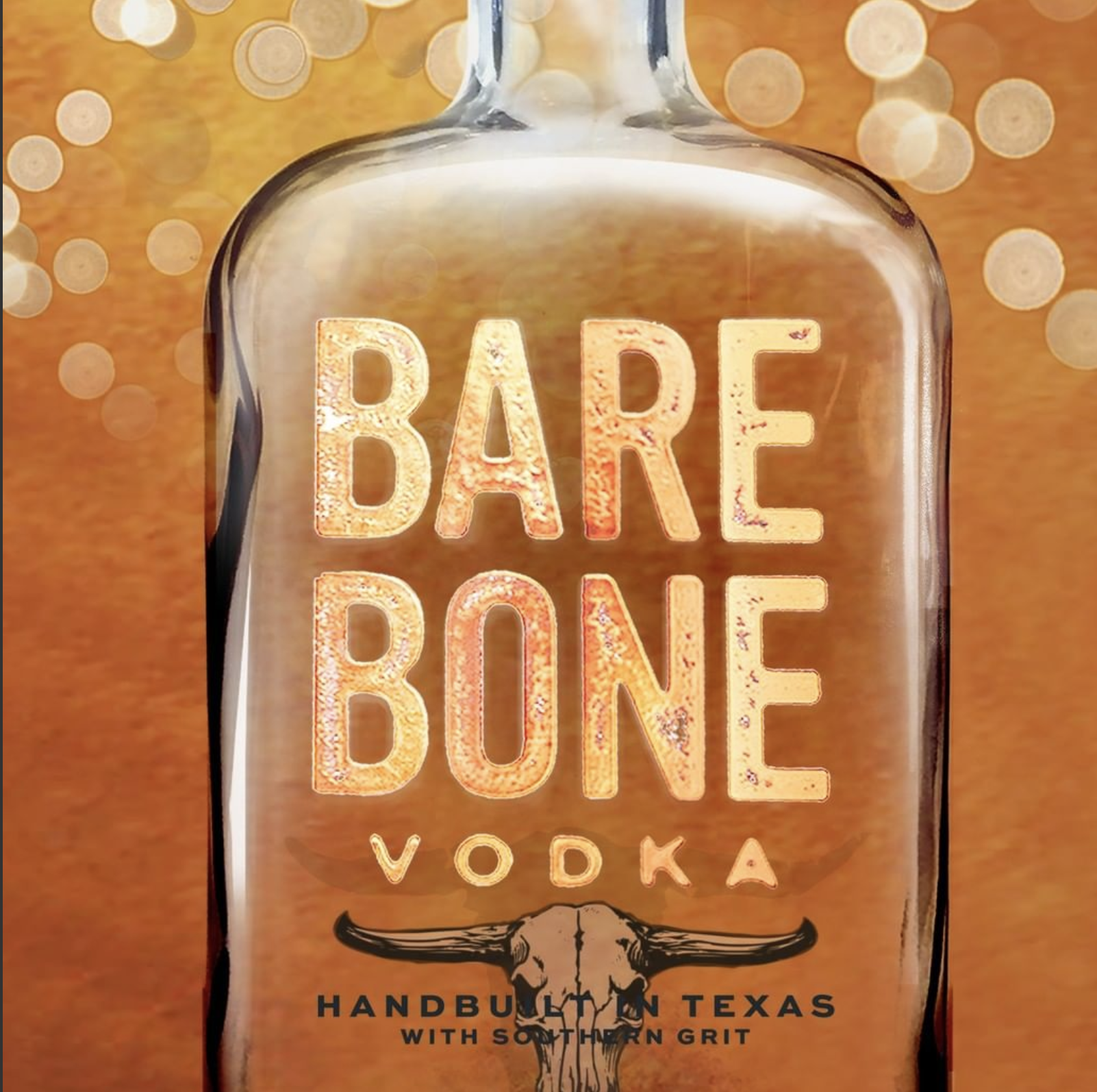 Houston, Texas distillery Bare Bone Vodka is taking a page out of the book of bourbon with its unique style of vodka distillation, using a two-grain mash bill of Texas-grown corn and wheat, unusual for vodka, a spirit that typically uses a single grain ingredient. Furthermore, Bare Bone vodka is finished using a triple charcoal filtration “for an enhanced smoothness of character.

According to BevNet, Bare Bone Founder Justin McColgan said he made a bet with a group of his friends that he could make the best vodka in the U.S., proven by a blind taste test.

“Eighteen months and 82 blends later, I now have six $100 bills framed on my wall,” McColgan said.

McColgan, who had 10 years of experience as the president of a Napa winery under his belt, plus had held leadership positions in spirits consulting, was prepared to turn what began as a bet into a business.