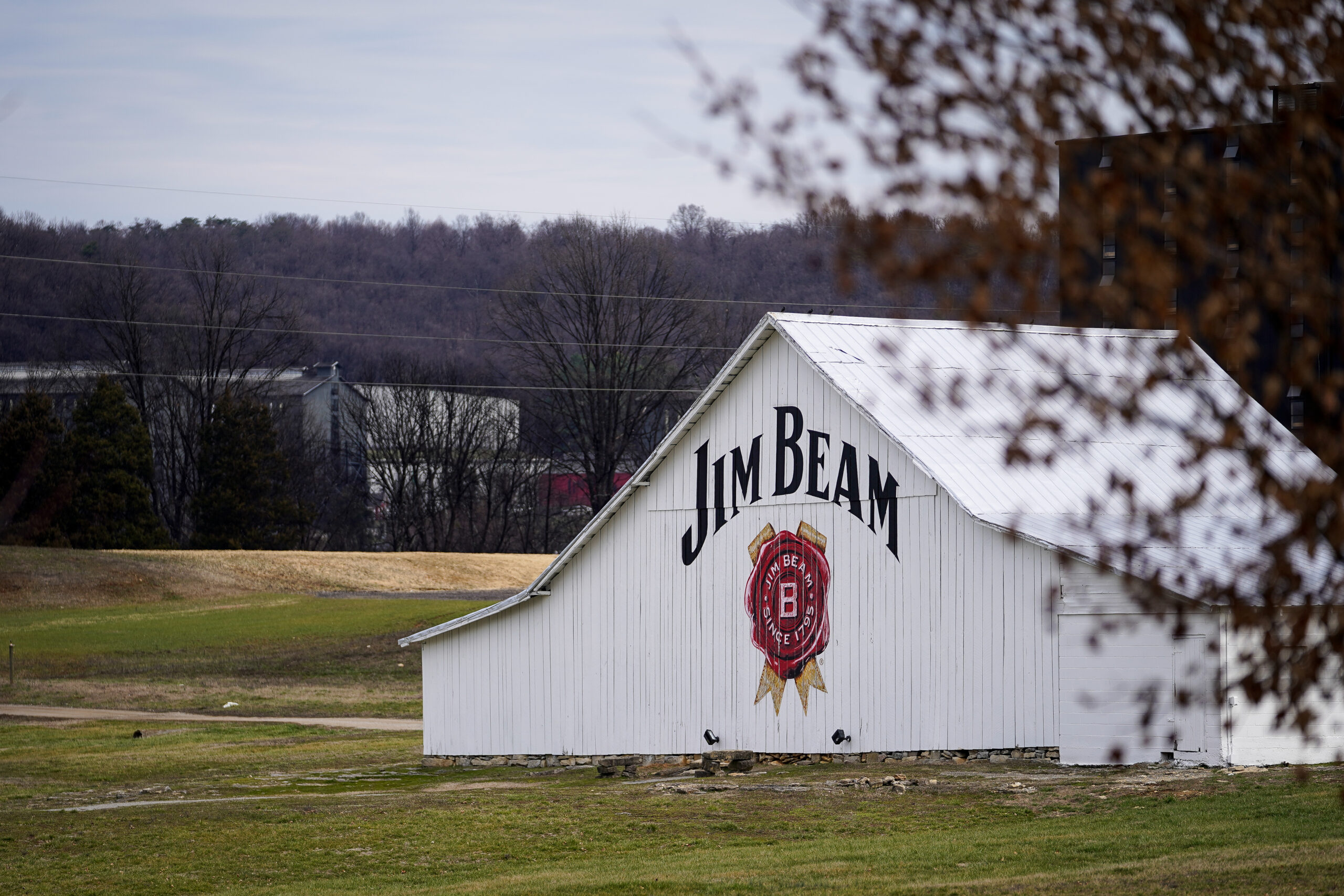 Kentucky Gov. Andy Beshear on Thursday announced that Beam Suntory will embark on a $400 million expansion of its Booker Noe Distillery in Boston, Kentucky. The expansion will create more than 50 full-time jobs.

“Jim Beam is a renowned name within Kentucky’s signature bourbon industry, and I am thrilled to see the company continue to grow in our state,” Beshear said in a news release. “This is a substantial investment in Nelson County that will ensure Jim Beam continues to grow in Central Kentucky for decades to come. Thank you to the leaders at the company for once again showing faith in our state and our incredible workforce.”

Booker Noe was a sixth-generation master distiller and the grandson of Jim Beam. Noe died in 2004.

“We are excited about this expansion opportunity at our Booker Noe site, building on our recent investment in the new consumer experience in Clermont, and now expanding production to ensure enough of our premium liquid is available wherever consumers are looking for them,” said Carlo Coppola, managing director of the James B. Beam Distilling Co. “We appreciate the continued support of Gov. Beshear and his administration of the bourbon industry and these incentives will enable us to bring more great jobs to Kentucky. We are still finalizing our plans and will have more details to share very soon.”

Also on Friday, the Kentucky Economic Development Finance Authority preliminarily approved a 15-year incentive agreement with Beam Suntory under the Kentucky Business Investment program. The agreement can provide up to $3 million in tax incentives based on the company’s investment of up to $436.4 million and annual targets of creating and maintaining 51 full-time Kentucky jobs across 15 years and paying an hourly wage of $51 including benefits across those jobs.

Furthermore, KEDFA approved Beam Suntory for up to $550,000 in tax incentives through the Kentucky Enterprise Initiative Act, which allows approved companies to “recoup Kentucky sales and use tax on construction costs, building fixtures, equipment used in research and development and electronic processing.”

By meeting its annual targets over the agreement term, the company will be eligible to keep a portion of the new tax revenue it generates and claim incentives against its income tax liability and/or wage assessments.

The James B. Beam Distilling Co. has produced spirits in Kentucky since 1795. In 2014, Japanese Suntory Holdings acquired Beam, forming Beam suntory. Beam Suntory is one of the world’s largest spirits producers, with a myriad of brands across many spirits categories. Its notable bourbon brands include Jim Beam, Maker’s Mark, Booker’s, Basil Hayden, Knob Creek and Baker’s.