Why Blanton's is So Expensive and Rare | Whiskey Raiders

Why is Blanton’s so Expensive and Hard to Find? 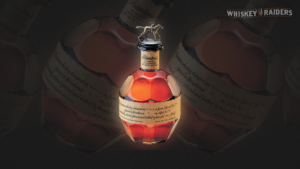 Blanton’s is a single-barrel bourbon whiskey that was first released in 1984. Due to its unique flavor profile and exclusivity, it is one of the market’s most popular whiskeys.

Albert Bacon Blanton was born into a family of bourbon pioneers in 1881. By the time he turned 16, he had started working at the Distillery as an office boy. He quickly became a leading figure in the development of bourbon, and from the time he became company president in 1921 until he retired in 1952, the distillery expanded from 44 to 144 buildings. 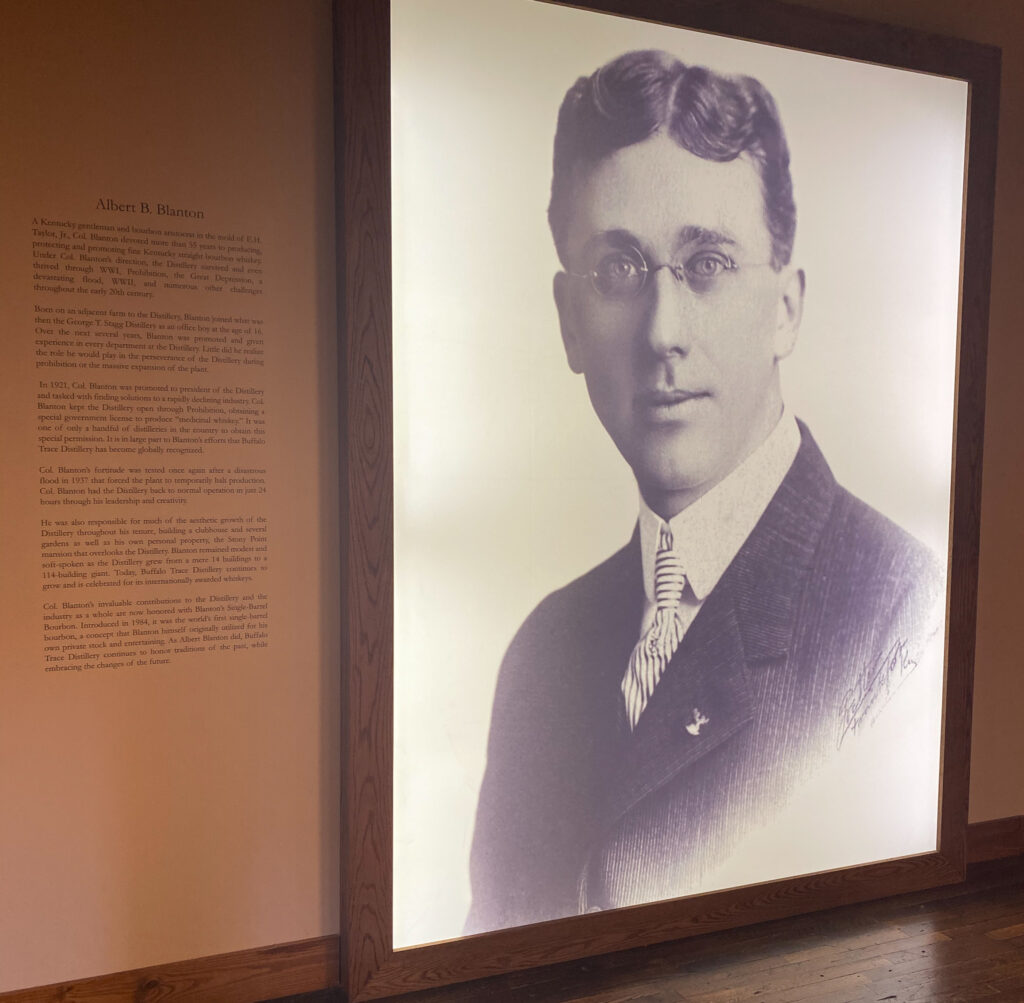 Blanton then created a special reserve of bourbon that he handpicked and stored in Warehouse H. He passed away in 1959, but his legacy continues on in Blanton’s Single Barrel Bourbon.

Why is Blanton’s So Desirable?

The whiskey is made from a mash bill whose recipe is kept a secret by Buffalo Trace Distillery. Furthermore, Blanton’s carries no age statement, so many details about this rare whiskey are mysterious. The aging process contributes to the development of Blanton’s signature flavor, which is often described as sweet, spicy and rich. The brand is also owned by a separate company from Buffalo Trace, hence the mystery from the great Buffalo. Age International owns the international distribution rights and has allowed Buffalo Trace to distribute Blanton’s in the states.

As a result of this, there are a number of internationally available releases of Blantons that feature higher proofs, extra aging and more. They’ll never be sold domestically, and this shines additional attention on the brand in the U.S. where, until recently, only a single Blanton’s bottling has been available.

The official tasting notes say the whiskey has “a deep, satisfying nose of nutmeg and spices. Powerful dry vanilla notes in harmony with hints of honey amid strong caramel and corn. A medium finish composed of returning corn and nutmeg flavors.” Many find Blanton’s to be a smooth, easy sipper, which adds to its appeal as a bottle to hunt when one gets into whiskey.

In addition to its flavor, Blanton’s also has a very limited supply. Each year, only a few thousand bottles are produced, making it one of the most sought-after whiskeys in the world. As a result of its limited availability and exceptional taste, Blanton’s commands a high price tag with some bottles selling for upwards of $500. But for many whiskey fans, the cost is well worth it.

While the brand is working on increasing its supply, fans of Blanton’s have to be patient and hope that they can get their hands on a bottle before it disappears again. It is an extremely rare and pricy bourbon, so obtaining a bottle can be difficult. So difficult, in fact, that we compiled a list of bourbons that you can actually find that compare to Blanton’s quality.

Last but not least, Blanton’s has been carefully featured in a variety of modern films and television placements. Most notably, Keanu Reeves enjoys a variety of Blanton’s in his franchise appearances in John Wick, starting with his first pour in the Intercontinental hotel in the original film.