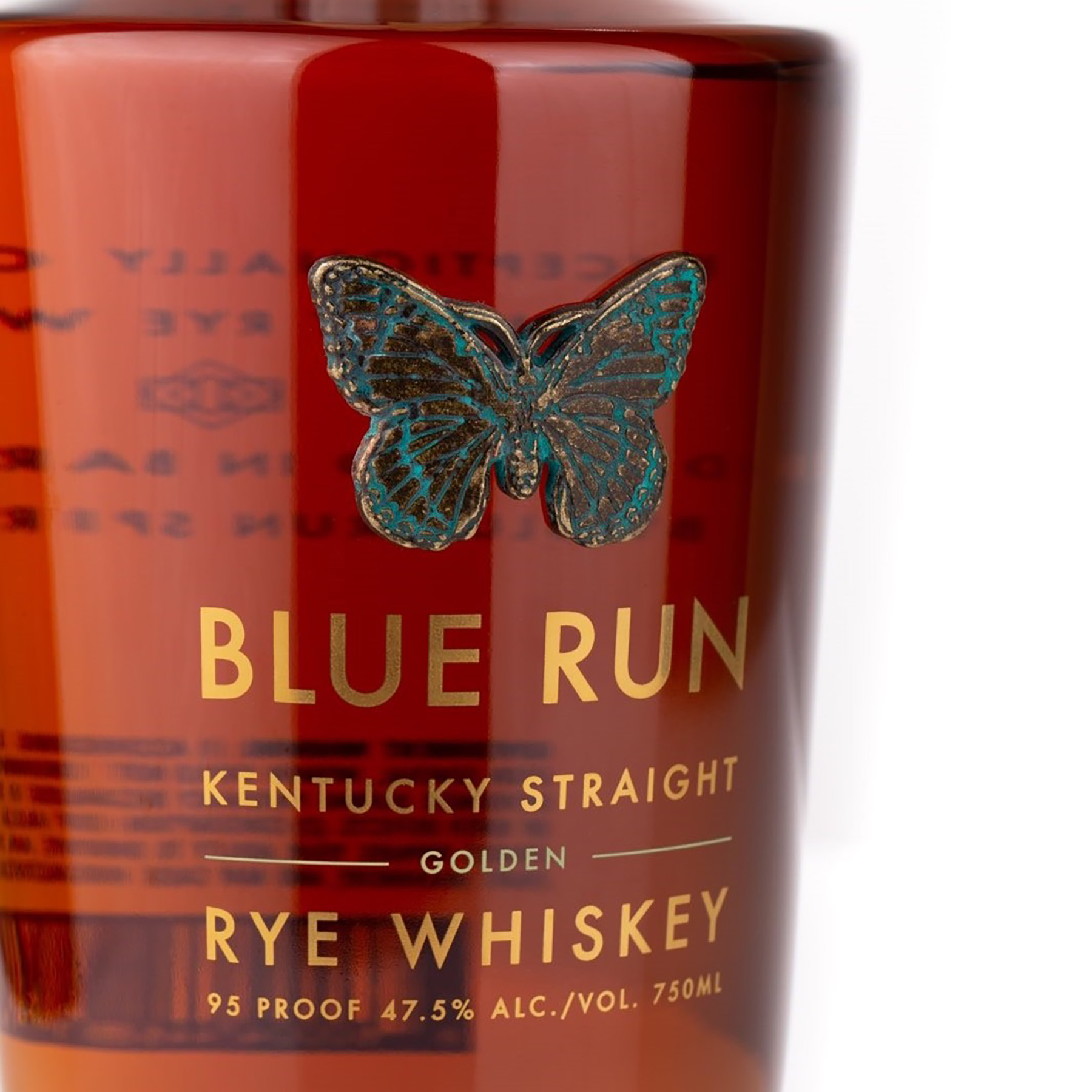 This latest release comes from 102 barrels and is bottled at 95 proof. It will be available at a suggested retail price of $99.99. The bottle design will remain the same as it was for Batch 1, which was released in September 2021, sold out quickly and won a Gold Medal at the San Francisco World Spirits Competition.

This is the 10th whiskey from newcomer Blue Run, which launched in October 2020. Since its debut, Blue Run Spirits has earned a stellar reputation in the whiskey community. The brand was founded by a politician and former Nike designer — not exactly traditional for a whiskey company.

Blue Run made headlines in the whiskey world with the hires of Shaylyn Gammon, who came from Campari and worked on Wild Turkey, as its whiskey director; and former Four Roses master distiller Jim Rutledge as a contract master distiller. Its whiskeys have been highly reviewed.

Check out our interview with Gammon on her move to Blue Run here.