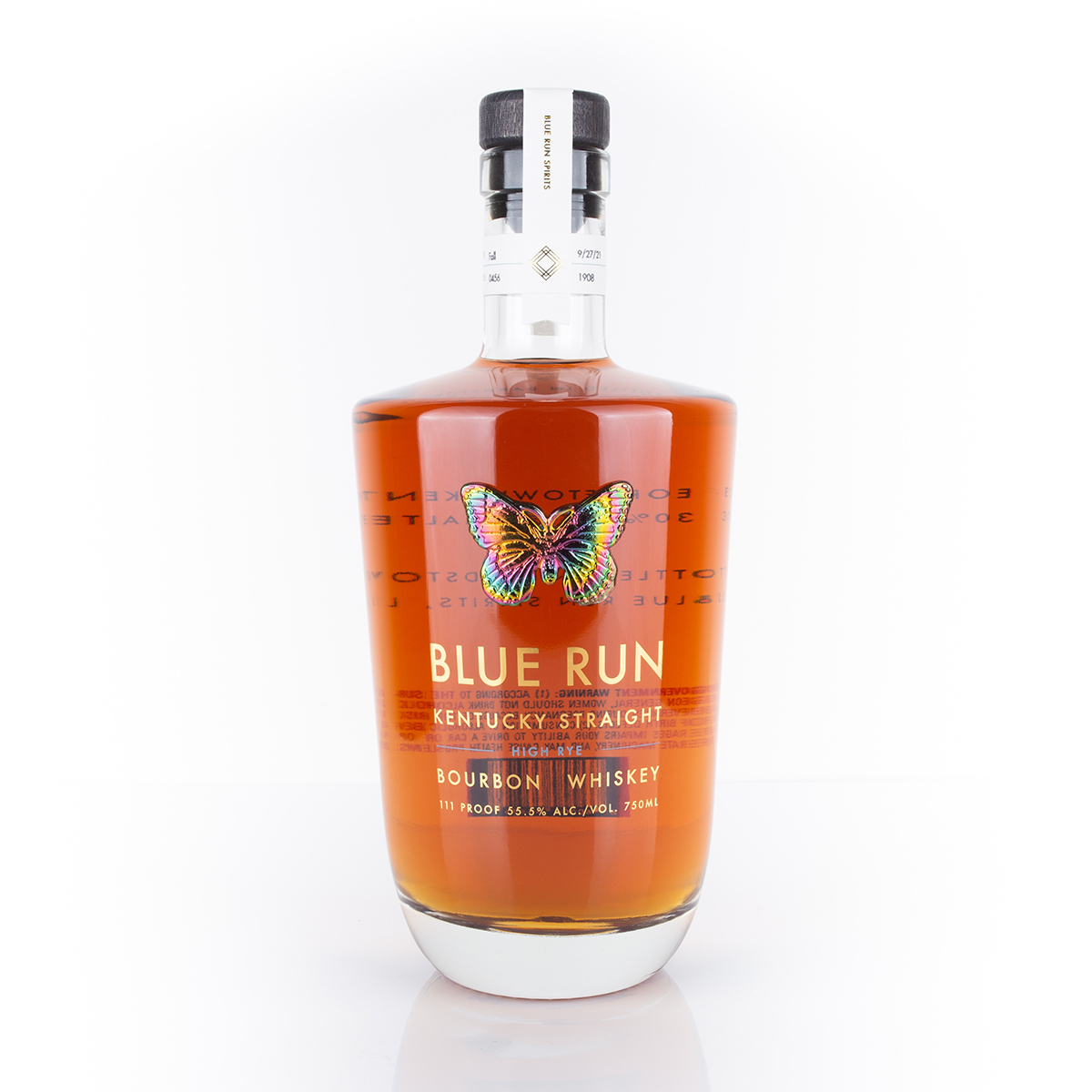 Blue Run Spirits on Thursday announced the release of the second batch of its Straight High Rye Bourbon Whiskey, according to FredMinnick.com.

Batch 1 sold out quickly and was named one of the top 25 bourbons of the 21st Century by Robb Report.

Blue Run describes the new release as “a caramel beauty full of baking spices and a toasted oak frame that crescendos with a stone fruit and black pepper finish.”