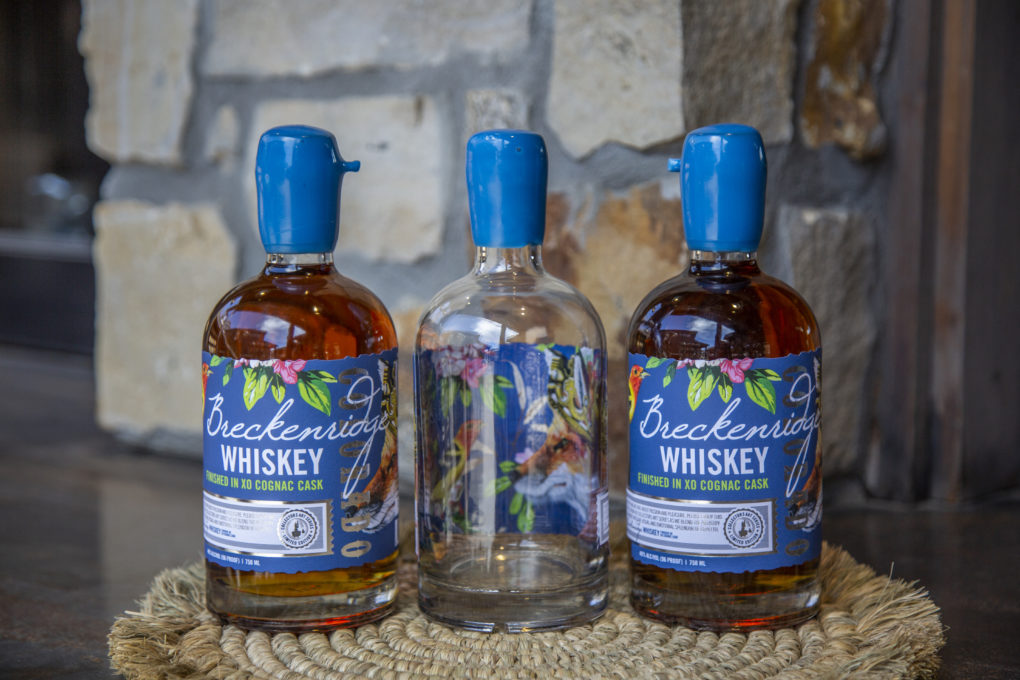 Colorado’s Breckenridge Distillery, which claims to be the most awarded craft distillery in the U.S., on Wednesday announced the second edition of its Collectors Art Series, a limited-release bottle collaboration with Denver street artist and muralist, Alexandrea Pangburn.

“I’ve always had a passion for art, which led me to distill whiskey in the first place,” Bryan Nolt, founder and CEO of Breckenridge Distillery, said in a news release. “The Collectors Art Series is special to Breckenridge Distillery because it allows us to highlight local artists making an impact in their community like Alex is doing in Colorado. Alex’s focus on conservation and representation of the natural world around her through art made her a perfect partner for our second Collectors Art Series. We’re thrilled to bring her art to life in this limited-edition whiskey.”

To make Breckenridge XO Cognac Cask Finish Whiskey, the distillery took its Breckenridge Bourbon and aged it in French XO Cognac barrels for more than two years. The final product was bottled at 96 proof.

For each bottle sold, Breckenridge Distillery will donate $5 to the ArtPark campaign in the RiNo Arts District — of which Pangburn is a member – to help fund the Rocky Mountain Region’s interdisciplinary arts center.

Pangburn founded the organization BABE WALLS in 2019 to create a community among women and non-binary artists in the street art space, which is typically dominated by male artists.

Pangburn noted the importance of having her art appear on a label of a bottle of whiskey, a heavily male-dominated industry. In March, we published an homage to some of our favorite women making waves in the spirits industry.