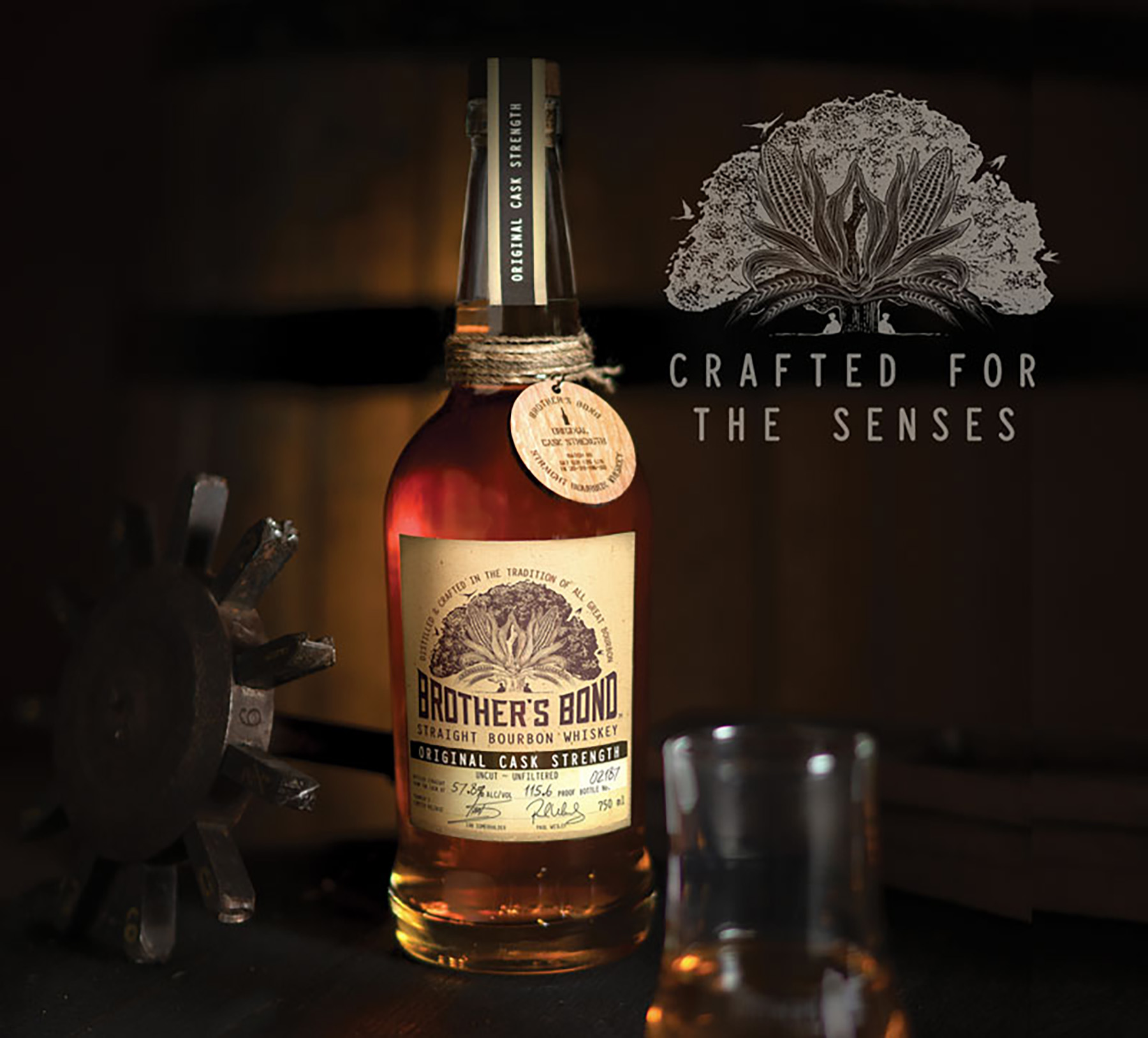 “When we were creating the Brother’s Bond Original Cask Strength, we knew that we wanted to make a smooth bourbon with big flavors,” Wesley said in a news release. “As an unfiltered and uncut bourbon, we feel our cask strength is complex enough to satisfy the whiskey aficionado but will also entice the whiskey novice to begin delving deeper into the whiskey world.”

Bottled at 57.9% ABV, Brother’s Bond Original Cask Strength Bourbon is available for preorder on ReserveBar, priced at $80 for a 750-milliliter bottle.

“We’re incredibly grateful to everyone who has welcomed us into the whiskey industry. Our ever-growing love for fine quality spirits inspired us to create the Brother’s Bond Original Cask Strength Bourbon,” Somerhalder said. “As we continue to expand our portfolio, we want consumers to be assured that they are getting an ultra-premium liquid that will exceed their expectations.”

Taste: A bold and sophisticated taste of dried fruits, caramel, vanilla and honey.