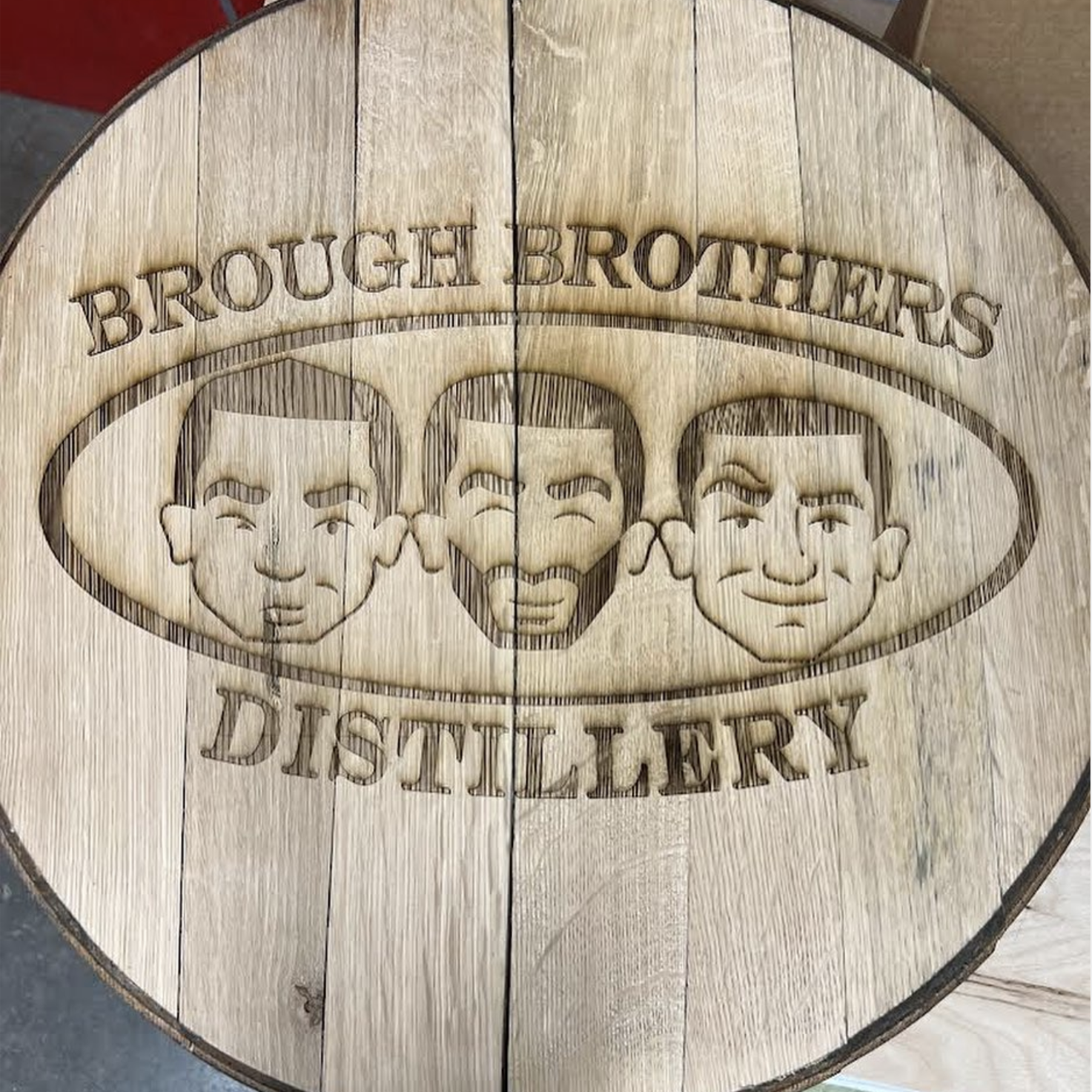 The first Black-owned distillery in Kentucky will serve its bourbon during the 2022 edition of Louisville’s annual Great Steamboat Race.

A special tasting and selection was held Tuesday with Brough Brothers Distillery of Louisville to determine which bourbon will be served to passengers on the Belle of Louisville during the race down the Ohio River against the Belle of Cincinnati.

The race will be held May 4. Tickets for the Belle of Louisville are sold out. To purchase tickets on the Belle of Cincinnati, call (800) 261-8586.

“We grew up watching this event,” Victor said, according to WAVE 3. “You know coming from the west end of Louisville and being able to see this and actually be able to participate as an official sponsor is really special full circle for us so we hope everyone enjoys the event and enjoys our bourbon.”

The Great Steamboat Race is a part of the Kentucky Derby Festival that has been a tradition since 1963.