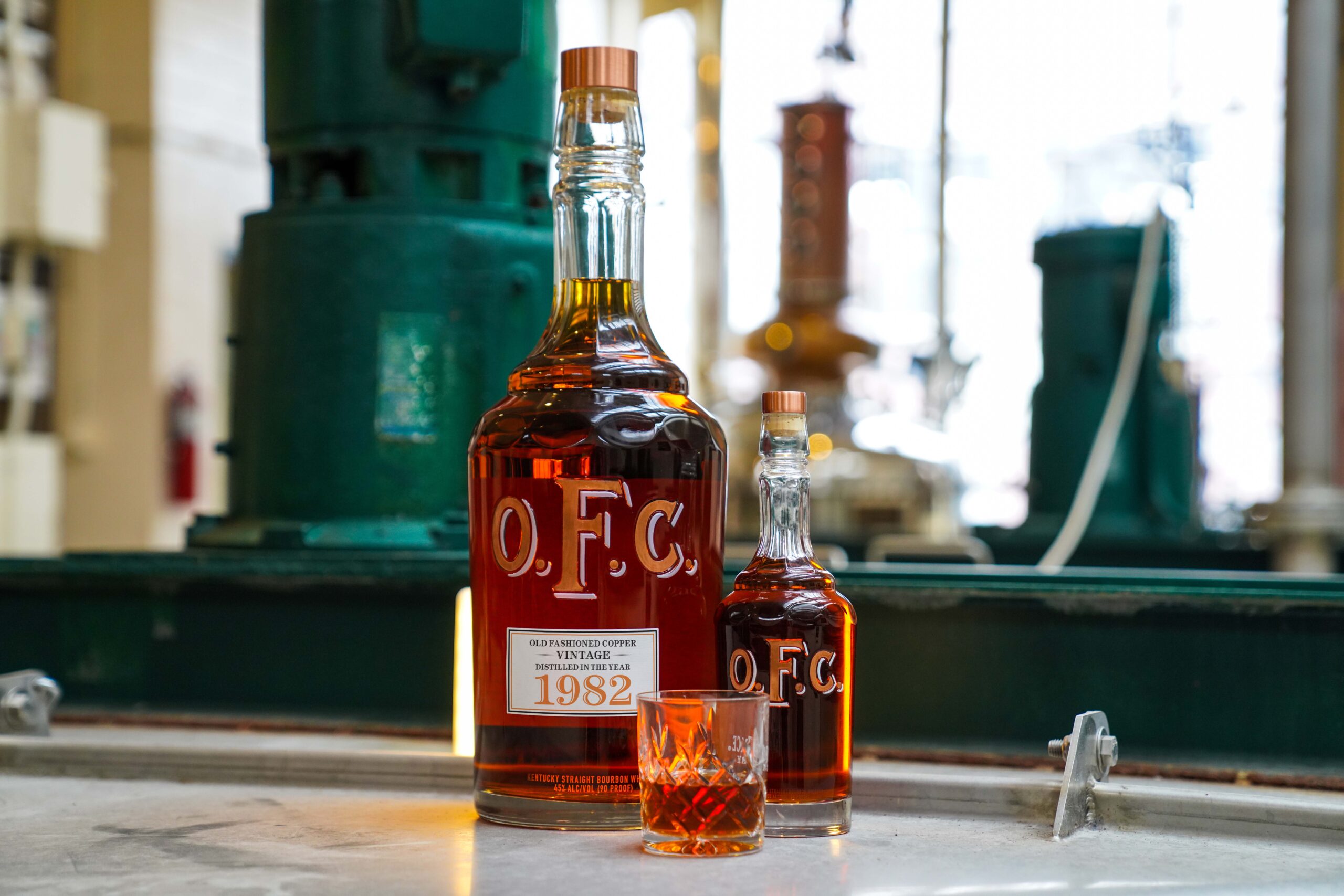 Buffalo Trace Distillery announced in January that it would celebrate the dawn of 2022 by donating 2,022 bottles of whiskey, including its first NFTs, each representing the world’s first 6-liter bottles of bourbon — and not just any bourbon. The large bottles will hold ultra-rare O.F.C. Bourbon Whiskey 1982.

These jumbo bottles are nearly 3.5 times bigger than the standard 1.75-liter bottle of liquor.

On Wednesday, Buffalo Trace announced the opening of the auction to sell those plus-sized bottles and which nonprofits the proceeds will benefit.

The auction kicks off 10 a.m. ET March 14 and will remain open through 10 a.m. March 18 on NFT platform BlockBar, marking BlockBar’s first auction and the first bourbon sold on the platform. The bids will open at 9.05 Ethereum (about $25,000). Bids will be able to be placed here when the auction opens.

Each of the five NFTs will represent a 6-liter bottle of O.F.C Vintage 1982, available to be redeemed by Dec. 31. When redeemed, the NFT holder will also unlock a personal invitation to Buffalo Trace Distillery in Frankfort, Kentucky, for a private VIP tour experience that includes exclusive tastings of whiskeys from its rarest and most sought-after private collection, including some previous vintages from the O.F.C. collection.

“Buffalo Trace Distillery is world renowned and we’re honored to launch our first bourbon on Blockbar.com with five of their most coveted bottles,” Dov Falic, co-founder and CEO of BlockBar, said in a news release. “The partnership marks our first live auction and to mark this milestone we are delighted to donate the proceeds of this drop to support the chosen non-profits of Buffalo Trace.”

Buffalo Trace will donate proceeds from each of the final bids to the following nonprofits: