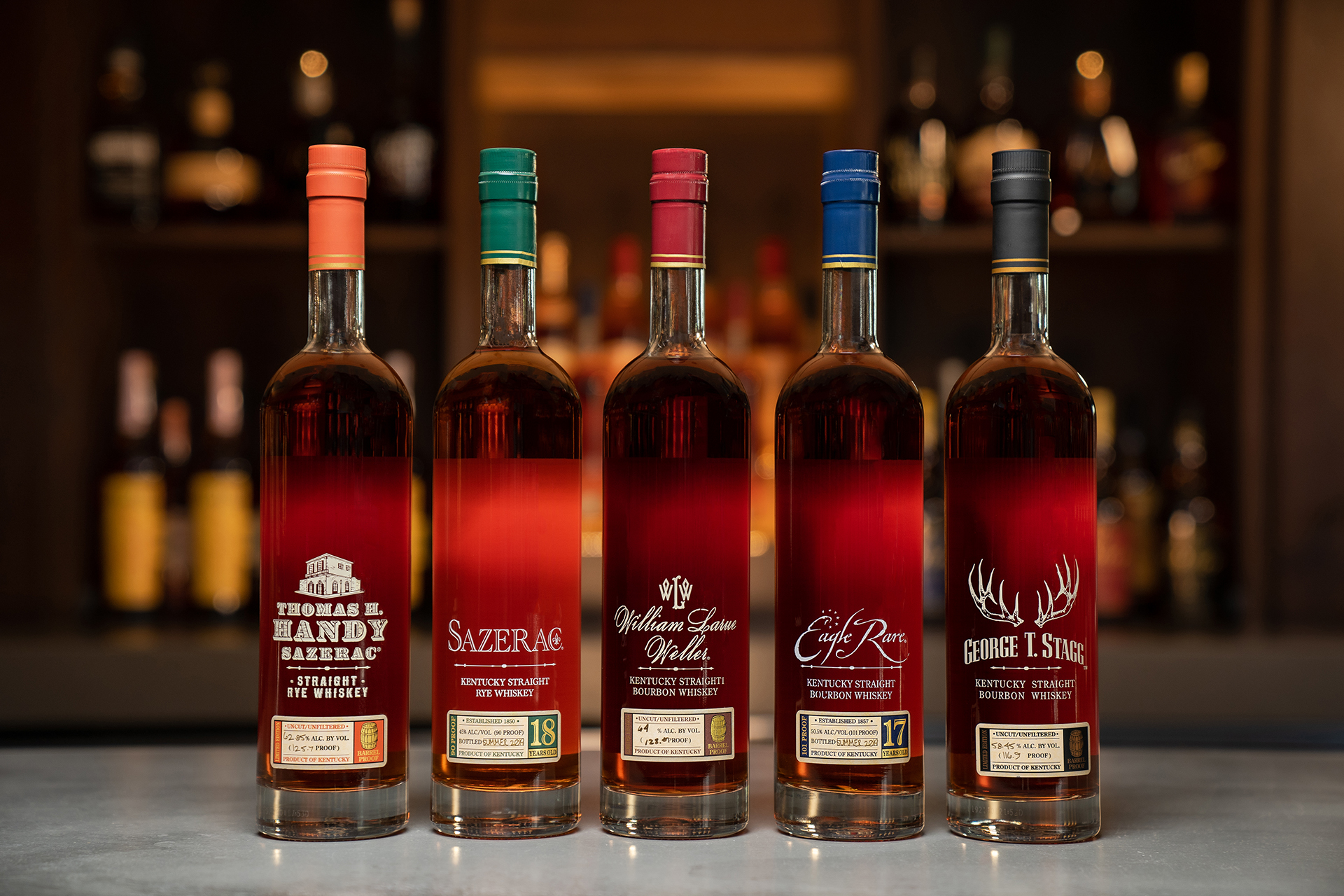 The Buffalo Trace Antique Collection and much more are heading to auction to raise money for Kentucky flood relief efforts. (Photo: Buffalo Trace)

On Tuesday, Kentucky whiskey distillery Buffalo Trace announced that it is partnering with auction service Menish Productions on six “very rare and unique whiskey packages,” including a VIP tour of the Buffalo Trace Distillery, to help raise money for disaster relief following the devastating floods that wreaked havoc in Kentucky in late July.

“The loss of lives, housing, infrastructure, and even basic necessities most of us take for granted is devasting,” Mark Brown, chief executive officer, Buffalo Trace Distillery, said in a newsletter. “We hope our bourbon community, who we know can be very generous, really shows its support and we’re able to raise an unheralded amount of funds for Eastern Kentucky disaster relief.”

The packages will be available via auction starting 9 a.m. ET Thursday until 7 p.m. August 25. All proceeds will go to flood relief.

The Buffalo Trace Collections Up for Auction

The auction lots can be bid on here.

Earlier this month, The Kentucky Distillers’ Association announced that, in collaboration with the Bourbon Crusaders and bourbon expert Fred Minnick, it would host the Kentucky Bourbon Benefit, an online auction featuring exclusive private barrel experiences, rare and vintage spirits, and unique tasting and tourism offerings to help Kentucky flood victims.