With Counterfeit Bottles and Whiskey Scams on the Rise, Here are Buffalo Trace’s Tips to Avoid Getting Fleeced 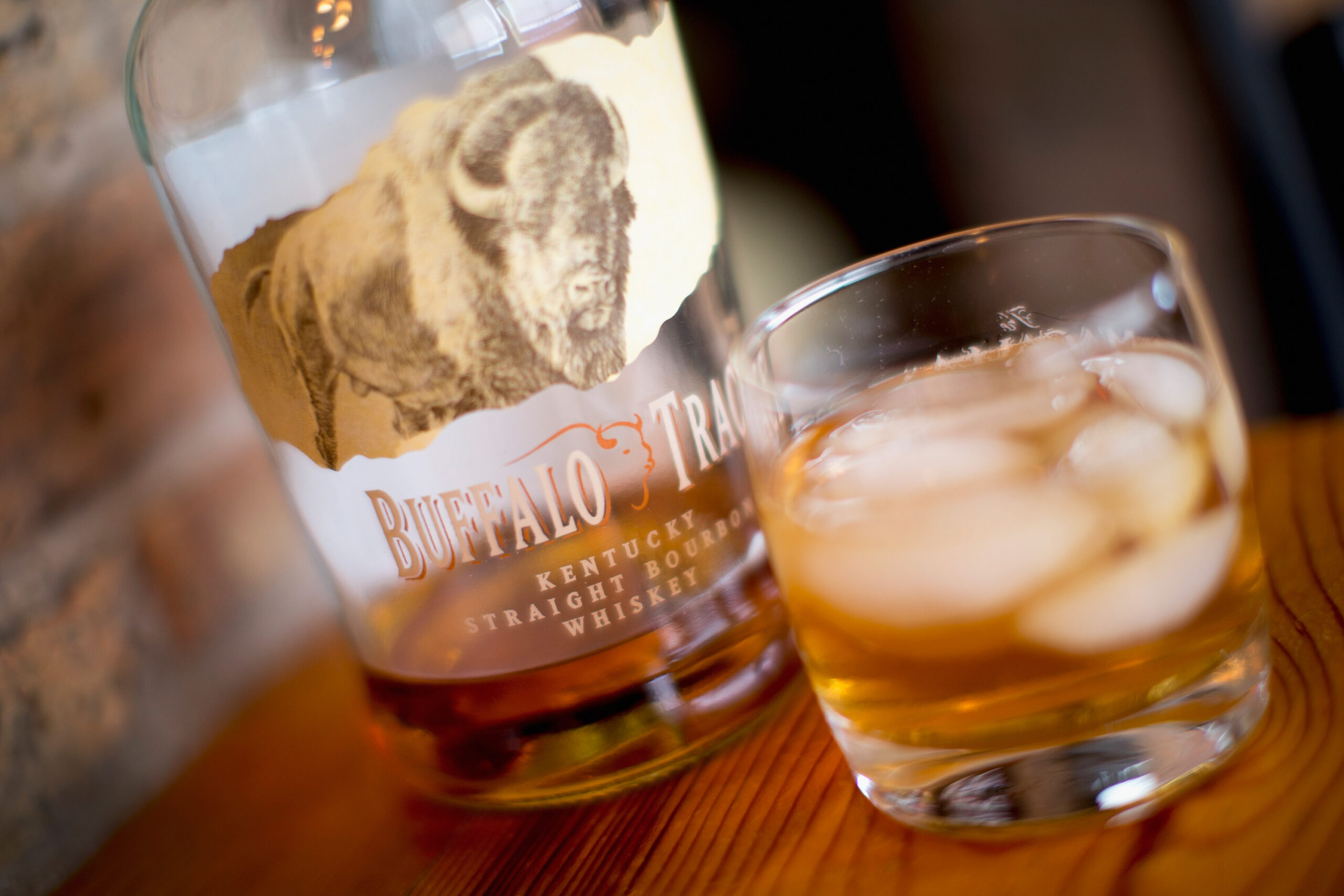 Buffalo Trace bourbon is shown Feb. 3, 2015, in Chicago, Illinois. The distillery is warning fans of an increase in scams and counterfeit bottles. (Photo by Scott Olson/Getty Images)

When you make a whiskey purchase online, the one thing you expect is to, of course, receive what you paid for. For several would-be Buffalo Trace customers, that hasn’t been the case.

Fans from across the U.S. told the distillery they ordered Buffalo Trace online, paid for the bottles and received empty bottles, often counterfeit, or nothing at all, Buffalo Trace said Thursday in a news release.

Fear not: Here are some red flags that should set alarm bells off in your head when purchasing whiskey online:

If you believe you have been scammed, Buffalo Trace recommends reporting the website to the Better Business Bureau and your State Attorneys General office. Also be sure to contact your credit card company and ask about its fraud protection policies.

Counterfeit alcohol sales are a big problem. They can even be lethal in certain cases, when the sellers lace booze with dangerous substances. Thousands of people die every year for that reason, according to the release.

There are many rare, pricy whiskeys out there, and that number is nothing compared to the number of fans eager to get their hands on those scarce bottles. The two most common brands being targeted by scammers are Blanton’s and Double Eagle Very Rare, according to the release, but those aren’t the only ones. Buffalo Trace bottles all of the expensive and sought-after Pappy and Van Winkle lines, whose lore and mystique make them among the most common targets for counterfeits and scams.