Buffalo Trace vs. Maker’s Mark: Similarities and Differences Between 2 of the Most Popular Bourbons on the Market 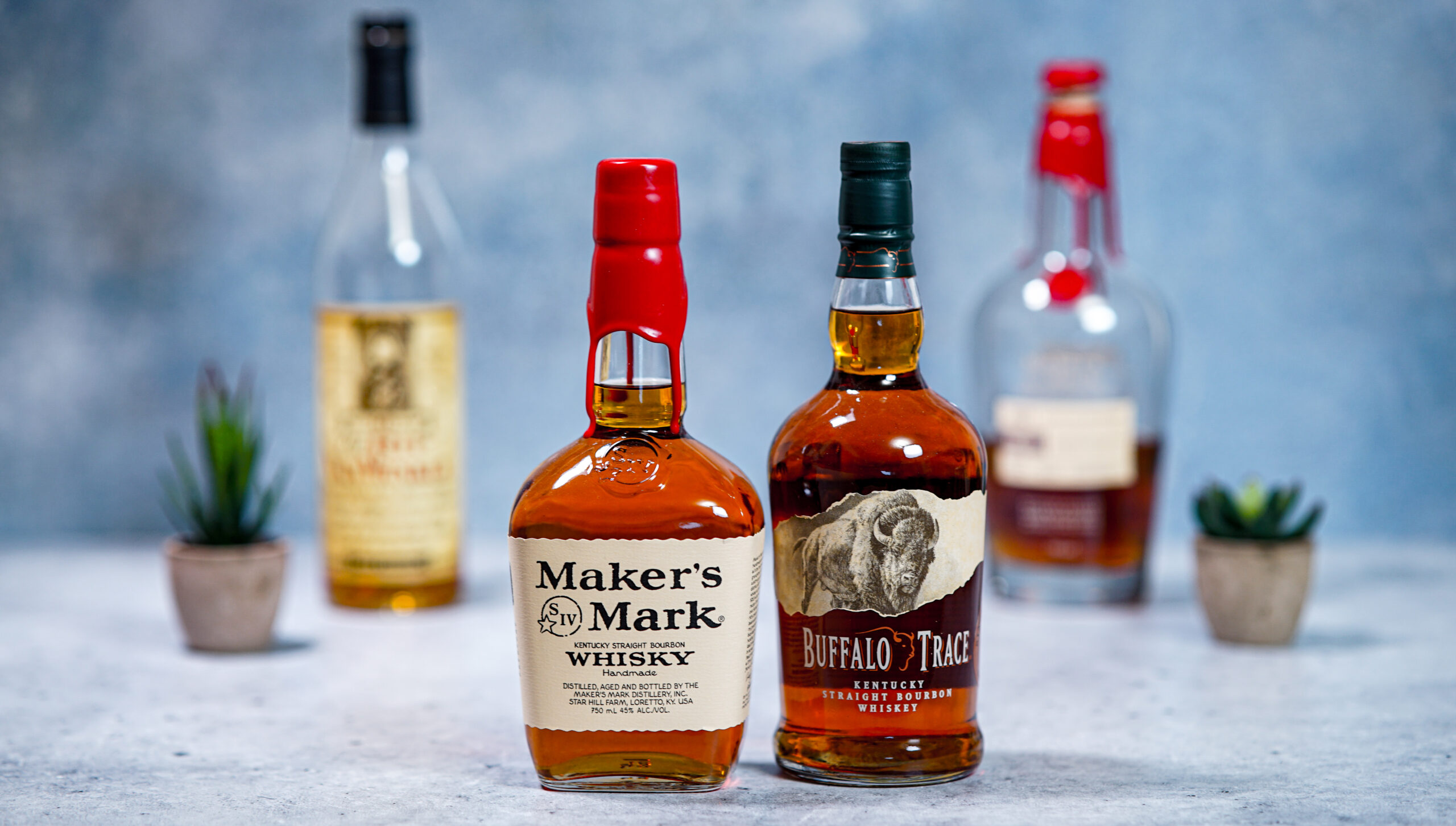 There are plenty of great bourbons on the market, but two popular brands that always seem to stand out are Buffalo Trace and Maker’s Mark. What sets these two whiskeys apart from other whiskeys and from one another?

The Buffalo Trace Distillery has a long and storied history, tracing its origins back to 1787, when it was founded as the first distillery west of the Allegheny Mountains. Today, it is the oldest continuously operating distillery in America and home to some of the most celebrated brands in the industry. 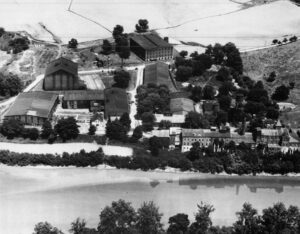 Each of these brands has its own unique flavor profile and character, making them essential expressions of the Buffalo Trace style.

“Give me a bourbon that won’t blow my ears off.” – Bill Samuels Sr.

According to the Maker’s Mark website, Bill Samuels Sr.’s quest began with his only copy of the family’s trusted, 170-year-old recipe. Samuels lit the recipe on fire and started from scratch, determined to create a whiskey of his own. 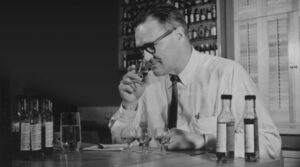 The idea for the iconic Maker’s dripping red wax seal came from Bill’s wife, Marjorie “Margie” Samuels. According to Margie, she was doodling with a piece of red sealing wax when Bill asked her what she was doing. She told him she was thinking of ways to make their bottles more distinctive. Bill took her up on her suggestion, and the now-famous red wax seal was born.

To this day, each bottle of Maker’s Mark is still hand-dipped in red wax. Maker’s Mark is known for its smooth taste and unique manufacturing process. The distillery uses soft red winter wheat in lieu of rye grain, which gives the bourbon its signature sweetness.

In addition, Maker’s Mark is distilled using a slow method that involves repeatedly cycling the liquid through small copper stills. This process results in a bourbon that is lower in alcohol content and easy to drink.

Both distilleries offer multiple selections other than their signature, flagship bourbon.

Buffalo Trace Distillery produces over 15 different brands of whiskey including some of the most coveted bottles in existence, such as Blanton’s, Pappy Van Winkle and Eagle Rare. Maker’s Mark Distillery, on the other hand, does not produce multiple brands. However, the brand does release a number of expressions under the Maker’s Mark name, such as its cask strength and private selection.

Maker’s Mark and Buffalo Trace are two of the most popular bourbons out there. Go for Maker’s if you’re looking for something sweet and smooth. If you want some spice, grab a bottle of Buffalo Trace instead. When tasting these two bourbons side by side, it’s easy to see how the different ingredients and aging process create two distinctively different bourbons.