Kentucky’s Only Distillery Built in a Castle Announces 1st Bourbon 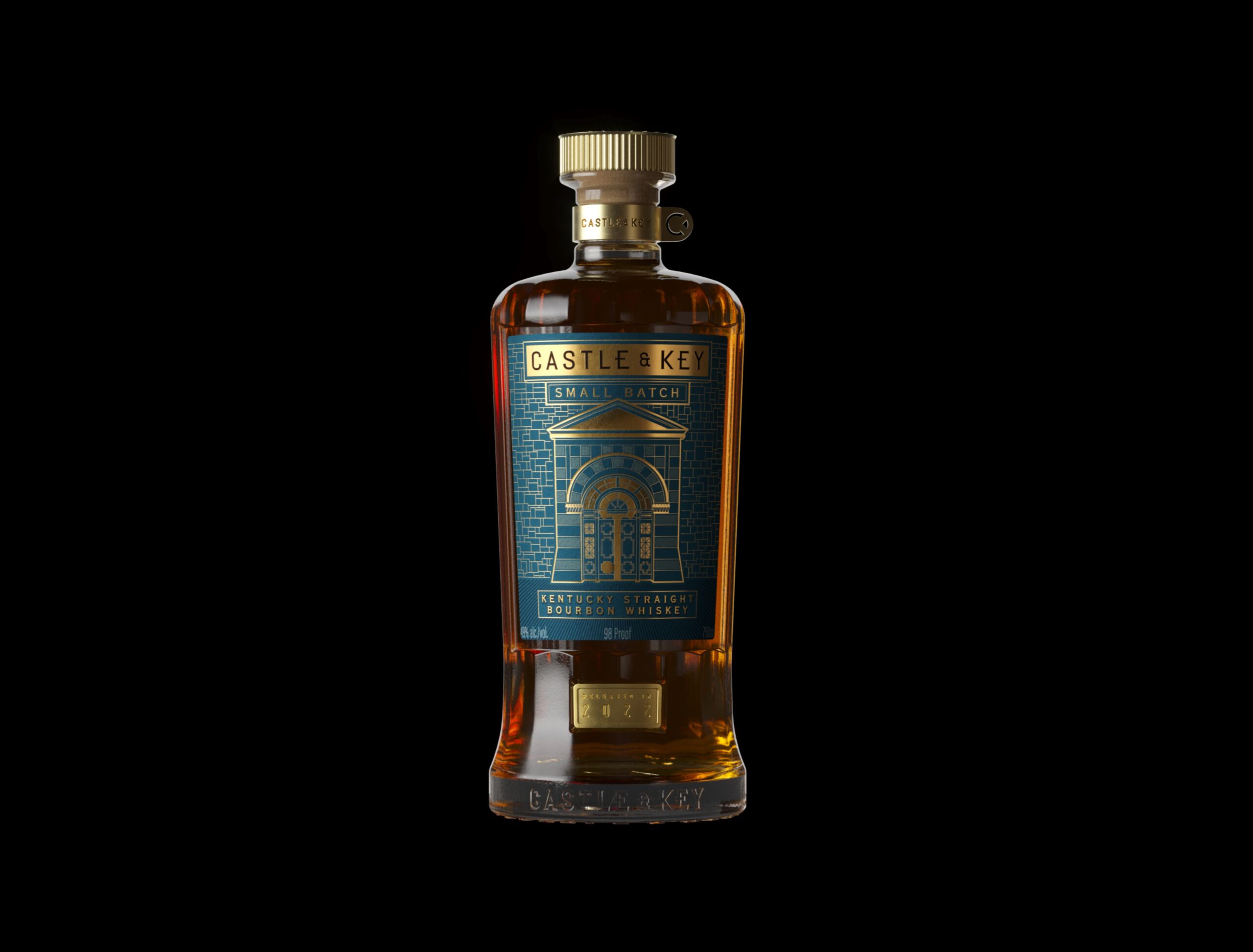 Castle and Key distillery will release its first bourbon release this month and its second in May. (Photo: Castle & Key)

The moment we have all been waiting for – Castle & Key Small Batch Bourbon will be available at the distillery starting Saturday, March 26th!

“We’re thrilled to announce the release of Castle and Key’s first bourbon,” Will Arvin, Co-Founder and Owner of Castle and Key Distillery, said in a news release. “We believe this debut stays true to our commitment of reimagining Kentucky spirits by identifying the best barrels for production each year based on quality, not consistency of flavor.”

Both are four-year bourbons and 80-barrel batches, distilled from a mash bill comprising 73% white corn, 10% rye and 17% malted barley. Batch 1 is bottled at 98 proof, while Batch 2 is just a hair stronger at 99 proof.