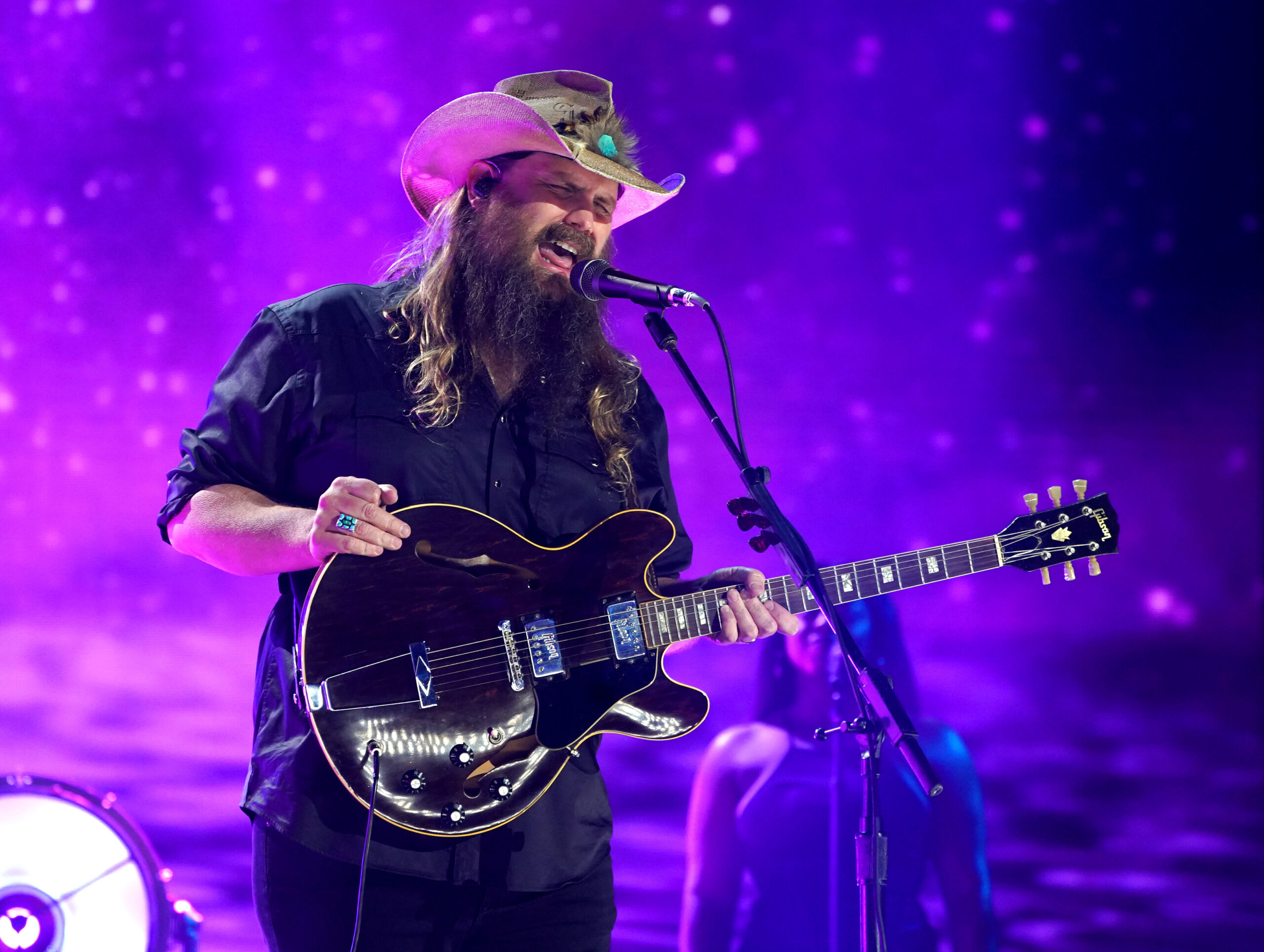 Bottles of E.H. Taylor Jr. single barrel has sold for as much as $18,000 at auctions, according to Bill Klier, who is organizing the Rare Bourbon Raffle on behalf of the Humane Society. Klier said they now have over $100,000 worth of bourbon and 21 different prize flights.

Tickets for the bourbon raffle cost $100, and only 3,000 tickets will be sold. The drawing will take place 8 p.m. Jan. 27 at Bourbon on Main in Frankfort. It also will be live-streamed on Facebook Live. Tickets are available at FrankfortBourbonRaffle.com.

“Since we started the Rare Bourbon Raffle, we have been contacted by several distillers and collectors who, like Chris Stapleton, want to help the animals. We hope to have other additions to announce shortly,” Klier said.