Man Who Sold More Than $18,000 of Counterfeit Bourbon Busted By Facebook Page 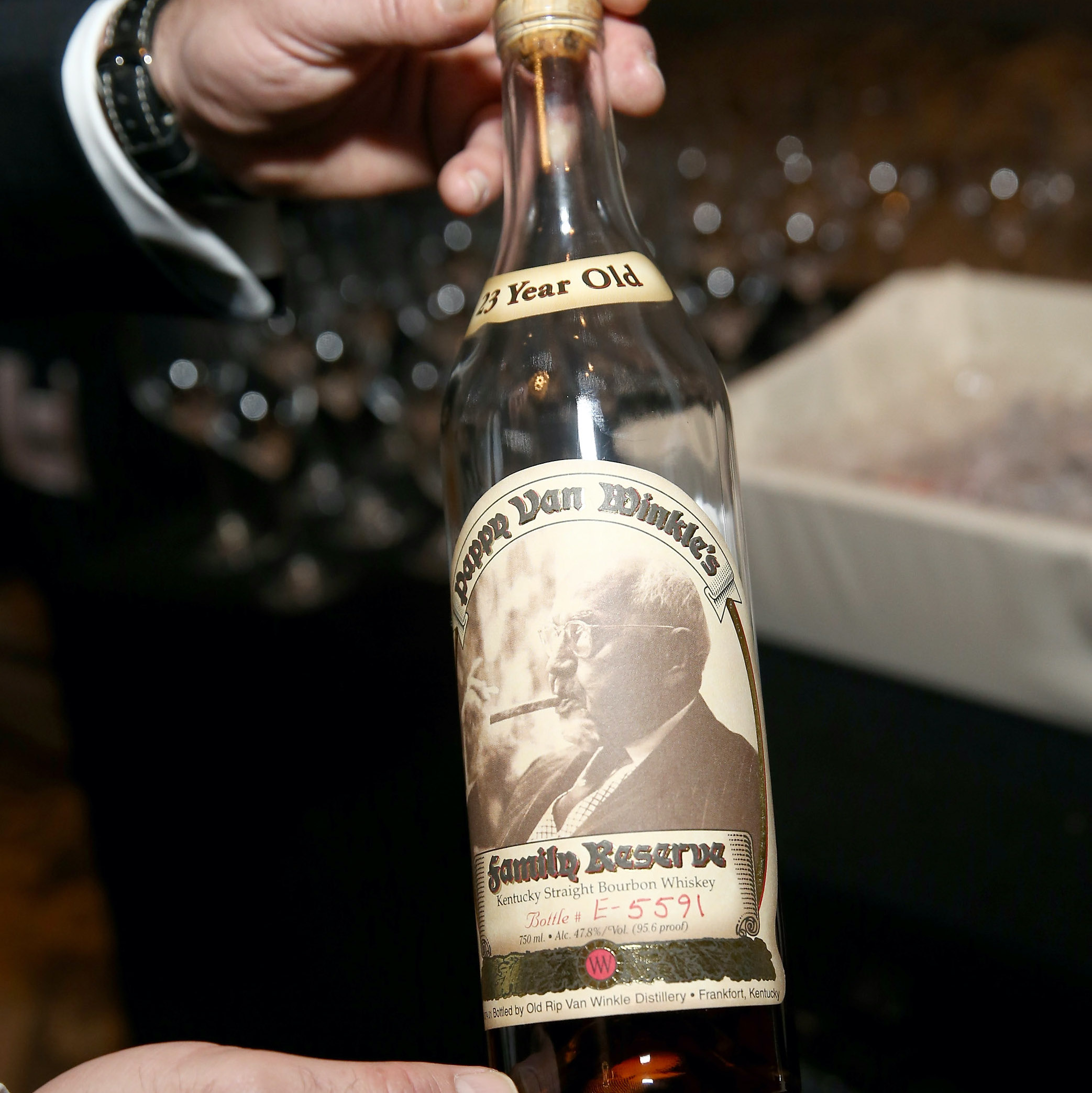 On Monday, the Facebook page Herz’s Serious Whiskey Info revealed that it had provided information that led to the exposure of a whiskey counterfeiter. The counterfeiter was a Wisconsin man who sold more than $18,000 in counterfeit bourbon.

Herz’s Serious Whiskey Info is run by Adam Herz, a bourbon enthusiast who also happens to be a screenwriter and producer best known for creating the “American Pie” franchise.

“Like any decent con man, he first built trust with the auctioneer, Unicorn Auctions, by consigning legitimate low value bottles for many months,” Herz wrote.

Herz contacted Unicorn, which he said took “immediate action,” contacting buyers of the phony whiskeys and refunding them. Unicorn reached out to the counterfeiter, who repaid the full amount of money he had defrauded, per Herz.

Herz told Whiskey Raiders that he and other members of the whiskey community noticed the counterfeiter’s activity after they observed suspicious behavior online by an anonymous account, which they eventually determined to belong to the counterfeiter.

Herz did not name the counterfeiter but said he had a “large” Instagram account, which he “purged” of all photos and follows and followers once he had been caught. The counterfeiter is not active in the Facebook whiskey community, Herz said.

“It’s unclear what further actions will be taken against the counterfeiter, if any,” Herz told Whiskey Raiders.

Counterfeit whiskey is a huge problem in the U.S. The industry is booming, which has led to a massive escalation in scams.

In January, the New York Times reported that empty bottles of premium brands of whiskey such as Pappy Van Winkle, Old Fitzgerald and Macallan are selling for hundreds of dollars on websites such as eBay.