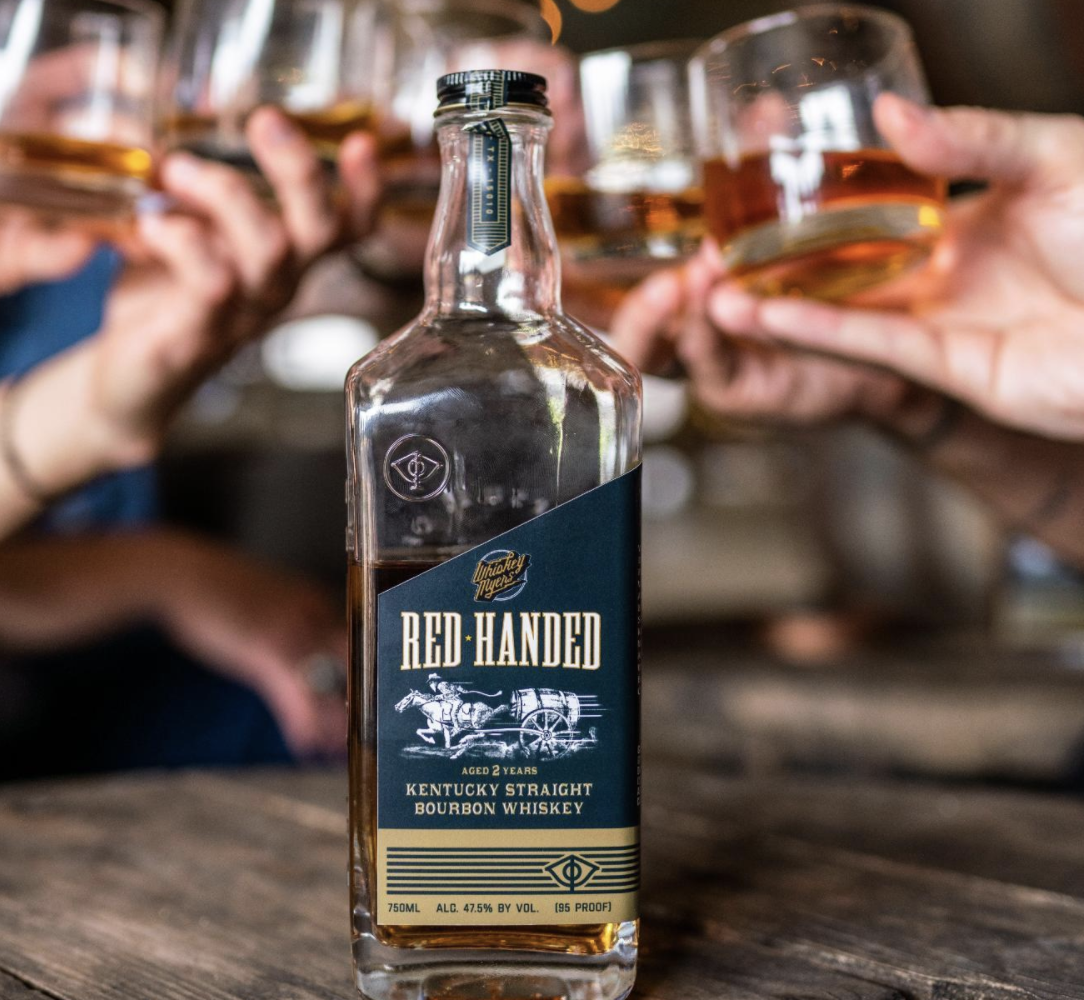 The new release was made by Bardstown Bourbon Company and aged for two years in Kentucky and Texas and will be available Nov. 1. Those who wish to purchase it can sign up to be notified by email when it is released at shoptreatyoak.com.

“Whiskey Myers and Treaty Oak Distilling have always shared two primary lenses they each view the world through: collaboration and experimentation,” Treaty Oak’s website reads. “Red Handed Bourbon brings the two groups squarely together in producing a Kentucky Bourbon with a high-rye mash bill. Just like the gritty authenticity of the Southern rock Whiskey Myers is known for, this bourbon is the real damn deal.”

Country musicians and whiskey brands go together like bread and butter. Florida Georgia Line, Randy Rogers and John Rich are among the country bands and stars to have whiskey brands.

And now Whiskey Myers is joining the club, which makes perfect sense — hell, “whiskey” is the first word of the band’s name; how could it not have a bottle of the stuff?