Both a pro and a con of working in the whiskey industry is the planes, trains and time spent on the road. Thankfully, an overwhelming pro is that I often find myself in Kentucky. When in Kentucky, I’m known to have a pour or two of some of the best whiskeys out there. I don’t typically keep track, but this trip I decided to do something a bit different: take a quick note for every pour I had, barrel I tasted or sip I sampled. At the end, I summed up my favorites, and here they are! The best part? You can actually find all of these whiskeys. 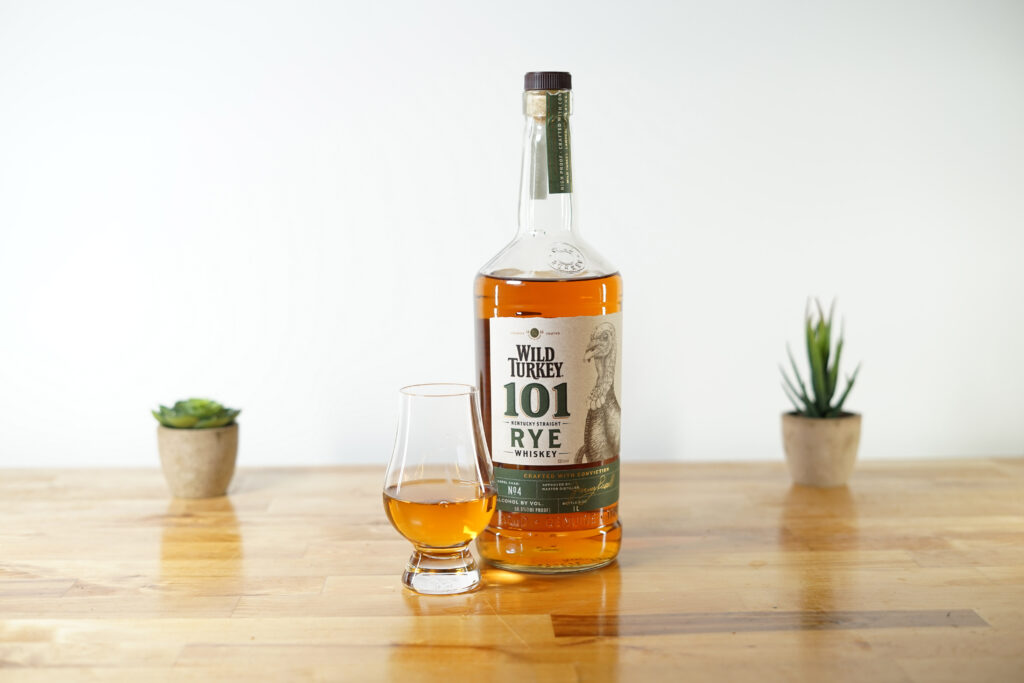 Wild Turkey isn’t really a rye company, but that’s only if you go by the numbers. One of the stops on this trip was a visit to Bruce Russell, third-generation distiller for Wild Turkey, better known as the Russell’s Rye Guy. Sitting in the airport waiting out hours and hours of rain delay, I noticed the back bar had my favorite of the readily available Turkey pours and on special, no less. For $6, I enjoyed a solid two ounces of Wild Turkey Rye 101.

At 50.5% ABV, Wild Turkey 101 Rye has plenty of kick, surrounded by rich rye whiskey flavor. Honey, maple, bold clove and rye spice combine for a pour I’d have a hard time not enjoying, whether it’s whiskey neat or a Manhattan in my glass. 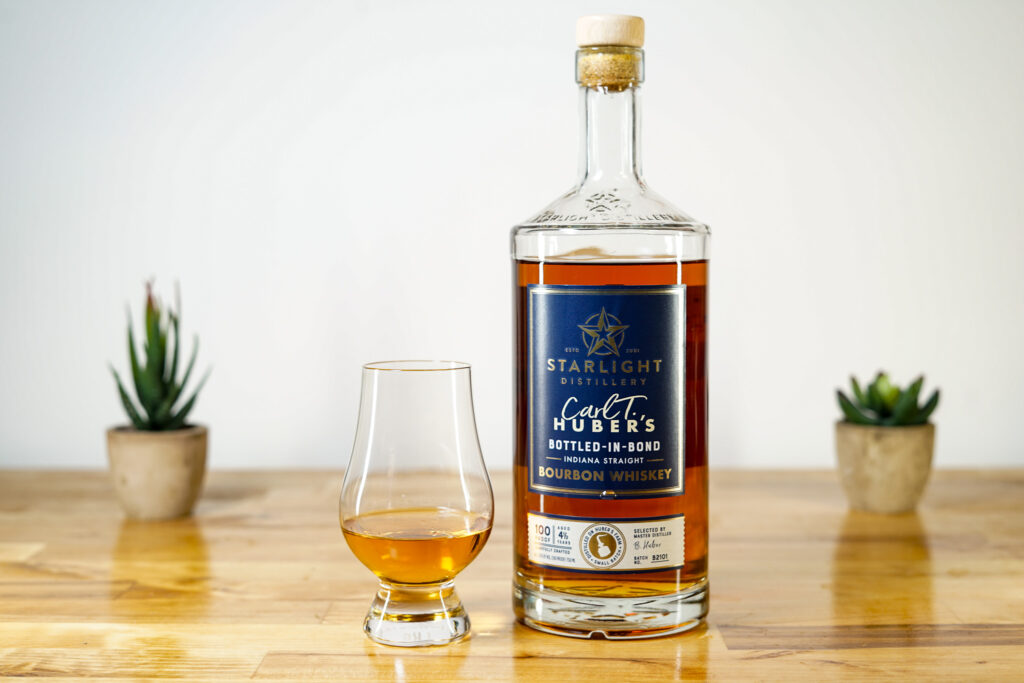 First stop in town after arriving was a day on the farm at Starlight Distillery in Huber, Indiana. Led by a distilling team of Ted Huber and his two sons, Starlight is also home to a bustling winery that predates the distillery by decades and one of the largest farm destinations in the region. The whiskey is nothing short of an evolution, changing day by day and year to year. The whiskey has quickly become a cult favorite among the whiskey enthusiasts of today.

Starlight’s bottled-in-bond whiskey is available, affordable and proofed at the just right 50% ABV required by BIB designations. Full of honey and sweet nuttiness with a touch of fruit, it’s no surprise that Starlight is growing so quickly. The base for the host of single barrels I was on site to pick, it’s clear why Starlight’s single barrels and finished whiskeys are as popular as they are. It’s downright delicious.

Read More: Like Bottled in Bond Whiskey? Here are 5 of our favorite bottled in bond bourbons on the shelf today. 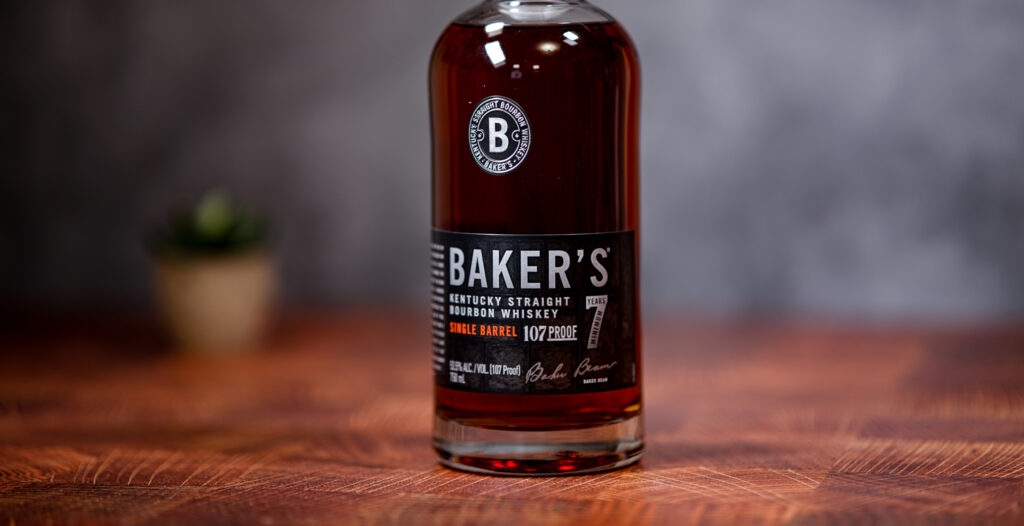 Baker’s is an interesting chapter for Beam. It used to be a batched product, and now it’s a single barrel. About the same age as Knob Creek, Baker’s is neither high-proof nor cask-strength. That said, it’s never short on flavor. A balance of oak and “Beam Funk” — that praline, peanut-brittle nuttiness that fans of whiskey often attribute to Beam’s signature profile — it lends itself surprisingly well to a cocktail.

I’m not sad to say I had a Baker’s Old Fashioned at one of my favorite dive bars, and it was a hit. Knob Creek and Booker’s are a bit rough for an afternoon cocktail, but Baker’s did the job just right. 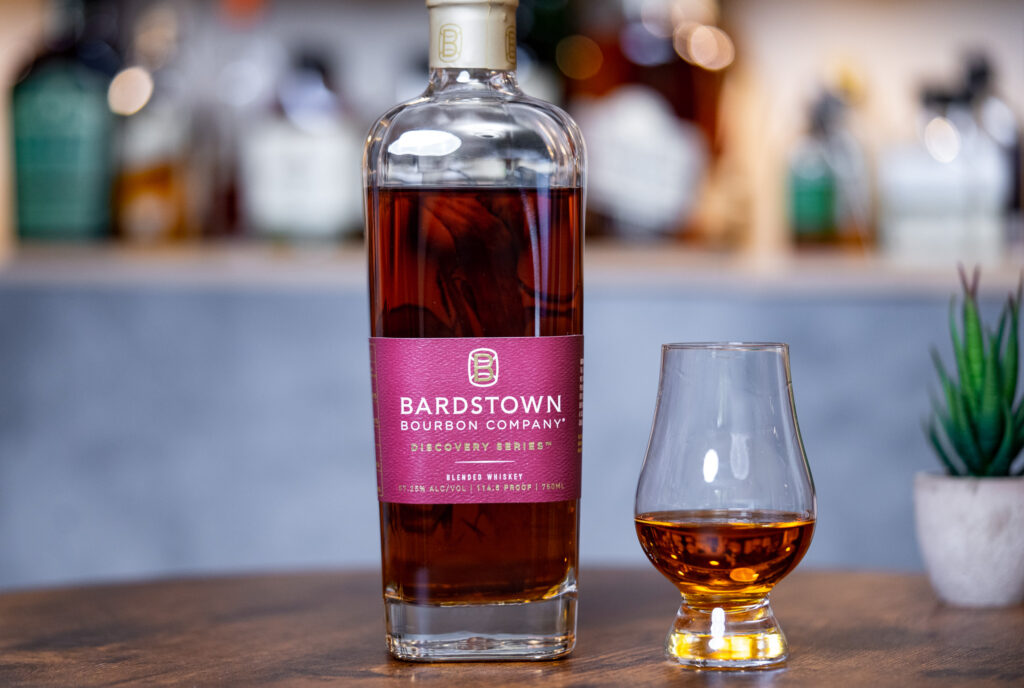 Bardstown Bourbon Company is a facility that stands entirely unparalleled no matter your ruler. Whether it be sheer size, distilling power or the sharp, modern designs of the distillery, it’s a monolith of modern distilling.

The Discovery Series from Bardstown Bourbon Company features the distillery’s oldest sourced stocks and higher proofs, and this whiskey is rich with flavor. This is a perfect sip whether you’re watching TV or on foot touring a distillery, and the lovely blend of proof and tannin make this a complex pour. While not the least expensive whiskey on the trail, it’s an easy splurge to justify. And the best part is you can actually find it. 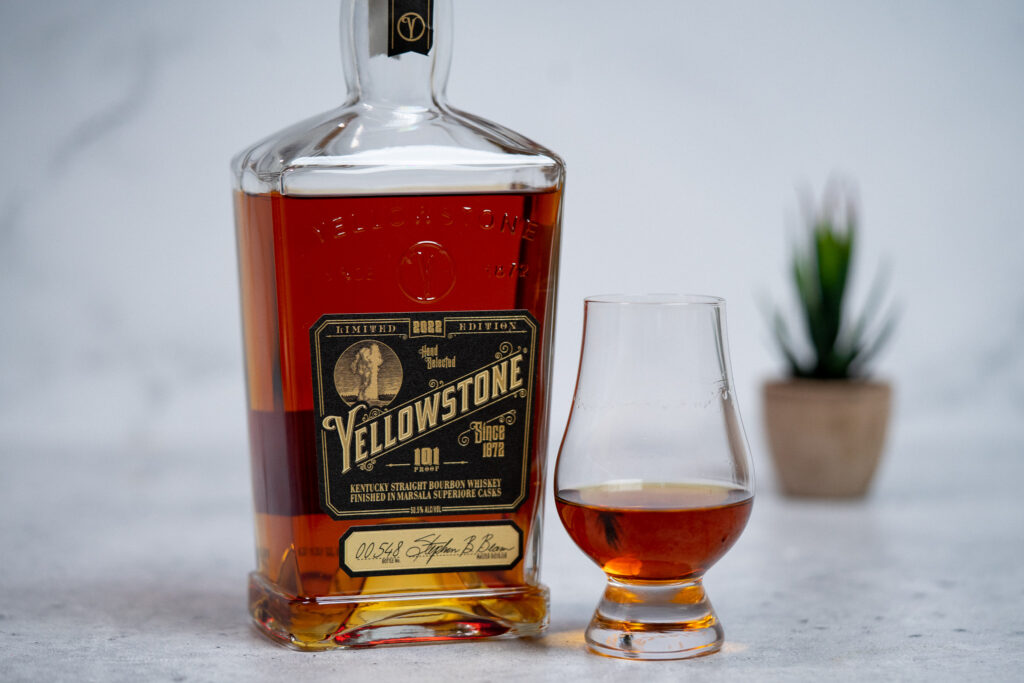 One of the best limited-editions of the season, this paired extremely well with a rich, Italian dinner – just like the marsala wine this whiskey was finished in. Yellowstone Limited Edition 2022 is also near the top of my list for sleeper finds – whiskeys folks often overlook trying to pick up a bottle of Stagg or Blantons.

Rich and complex, the wine works wonders with the blend of older bourbons in this batch. Available for a touch over $100, it’s approachable and easy enough to find to be a winner for your fall whiskey hunt. Speaking of Yellowstone, I picked up something while at its sister distillery: Lux Row. I drew the designated driver straw that afternoon, though – so I purchased and looked on longingly, looking forward to a taste of this bottle soon (now that I’m home).

Read More: Whiskeys Worth Buying When You Can’t Find The Antique Collection (Because You Won’t) 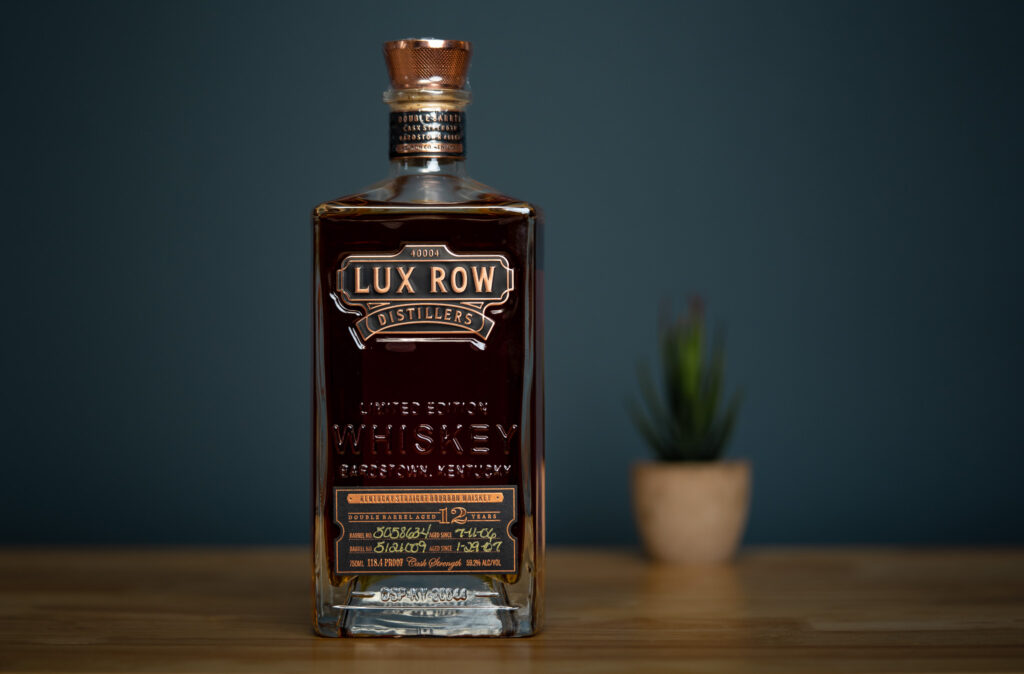 It’s old and I’m hoping its bold. This is a blend of 15- and 16-year-old whiskeys at cask strength available for under $200. Sound like a steal? It sure did to me. This came home in my suitcase, and I’m looking forward to giving it a go.