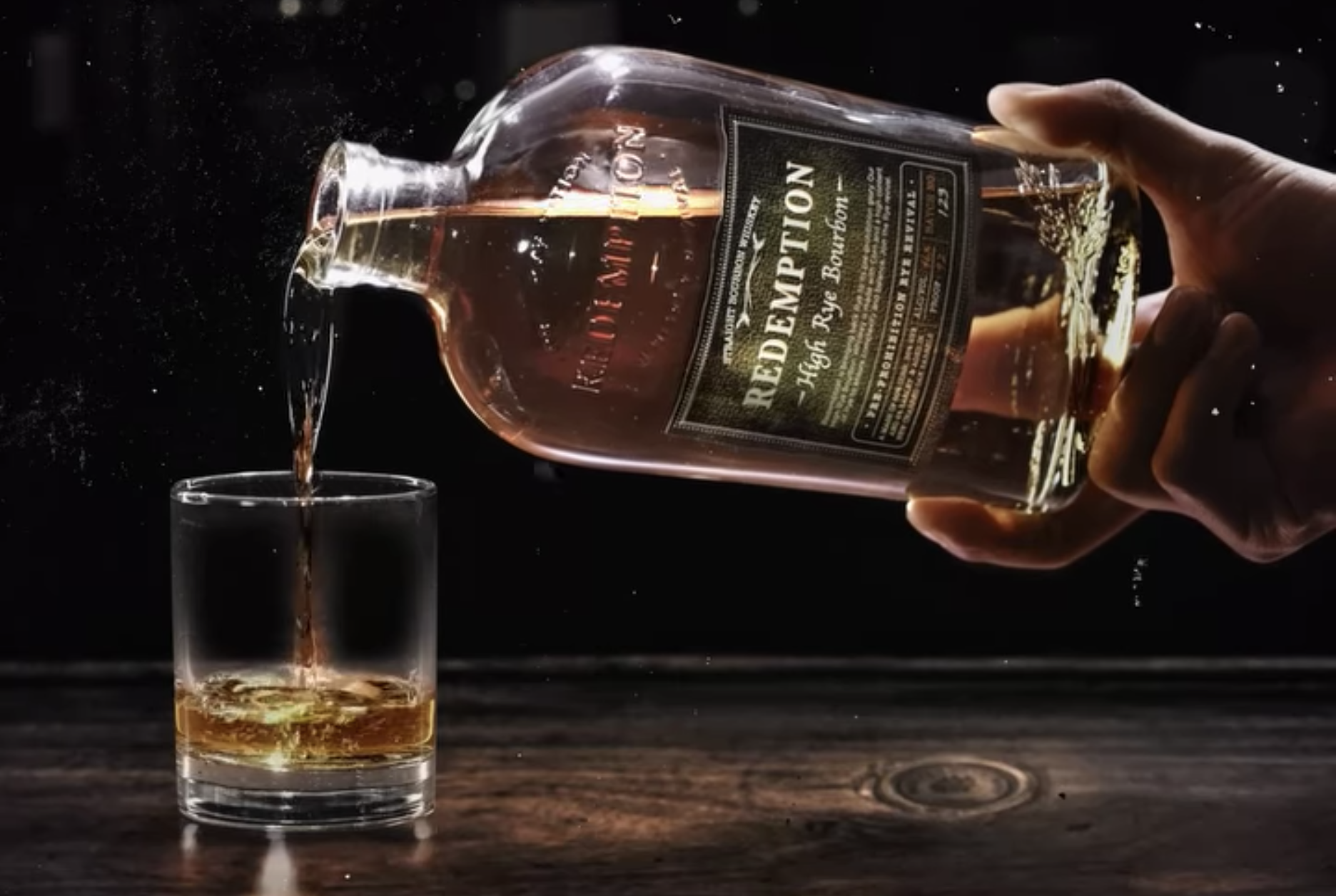 Diageo and Deutsch are in of a legal battle over their respective Bulleit and Redemption whiskey brands. (Photo: Redemption Whiskey)

In a verdict made public Thursday, a Manhattan, New York jury found that the design of W.J. Deutsch & Sons’ Redemption bourbon does not infringe Diageo North America’s Bulleit trademark rights.

The verdict was mixed, as the jury did rule in part for Diageo, affirming that the Bulleit bottle was entitled to trademark protection and that W.J. Deutsch & Sons’ Redemption bourbon bottle design diluted its distinctiveness. However, it did not award Diageo any of the $21 million in damages it sought.

Still, Deutsch plans to appeal the jury’s findings regarding the Redemption bottle diluting the distinctiveness of Bulleit, a Deutsch spokesperson said in a statement.

“This ruling supports the fact that Redemption is a special brand that consumers view as differentiated from Bulleit,” Tom Steffanci, president of Deutsch Family Wine & Spirits, said in a statement. “We look forward to continuing to fuel the amazing growth we are experiencing on Redemption’s rye-forward American Whiskeys.”

Diageo intends “promptly to pursue all available legal remedies,” including seeking an injunction to halt Deutsch’s use of any advertising, promotion or sale of its current packaging, and to require a packaging change for the Redemption line of products, a Diageo spokesperson told Whiskey Raiders.

“Diageo takes seriously the responsibility to protect the integrity of our brands and is committed to taking appropriate action when our trademarks and trade dress are infringed upon,” the spokesperson said. “We appreciate the jury and the Court’s time and effort in this matter.”

Deutsch countered that the Bulleit design was not entitled to trademark protection because it was functional and generic and Deutsch’s bottle was not so similar as to cause confusion.

The jury rejected Deutsch’s argument that Diageo does not have valid trademark rights for the design but agreed with Deutsch that the Redemption bottle does not pose a high risk of consumer confusion.

Deutsch Family Wine & Spirits is based in Stamford, Connecticut and was founded in 1981. It owns wine brands including Josh Cellars and Yellow Tail and spirits brands including Redemption Whiskey and Gray Whale Gin.

Diageo is one of the world’s largest beverage companies and aside from Bulleit owns many notable spirit brands, including Crown Royal, Ciroc, Johnnie Walker, Captain Morgan, Smirnoff, Bailey’s and Guinness.