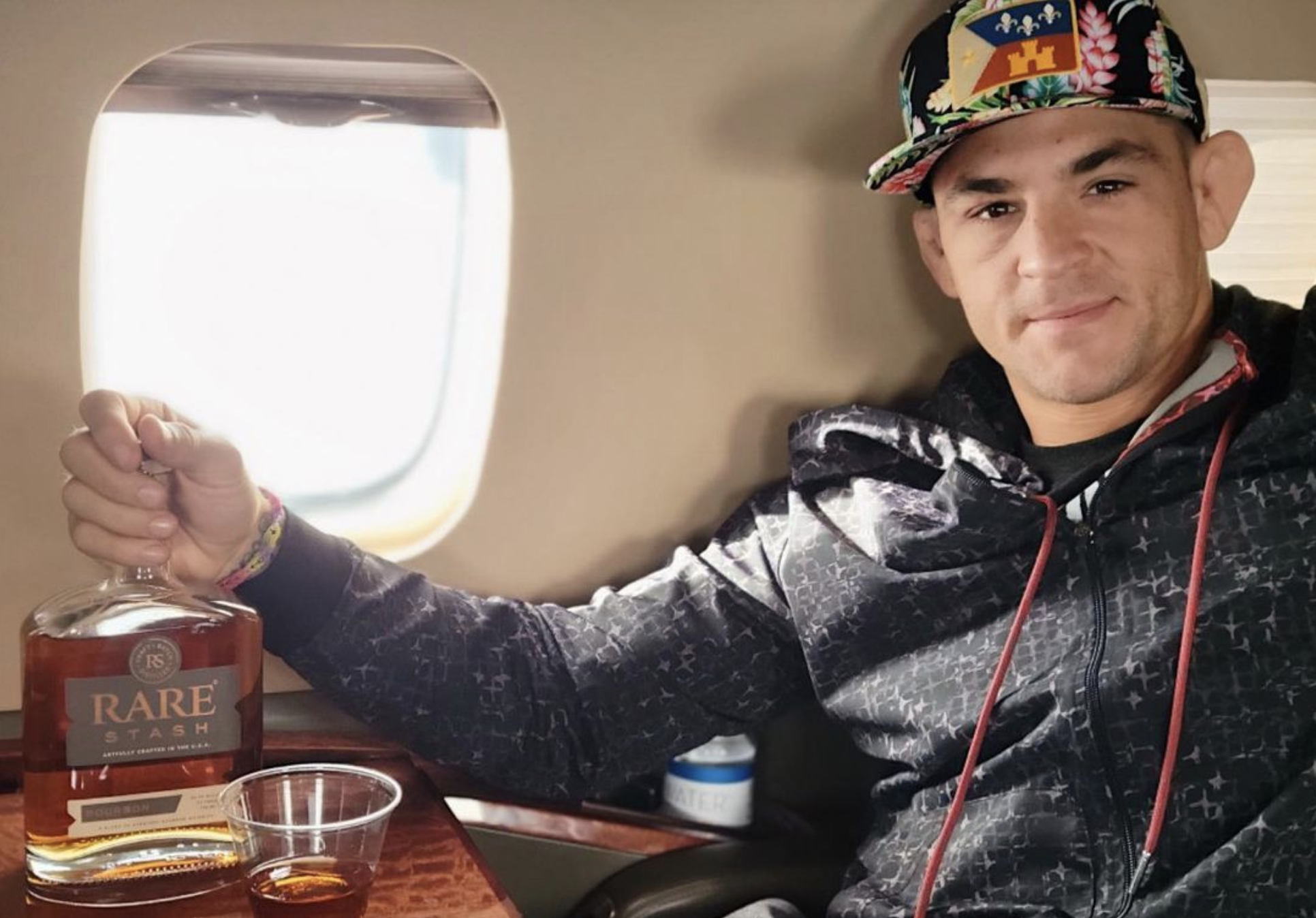 UFC star Dustin Poirier has launched a brand of bourbon called Rare Stash, priced at $100 per 750-milliliter bottle and available in only 18 states.

“What’s up, man? I just want to say thank you to all of my fans across the world,” Poirier said in the video. “Thank you for the love and support over the years. I’m excited to introduce you to my Rare Stash. Check it out.”

The release comes three years after fellow UFC fighter Conor McGregor launched his Proper Twelve whiskey brand, which has been a huge success.

A bit of a rivalry exists between Poirier and McGregor. McGregor knocked out Poirier in 2014, but the two met up twice in 2021, with Poirier coming out on top both times. In the third bout, McGregor broke his leg, an injury that McGregor poked fun at in a Proper Twelve ad.

McGregor sold his majority share in Proper Twelve, which may be forced to change its name due to new Irish whiskey regulations, for about $155 million. McGregor still maintains an active role in Proper Twelve.

That sale was a major reason McGregor topped Forbes’ list of the highest-paid athletes of 2021.