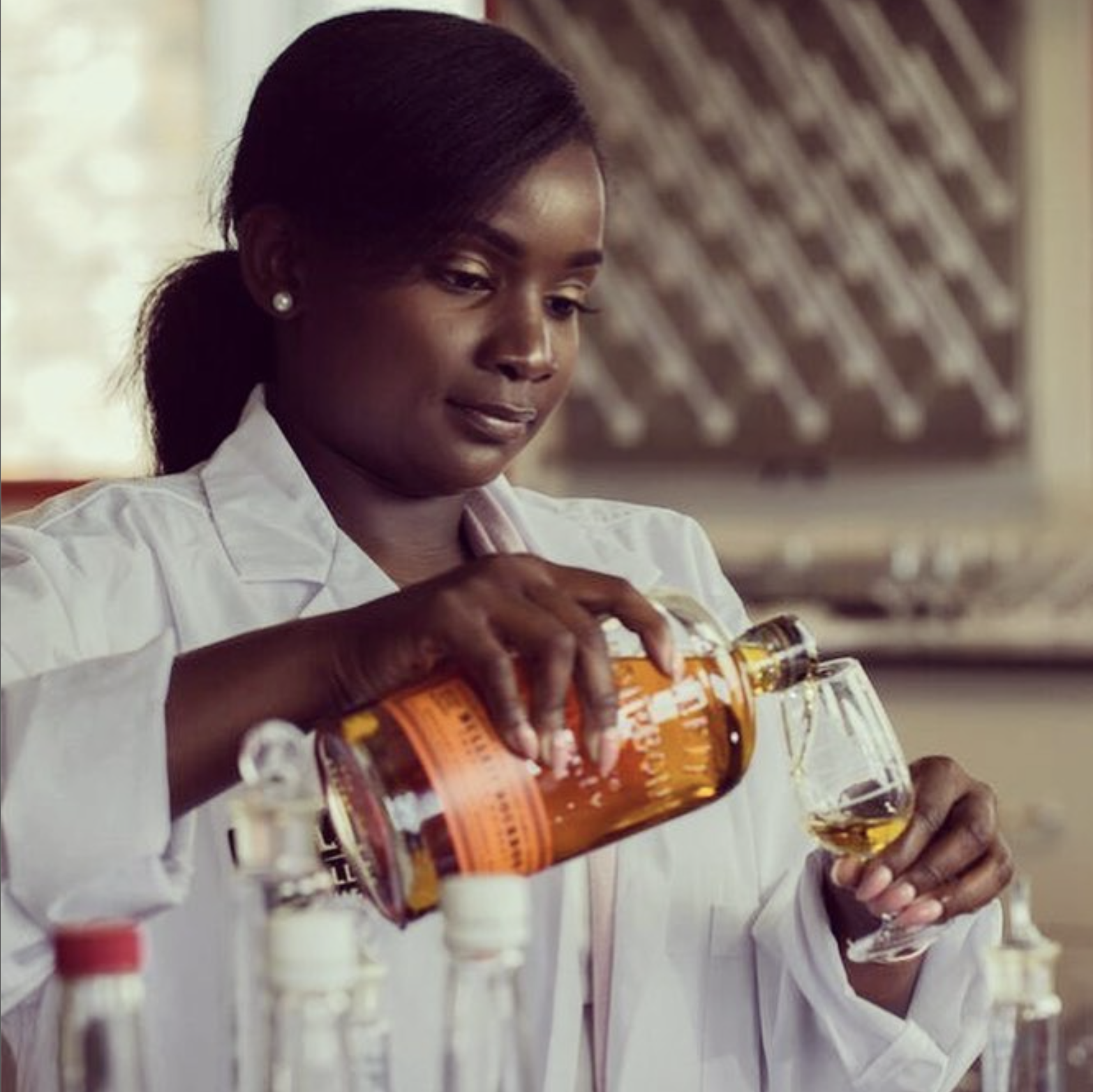 On Friday, Eboni Major, a former blender at Bulleit, sued spirits giant Diageo, which owns Bulleit, for unlawful discrimination, disparate treatment and retaliation based on race in violation of the New York City Human Rights Law.

The lawsuit alleges that Major, a Black woman, suffered “severe and pervasive discrimination,” including being treated worse than white women in terms of compensation and expectation, having her work credited to white employees and not being given the same recognition as the work of white employees. This discrimination, the lawsuit says, “consistently resulted in a hostile work environment … which eventually led to Ms. Major’s constructive termination from her employment in retaliation” to the complaints she made.

In March 2020, Diageo released its Blenders’ Select Batch 001 — a bourbon we loved. In our review, we wrote: “Lovely release and a really great blend. Looking forward to seeing more releases like these from Bulleit and Eboni and her work.” Alas, Batch 002 was never announced, much to our sadness. Now we know why.

Major was the first Black blender to work at a major distillery, and she knocked it out of the park with this release. Her future appeared dazzlingly bright. Diageo sent Major on a national tour (during which Major claims not to have been properly compensated for the overtime work she did nor offered talent fees), and Blenders’ Select was a smash hit, placing No. 4 on Whisky Advocate’s annual top 10 whiskies list.

When Blenders’ Select was released, Major already was deep in mediation with the company. About a year and a half after she first joined Diageo in 2015, she complained to human resources about discriminatory treatment from her team, “including but not limited to differential treatment due to her race,” according to the lawsuit.

One example of this discriminatory treatment, per the lawsuit, was a list of Major’s pros and cons created by her supervisor, Andrew MacKay. One of the “cons” was her “victim mentality.” The list of pros included “anticipates needs – collecting samples from TG1 Rye Dis. Run”, “reached out to Pam Soule for cont. cook batch ID” and “made Dickel 8 unasked.” Major discovered this list in 2016.

Another allegation from Major was maintenance manager Greg Degele making the comment: “Hey poufy head, what happened to the dreads?” after Major changed her hairstyle from braids to her natural hair. Major complained to HR about comments such as this one creating a “hostile work environment.” No action was taken, and Major was advised to make a retaliating comment about Degele’s hair. Major did not do so, fearing disciplinary action, according to the lawsuit.

After her first promotion, Major alleges that she discovered she was being paid less than the median salary for her new position, which “was almost exclusively occupied by white employees.” When Major asked the company how her salary was calculated, she was met with a response that it was second-guessing its decision to promote her due to her “strong language.”

Some of many instances leading to a hostile work environment Major claims to have faced included:

In June 2021, Major learned that she had developed hypertension as a result of her emotional distress, according to the complaint, and was constructively terminated by Diageo. Constructive termination occurs when an employee quits because the working conditions have become so intolerable that they can no longer work for the employer.

The lawsuit claims that as a result of her treatment at Diageo, Major “suffered extreme mental anguish, physical injury, outrage, severe anxiety about her future, painful embarrassment among her friends and co-workers, disruption of her personal life and loss of enjoyment of the ordinary pleasures of everyday life, as well as damage to her physical health.”

The New York Times reported Tuesday that Diageo is disputing major’s allegations and said in a statement: “Diageo celebrates and values diversity on all levels, and our long track record demonstrates a real commitment to creating a culture that supports inclusivity.”

The statement continued: “When we learned of Ms. Major’s concerns and allegations, we took them very seriously, thoroughly reviewing each of them with great care utilizing internal, as well as external resources, and where appropriate we have reinforced training and guidelines.”