Elmer T. Lee: the Man, the Myth, the Legend
American

Elmer T. Lee: the Man, the Myth, the Legend 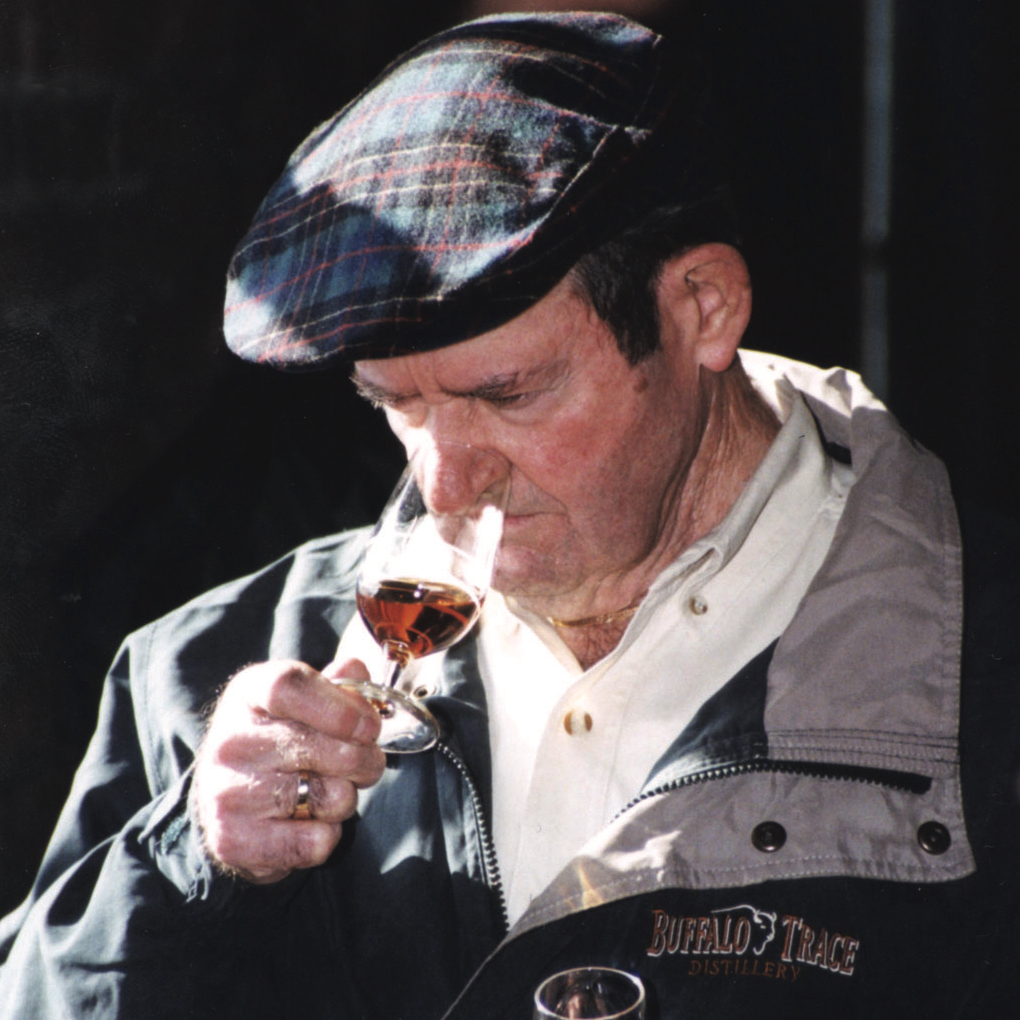 I am old enough (I feel it too!) to remember the actual man Elmer T. Lee. I was fortunate enough to have met him in 2011, which, can we talk about how 2011 should not be 10 years ago!? In meeting him, he was an unassuming elderly gentleman that could not have been nicer and more engaging with a bunch of whiskey geeks. I am truly grateful I had that opportunity. You’d never suspect he was an industry giant, a legend of whiskey brilliance and the man who made whiskey premium again. The man was humble yet had a bigger-than-life presence.

Elmer Tandy Lee was born in Peaks Mill, Kentucky, in August 1919. His father passed away when he was an infant, and he was raised by his mother in Frankfort, Kentucky. He started college at the University of Kentucky but withdrew in December 1941 to volunteer for the U.S. Army and the beginning of World War II. Lee served as a B-29 bombardier.

After the war, Lee returned home and re-entered the University of Kentucky, where he earned his bachelor’s degree in engineering. Just down the street from Lee’s home was the now-Buffalo Trace distillery, but at the time, it was the George T. Stagg distillery. On a random day in 1949, Lee walked down the street and asked for a job. The master distiller and president of the distillery, Colonel Albert Blanton, told him “Son, we’re not hiring any hands today.”

On his way out, Lee ran into Orville Schupp, who told him to come back next week, that they’d find him something. The following Monday, he was hired in plant maintenance and was quickly promoted to an engineer working on and repairing machinery. Just 10 years into his tenure, he was promoted to plant superintendent in 1966. In 1969, he was named the distillery manager and became the master distiller in 1981.

Lee set the standard for Blanton’s for the future. He described that barrel’s flavor as:

“An aroma that is a full rounded bouquet of caramel, vanillin, and alcohol that is pleasant and not raw or medicinal. Taste is slight caramel and vanillin semisweet alcohol that is smooth and pleasant, without bite or bitter taste. There is no lingering after-taste or burning sensation.”

Blanton’s was actually created for the Japanese market, where bourbon was booming at the time, but it entered the U.S. at $24 a bottle. When it launched in September 1984, it was advertised in the New Yorker, the Wall Street Journal and Ivy League alumni newspapers. It was targeting the upper echelon of markets at the time. It was a flop in the domestic market but a huge hit in Japan.

Lee retired from Buffalo Trace in 1985 after overseeing much of the distillery’s growth and modernization. Buffalo Trace honored him with another single-barrel product bearing his name. Despite retiring, he never really left the company. They named him master distiller emeritus (meaning he retired but was allowed to honorarily continue the title). He made his rounds around the distillery every Tuesday in his iconic golf cap. He was inducted into the inaugural Bourbon Hall of Fame as the third person ever in 2001. Lee passed away in July 2013 at the age of 93.

Elmer T. Lee lived long enough to see people stand in lines for limited editions and single barrels. He was able to see that his gamble on the premium side panned out and watched the desire grow for the products he helped create and those carrying his name. It’s a shame that the whiskey named for him is so difficult to come by, as it is the perfect parting gift from a legend, meant to be a classic bourbon, single barrel, reasonably priced, and readily available. At least two of those things are still true!