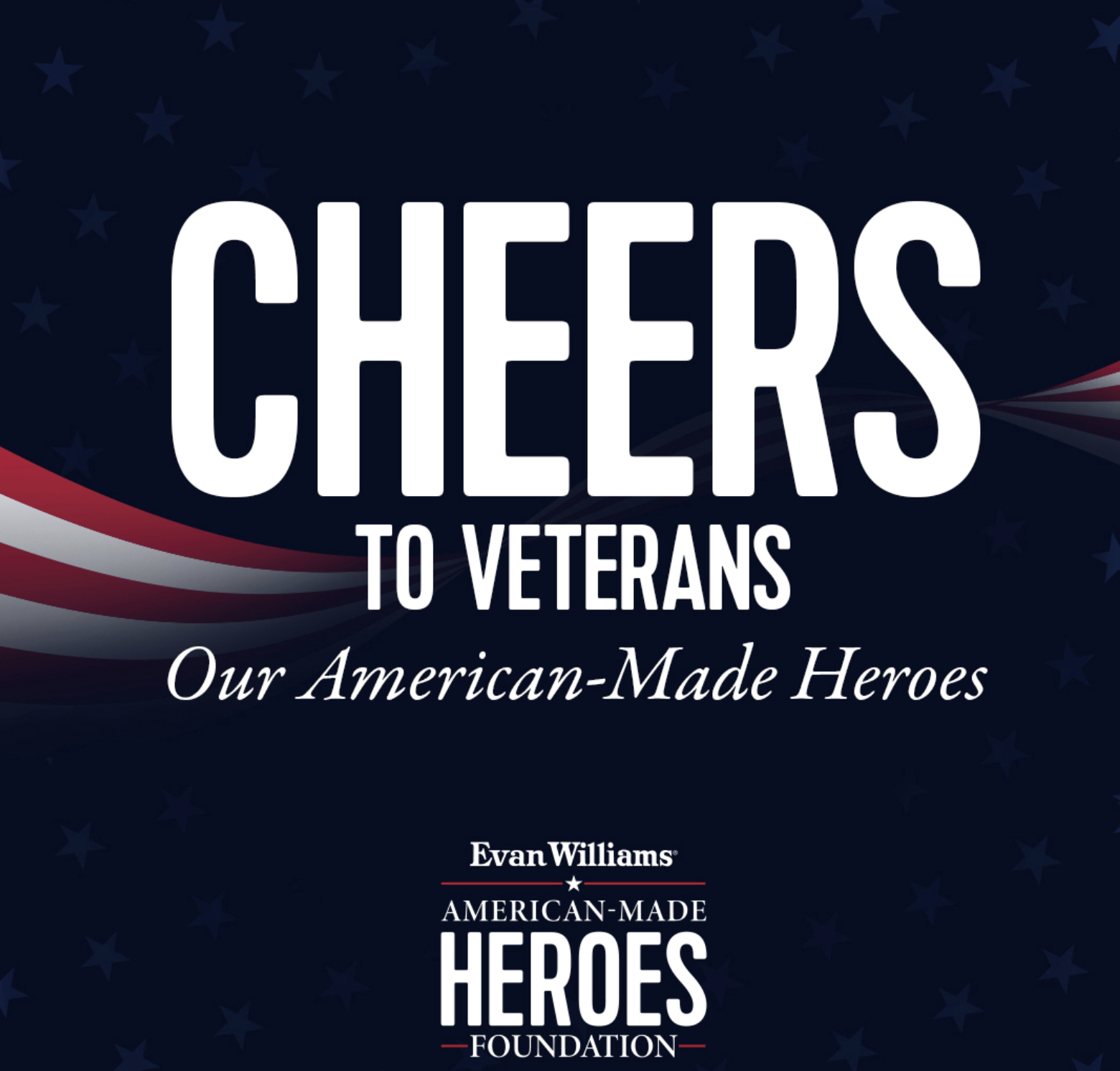 Evan Williams Bourbon announced Thursday 15 recipients of its American-Made Heroes Foundation Fund grants, totaling $75,000. The money will go to various foundations and projects that “make a meaningful difference in the enjoyment and quality of life for veterans,” Evan Williams said in a news release.

“The 2021 recipients of the American-Made Heroes Foundation Fund grants are an inspiring, diverse group whose extraordinary programs continue to uplift our veteran communities,” said Julie Cole, Evan Williams senior brand manager. “We are proud to continue the brand’s efforts to celebrate and support veterans who protect the American spirit of service.”

Evan Williams is the third-best-selling whiskey in the U.S. and the second-best-selling bourbon. It also is a sponsor for MLB and even offered fans a chance to win tickets to the World Series this year.