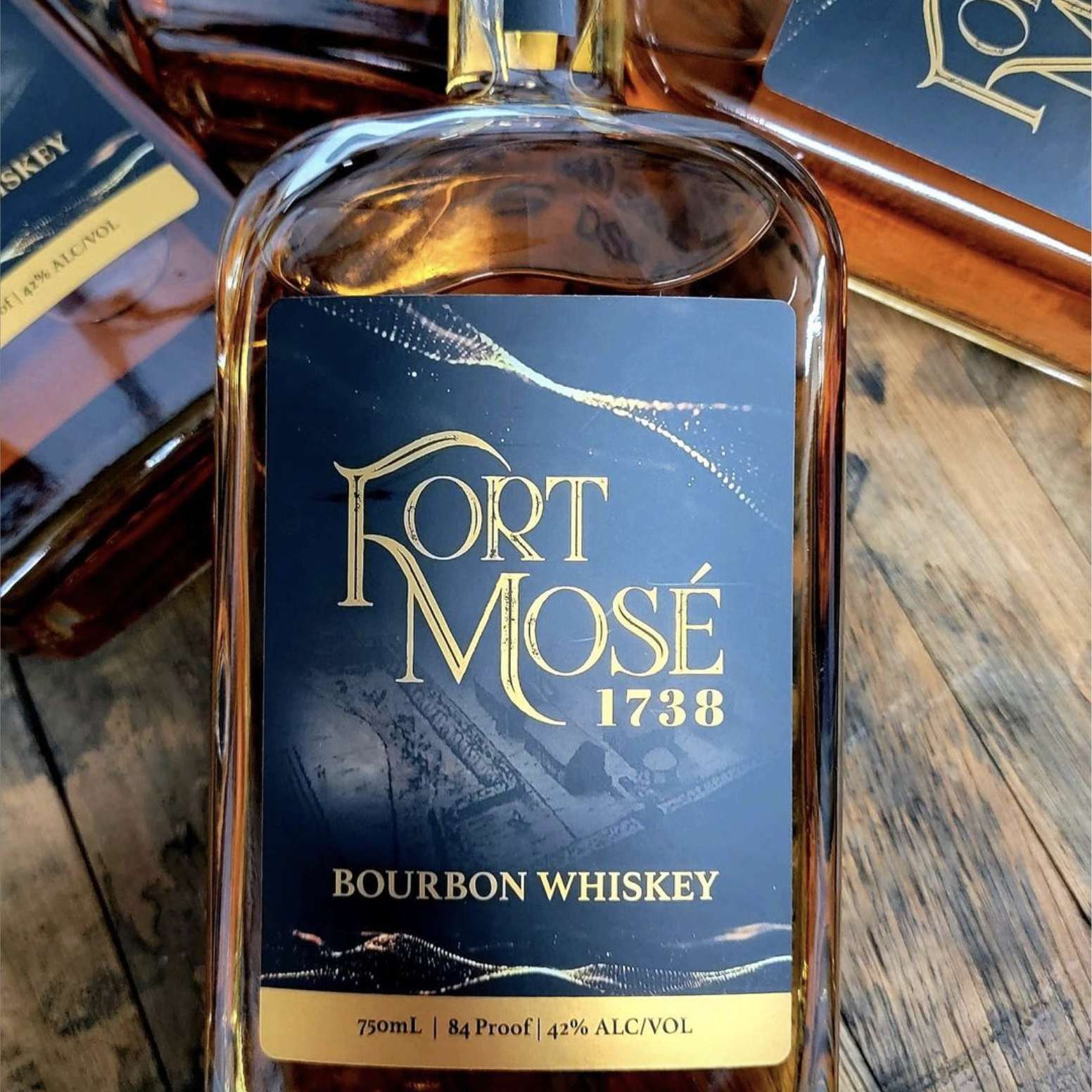 Due to popular demand, the inaugural edition will first be available online and to select retailers throughout the United States.

Victor George is owned by African American spirits maker Victor G. Harvey. The company is known for its vodka production but has steadily grown. In late 2021, it acquired a majority stake in Palm Beach Distillery, where Fort Mose is now being produced.

“When I first got into this industry in 2007 there were very few, if any, Black people with their own brands,” Harvey said, according to Yahoo. “I knew I just didn’t want to put a name on something as a private label but wanted to create, make and bottle our own products. Our goal is to be the largest Black-owned spirits company in the world. To make history and be part of American history which is why we choose the names we do for our brands.”