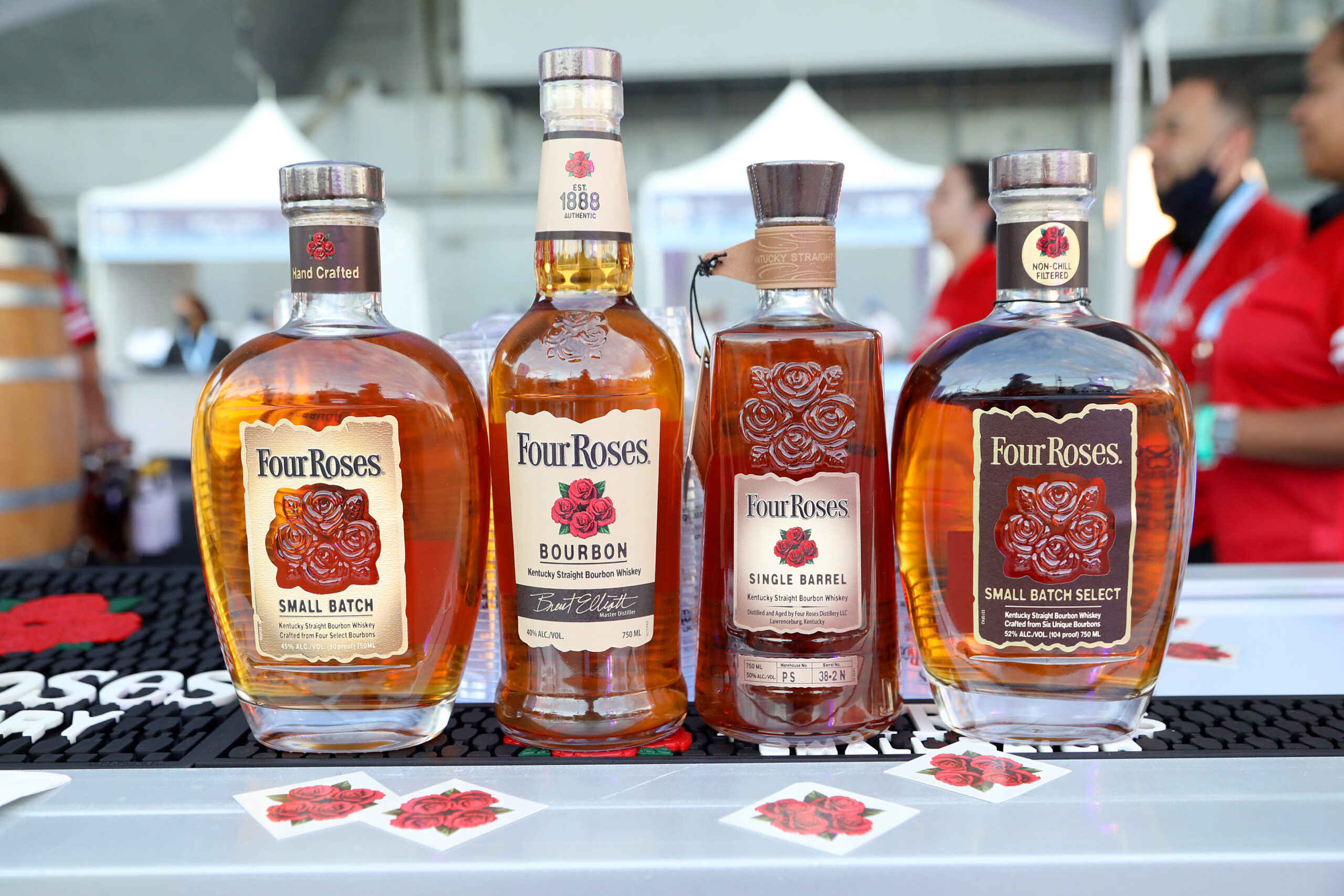 Kentucky Gov. Andy Beshear on Tuesday announced that Four Roses Distillery will invest more than $23 million to construct 17 new warehouses in Coxs Creek. The project is expected to be completed by 2024 and will increase bottle storage and create new job opportunities in Bullitt County.

“Kentucky’s bourbon and spirits growth continues at an incredible rate, and we welcome this major investment from Four Roses in Bullitt County,” Beshear said in a news release. “Bourbon is a signature industry in the commonwealth that is creating quality jobs across the state. I am thrilled to see Four Roses contribute to that success and look forward to seeing this project come together over the next couple of years.”

The 17 warehouses will cover more than 776,000 square feet to support continued growth of the popular distillery. The investment comes in response to increased demand for the company’s bourbon throughout the United States, according to the news release. Four Roses employs 137 people in Kentucky, including 20 at an existing warehouse in Coxs Creek.

“We’re excited about the growth of Four Roses and to have the capacity to bring our Bourbon to more whiskey-lovers around the country, but we’re even more excited about the growth of Kentucky’s bourbon industry,” said Ryan Ashley, chief operating officer for Four Roses Bourbon. “We look forward to welcoming new members to the Four Roses team with this expansion who will help us continue to show that the best bourbons in the world come out of this state.”