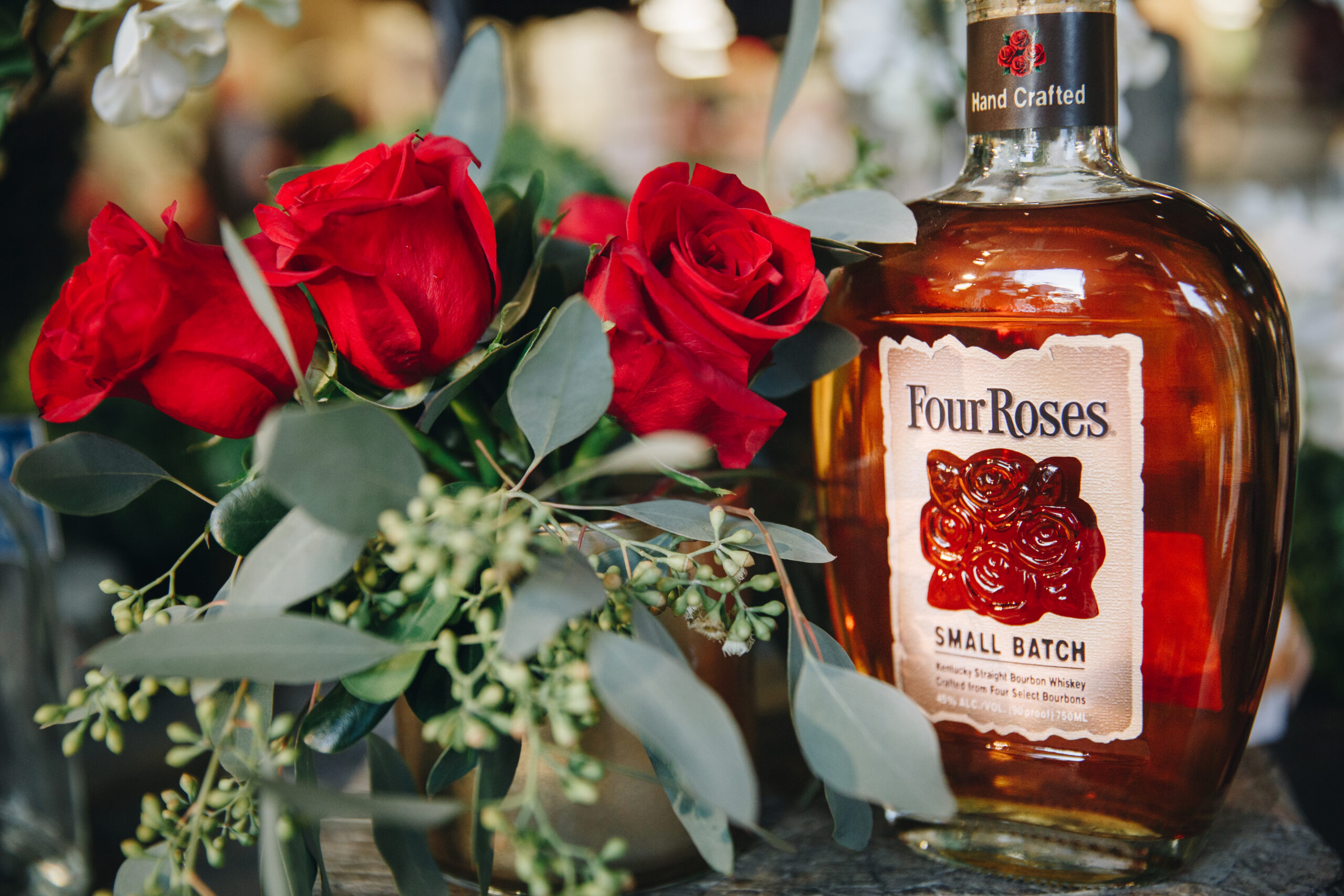 Two Louisville, Kentucky businesses are teaming up to offer a Valentine’s Day event. On Tuesday, whiskey distillery Four Roses announced that it is once again partnering with Nanz & Kraft Florists to pair flowers with bourbon.

From 5:30-8 p.m. Feb. 9 at Nanz & Kraft Florists in St. Matthews at 141 Breckenridge Lane, the companies will host a “Flower Hour” Valentine’s Day shopping and bourbon tasting event to benefit the American Heart Association.

“Heart disease and stroke are the number one and number five killers, respectively, of all Americans,” Karrie Harper, senior development director of American Heart Association, said in a news release. “Locally, these diseases claim more than 2,600 lives each year. It means a great deal to us to partner with Four Roses and Nanz & Kraft to raise awareness about heart health, and much needed funds for our community during the Flower Hour event.”

Like Last year, Four Roses and Nanz & Kraft will sell a Valentine’s Day package composed of a dozen Heart Roses and a bottle of Four Roses Small Batch signed by Master Distiller Brent Elliott. The package will available throughout February from the Nanz & Kraft or website. A portion of the proceeds will go to the American Heart Association.

This is the 16th straight year Four Roses and Nanz & Kraft have come together for Valentine’s Day to raise money for nonprofit organizations.

“We adjusted the partnership the past couple of years due to the pandemic so this year’s event will mark the first full in-person Flower Hour since 2020,” Elliott said. “We hope you join us at Nanz & Kraft on February 9 to help the American Heart Association raise awareness about heart health, and much needed funds for our community.”